Although forced into retirement ten years ago by a genetic disease (ulcerative colitis), Mike Francois still has a strong following in a sport known for its short memory. Some may attribute his popularity to his meteoric 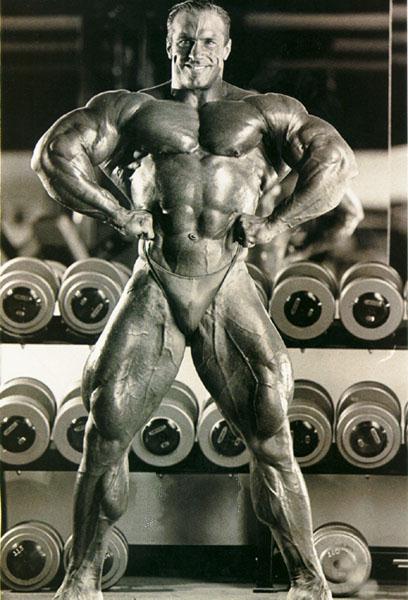 rise - winning the Nationals on his second attempt and then dominating in his first three pro shows, including a decisive victory over Flex Wheeler at the 1995 Arnold Classic.

Some might contend that it was the completeness of Francois' physique; balanced thickness, density and grainy conditioning without the abdominal bloat and disconcerting loss of aesthetics associated with the other mass monsters of the time.

I suspect that most fans of the sport responded to Francois' no-nonsense work ethic and his sincere love of heavy iron. This more than anything has made him a champion whose legacy has continued long past his competitive years. With his love of heavy lifting, it should come as no surprise that he found himself running with the big dogs at Westside Barbell.

Francois trained at Westside on and off for three years, beginning shortly before winning his pro card. As he recalls, "Some of the guys that trained at Westside talked to Louie about me and encouraged me to meet him. They felt Louie could take my training to the next level when it came to size. It was a completely different type of training than I was used to."

"Everyday at Westside was great. The mindset there was unique. When you walk in you get hit with Metallica or AC/DC blaring so loud that you could hardly hear yourself think. You could be standing a few 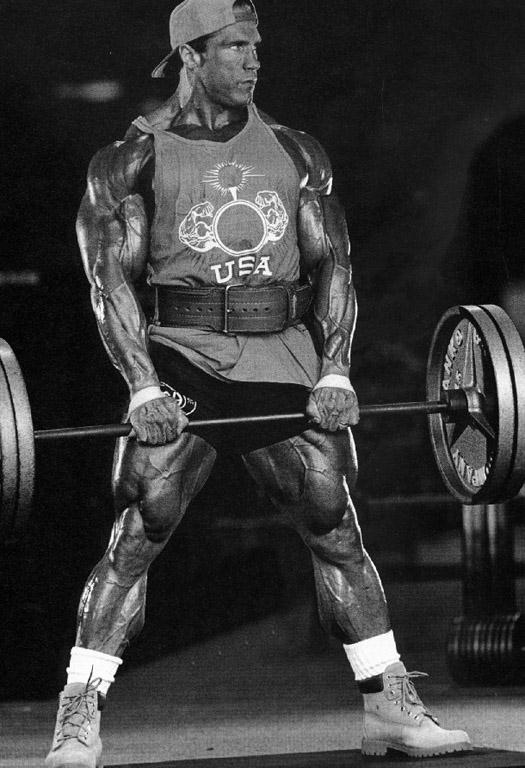 feet from someone and be unable to hear them talk. Fortunately, not much talking was going on there."

"Each day was a competition. Being the lone bodybuilder (even though I was treated great by all the guys), there was an unspoken challenge. It may have just been in my mind, which is all the really matters anyway when you are trying to make improvements."

"Even though [my fellow lifters at Westside] were busy aggressively pursuing their powerlifting goals - don't get me wrong it wasn't all about me - I think they also felt they were an important part of making me a better bodybuilder. I think they felt a part of the things I accomplished because of the help that they had given me. I know I definitely appreciated the big contribution they all made."

While training at Westside, Francois noticed dramatic strength improvements as well as increased thickness and muscle density from the heavy lifting. "I definitely got a lot of erector development and lat thickness from all of the heavy lower back work. Looking at current competitors I don't see many that possess erector thickness. I also gained some shoulder thickness training at Westside. We did crazy heavy (400 to 500-pound) shoulder presses." 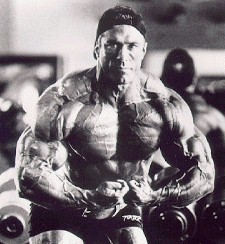 "I remember one time Chuck [Vogelpohl] and I walked into the gym and there were a few guys already training. They were deadlifting well over 700-pounds off of a six-inch box and couldn't get the weight off the ground. Chuck had just walked in, no warm-up, didn't even have a belt on, and walked over and pulled it up, showing them how it's done without even a word being said. Chuck had a leaner bodybuilder-type physique but with the strength of a powerlifter."

"Every time I would leave there I would drive back with my seat almost fully reclined since my back was so tight. I don't know how I managed to avoid wrecking my car. I could barely see over the dashboard to steer but I needed to get home to eat. The training was rough but result-producing."

"I trained with them on-and-off for two or three years. I had to know when to get out of there. I knew that some of the things they did were for me a bit on the edge and I had to be concerned about injuries since I made my living from bodybuilding." 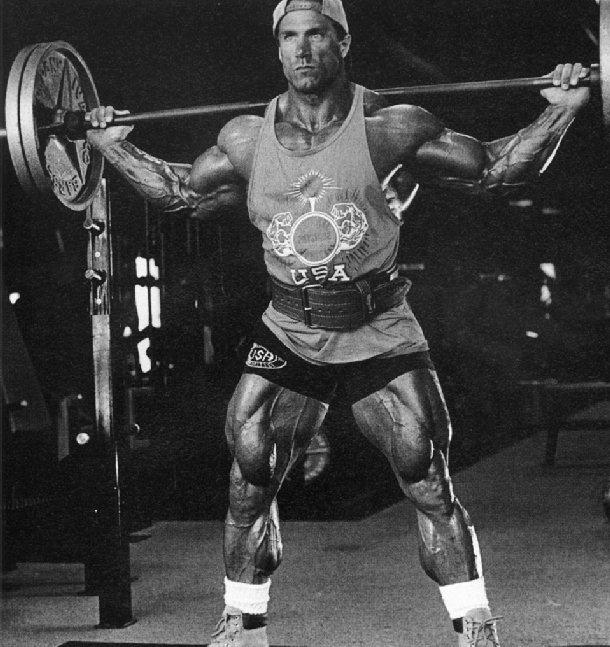 Like anyone pushing their body to the limit, Francois did face some minor injuries. "Shortly before I won the Arnold, I hurt my pec doing lockout presses with Kenny Patterson. It wasn't a tear or anything but the type of persistent nagging injury that told me that I needed to take a few weeks away from there. It wouldn't make Louie happy since he wanted me there all the time (which I can understand), but I knew my body and what I had to do. When I would return he would accept me right back and we would get started again."

"Louie is an innovator when it comes to training. He was always trying to come up with new things. I would walk in and he would say, ‘Hey I've got something I think that will help you.' Even though he wasn't a bodybuilder per se, he knew what to do to put size on a particular area. The thing that makes Louie so good is that he's not content to stick with one thing, even after it is proven effective. He never thinks, ‘Okay, this is good enough.' He is always coming up with new things. His methods definitely improved my physique." 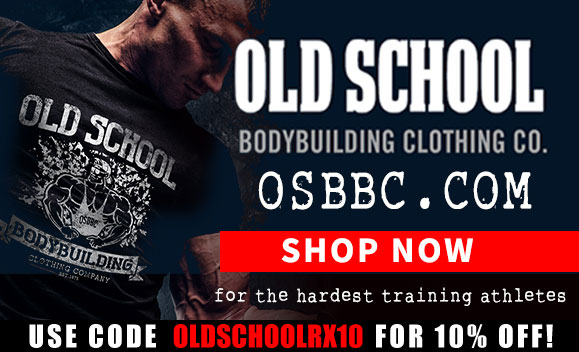