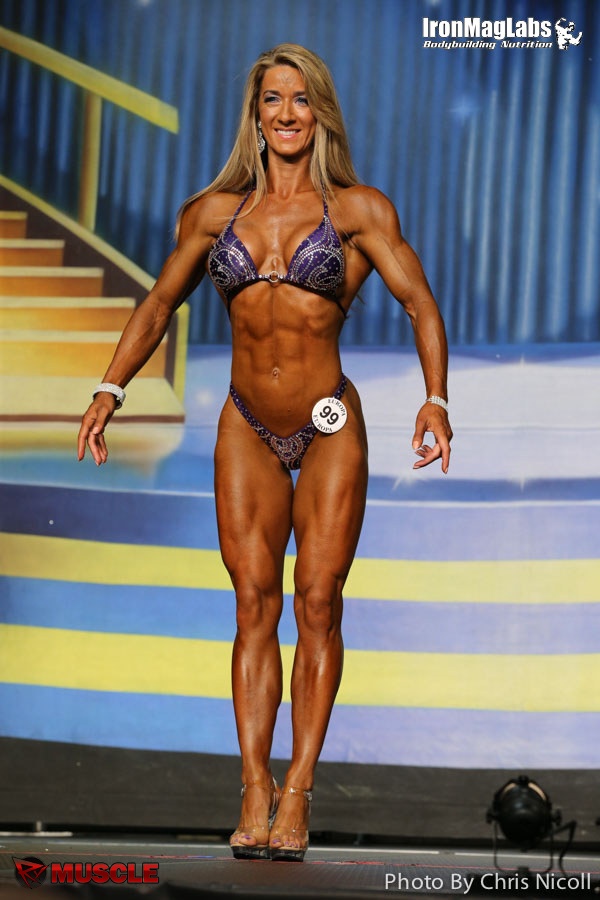 The Olympia has come and gone to put another unofficial end to the bodybuilding season. You have probably seen the pictures and the Instagram posts and wondered to yourself what it takes to put on a bodybuilding show. If you are reading this, you have at least entered one competition. From check-ins to prejudging and all of the down time, it is at once a stressful and fulfilling experience. Even though she has never competed in the Olympia, Danielle Kifer would like to shed some light on what it takes to put on a show. “Most shows are not that big,” she laughs. “The Olympia is more like Mardi Gras.” An IFBB pro figure competitor herself, Danielle is a promoter as well as a judge in Louisiana. The aim of her show, the Camellia Championships in Slidell, Louisiana, is to place an emphasis on the athletes and create a smoothly-run, organized experience that will encourage competitors to keep coming back.

The Camellia Classic is an entry-level show on the NPC Louisiana schedule. The Classic attracts competitors from all over the gulf region. Kifer tells me that bodybuilding’s popularity has exploded in the region. “Just three years ago, the states of Mississippi and Louisiana had only had a few hundred competitors.” In the last few years, the number of competitors in both Louisiana and Mississippi has increased by double.  Seeing the demand for quality bodybuilding shows in the gulf, Kifer decided to offer a quality bodybuilding experience for competitors who may just be starting their journey. “NPC Louisiana has launched some competitors that are doing serious damage in the pros. It would be a great feeling to see someone who got his or her start at the Camellia on the Olympia stage. ” She has had her share of contest experience to know how she wants to put on a show. “The biggest thing for me is that the athletes are comfortable,” she says. “Treating people well, whether it’s at the show or at the gym, is the most important thing to me.” Kifer wants to give back to the bodybuilding community by putting on a show that puts competitors first. 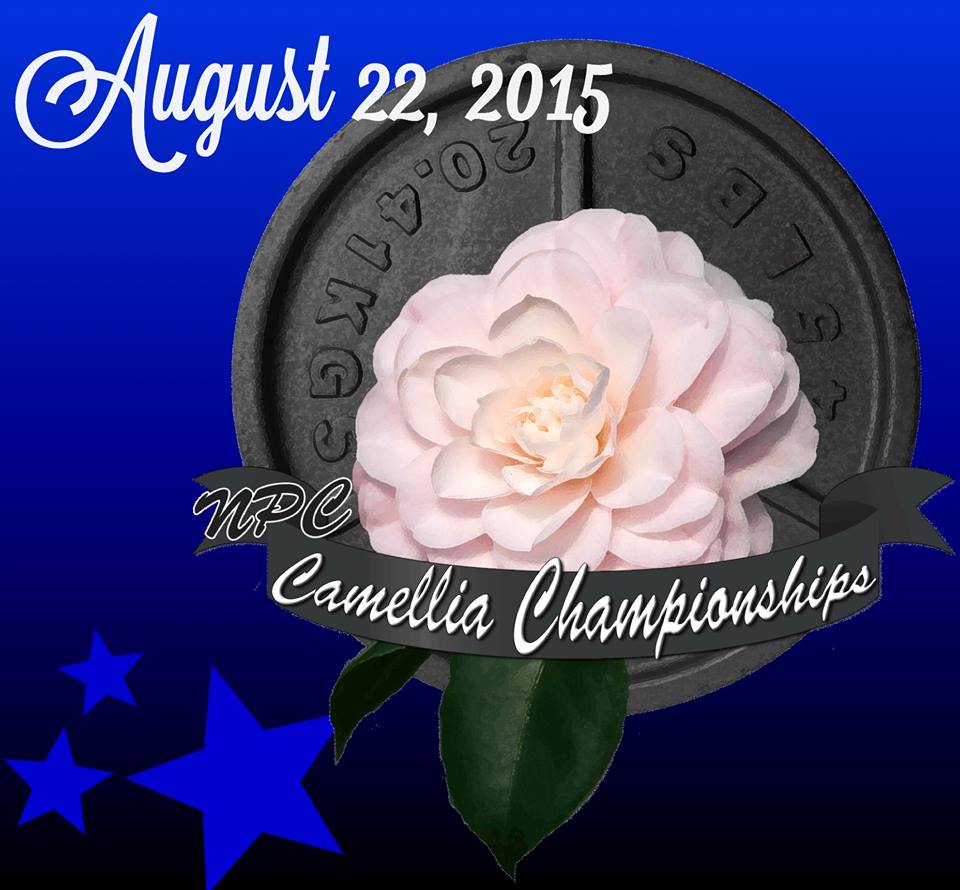 Kifer’s interest in promoting her show came out of her interest to be an active part of the bodybuilding community. As a longtime competitor, she came to a realization: “As much as I want to, I can’t compete forever. I still wanted to be close to the athletes and the process so promoting and judging seemed like a logical next step.” As a competitor, Kifer “knows why judges do what they do” and finds that insight helpful. Getting great feedback and communicating with the athletes is important to her. “Organization is key. I have to make sure that everything is where it’s should be. No names left off of check-in sheets or competitor numbers unassigned. You’d be amazed how often stuff like that happens.” Kifer is taking cues from well-run shows like the North American Championships in Pittsburgh. “That’s a huge show, so it has to be organized. They have a great system though. Competitors get a text message when they should come to the stage! I’d love to implement something like that.” Kifer is always looking for ways to create a positive competition experience for the athletes that enter her shows. “I’d be doing a disservice if I didn’t,” she says with a smile. “Competing is such a huge investment. It’s an event… you should be having fun.” By entering the Camellia Championships, you will be entering a show that is run by a knowledgeable and active presence in Danielle Kifer. By setting a positive tone for new competitors, she is creating a strong legacy in the bodybuilding community.