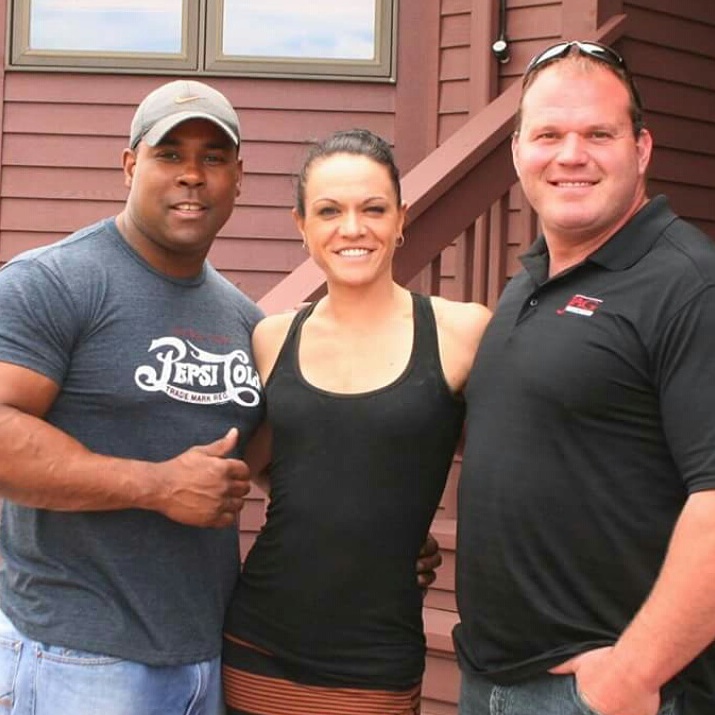 Walking to my MHP booth at the Arnold Classic 2015 I saw Arnold Schwarzenegger and started wondering what his fitness journey entailed. I remember my fitness path of discovering life is full of speed bumps and hard decisions even a I was hospitalized for two weeks after my first seizure; I remember when I was leaving the doctor told me there would be restrictions on the activities that I would be able to participate in now. As a kid I heard the words coming from the doctor but wasn’t listening to the message that came along with them. It turns out that epilepsy causes a lack of coordination and balance and the medication causes extreme sensitivity to sunlight stimulating migraines. The first time limitations became a reality for me was on the beach in Sea Isle City. My 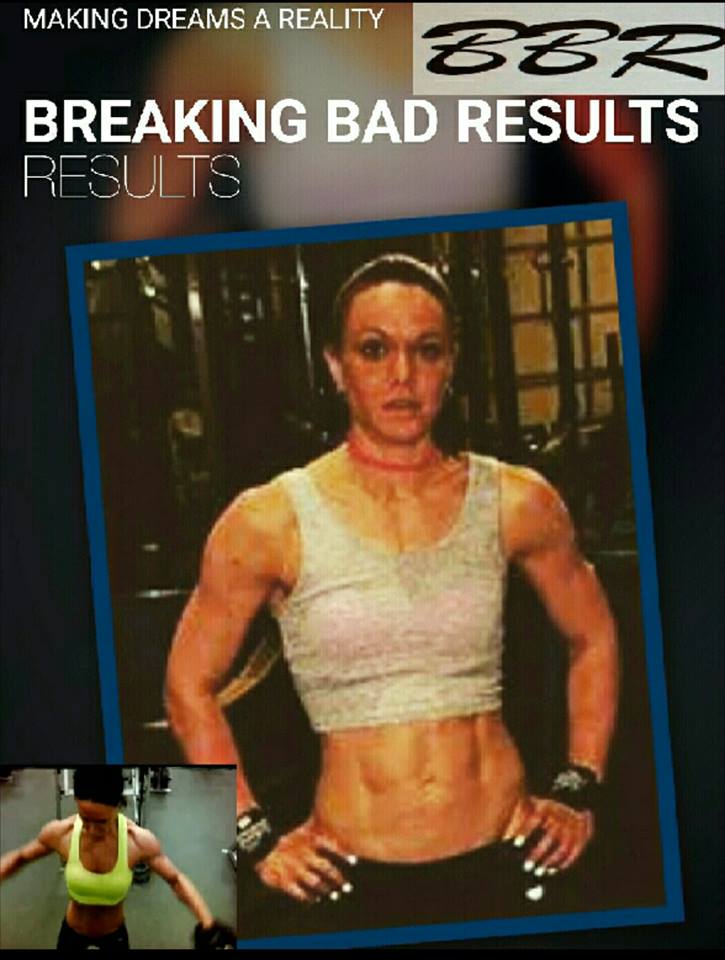 cousins and I were playing in the sand building sand castles and burying one another when my mom told me I had to sit under the umbrella or I would get a migraine and nauseous because of my medication.  I sat under that umbrella feeling like something was wrong with me and bad for myself until I realized that self-pity wasn’t going to help me be able to play. I began thinking outside the box and moved the umbrella and chair so I was in the shade, but close enough to be able to play with everyone. I guess that was my moment of clarity that every problem has solutions if you’re strong enough to figure it out.t a young age.  In second grade I learned the definition of determination and that I was in control of my life.  At the age of seven I was diagnosed with Epilepsy including both partial and grand mal seizures. Epilepsy is a neurological disorder marked with loss of consciousness, convulsions, and associated with abnormal electrical activity in the brain. Partial seizures involve certain muscles in one area of the body, while grand mal includes locking of every muscle in the body. I want to share my story and hopefully help at least one person realize limitations are only limiting if you allow them to be. 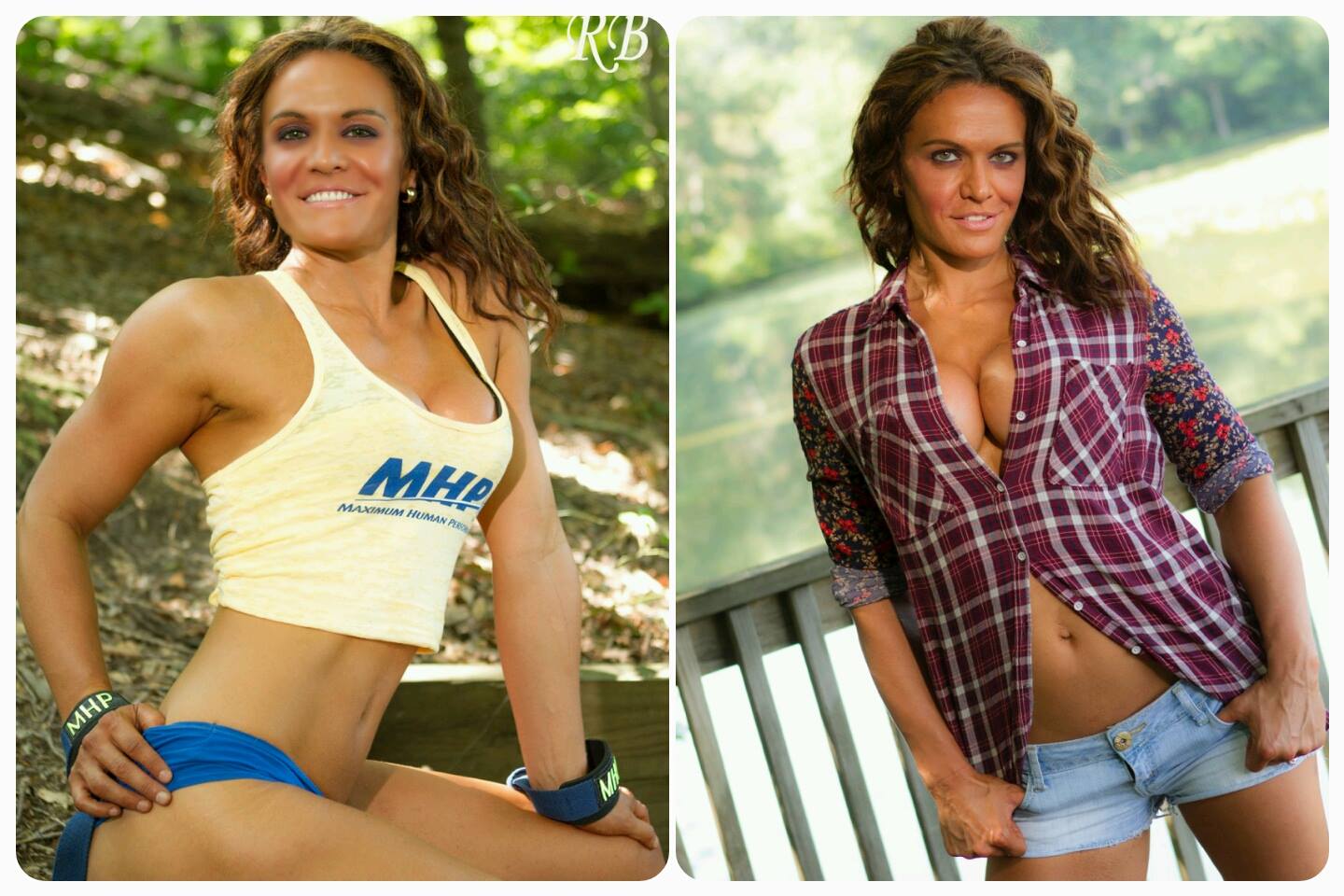 That night I was doing homework and looked up the definition of strength in Webster; back in a time when homework used dictionaries and encyclopedias. The definition was: mentally or physically having the power to resist being moved or broken by a force.  The force was life and strength was what was going to let me enjoy it. I picked up a set of 5 pound weights that night and have never fully put them down. I was going to be coordinated, strong, and play sports like other kids.  Exercises became part of defining me and help me regain confidence and control of my body. I was determined to be a “normal” girl and despite my parents concern of me getting hit in the head or other injuries I tried out for our town’s softball team. It was not easy for me, I had to work harder than the other kids due to my limited coordination but I practiced day and night. My grand mom Millie would sit outside in her lawn chair throwing the ball to me practicing my batting for hours! One family member, one ball, one bat, and infinite hours developed into a lifetime of confidence and fitness progression. The practice paid off and I became a young all-star softball player with multiple VIP trophies. While accepting one of the trophies I remember thinking fitness was part of my backbone and began wondering what next obstacle I could tackle. 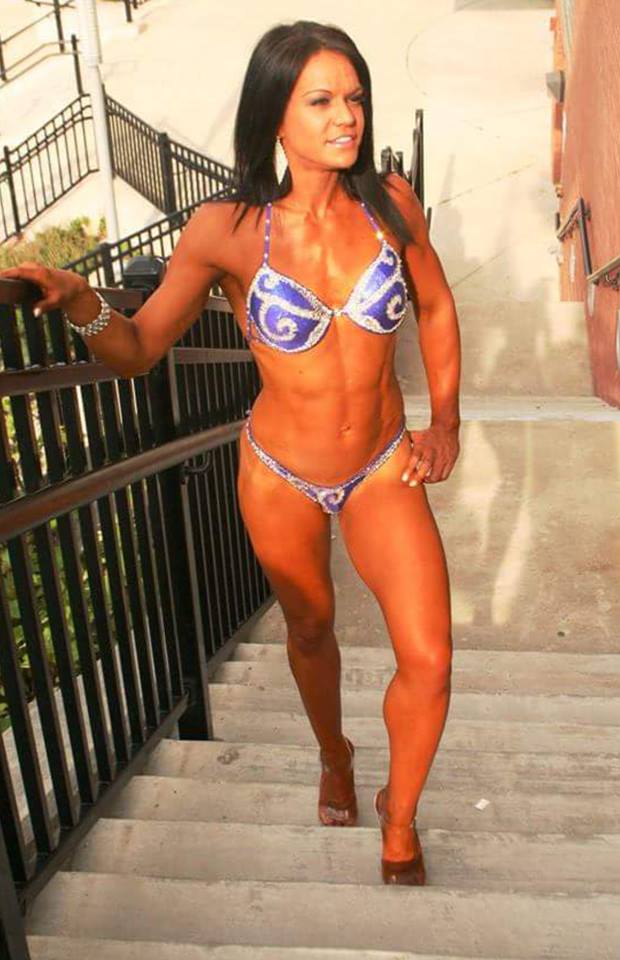 Later in life I was driving and saw a sign for LA Boxing in Cherry Hill (now UFC) and decided to check it out. My first class with Angel Romero was brutal, I barely made it through the class; I honestly didn’t think I could get my legs to walk out the front door.  I loved every second of the challenge and immediately signed up.  One of the trainers Alex Barbosa jokingly named me the “drunken boxer”, apparently I looked like I drank a 12 pack right before class. My head would bobble, I looked like I was going to fall over with each punch, and I constantly tripped over my own feet.  I didn’t want to be pitied or treated any different, so I didn’t tell the trainers my lack of coordination was medical; instead I showed up for as many classes as they offered and worked on my form.  Years later Alex had earned the promotion of GM and asked me to be one of the trainers in the gym; the only girl in three surrounding locations! This was the second time realizing Epilepsy was supposed to be my weakness but became my strength;  the nights I spent crying, wanting to give up, feeling like an outcast, and frustrated were trumped. Approaching my thirties I decided like every female that I wanted to be in the best shape of my life. My girlfriend got me in touch with Body By Roe and I began training for a figure fitness competition.  I spent close to a year training with Roe Person and wound up taking home two trophies; first place in my class and second in overall. The knowledge of weight lifting and potential of how the body can transform ignited a passion in me that is indescribable.  This takes me back to where we started. My boyfriend at the time, now fiancé, brought me to the Arnold to assist in the MHP Booth; I had used the products during my prep and absolutely love their taste and results.  I was supposed to look cute and simply scoop pudding into cups and hand out samples; I however was so passionate about the product I was selling the pudding and before I knew it every other product MHP offers. When we returned home from the show I was in complete shock that MHP wanted to sponsor me; me someone not supposed to be able to run bases picked up from one of the biggest supplements in the industry. I was so overwhelmed I cried remembering the challenges, stigmatism, and judgmental people that I had encountered. I still tear up thinking about it actually. I still am so honored to be able to be part of one of the most respected supplement companies.  Maximum Human Performance is exactly what that team of people is. Everyone in MHP is the epitome of strength inside and out; which made me feel like I belonged. 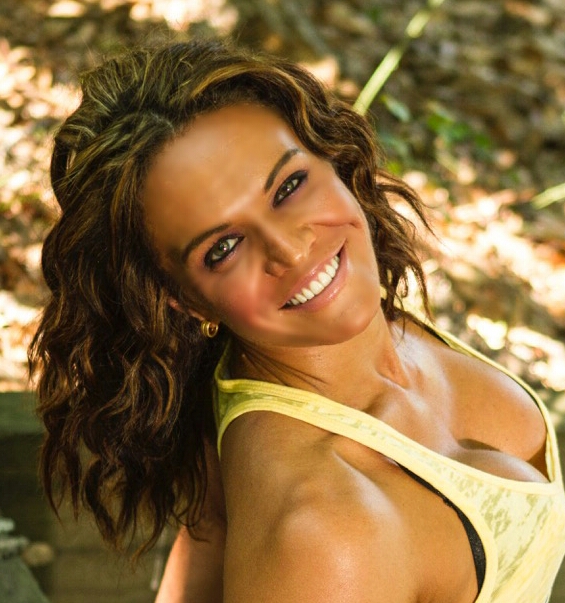 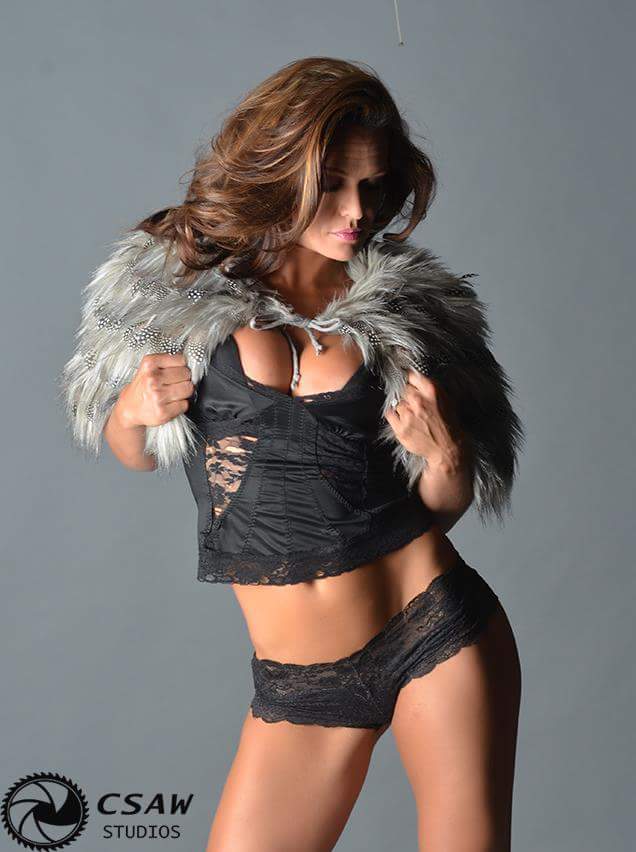 To sum everything up I was faced with two options; to allow epilepsy to restrict life feeling sorry for myself or use it as motivation and find my strength. My debilitating disease evolved into MVP trophies in softball, a fitness competitor, personal trainer for UFC Gym, and a sponsorship with MHP.  A lesson I learned from my father was to always try hard and reach higher; so despite my accomplishments I want to attempt being a fitness model. I was able to overcome mental barriers and physical challenges but still left with one problem out of my control to conquer my next dream; sex appeal. Sex appeal is a large part of the fitness industry and I was a fit woman missing one factor; breasts. Unfortunately there is no exercise to fix that problem so I looked up plastic surgeons in New Jersey and came across Dr. Stephan L. Davis D.O.  He is Voted “Top Doc” In Southern New Jersey for Plastic Surgery American College of Osteopathic Surgeons. When there is a question to be asked Dr. Davis is the surgeon that is called on. Dr. Davis has been featured on The Today Show, Dr.OZ, The Doctors, Howard Stern, and has been in many publications and local TV Shows.  You would think with all the schooling and notoriety he would be lacking personal skills, which couldn’t be further than the truth. Never having plastic surgery I went to Dr. Davis scared, but wanting to schedule a breast augmentation. Dr. Davis was able to sense the nervousness and sat to talk about concerns, reasoning, and questions until I was comfortable; then focused on the procedure. I left there feeling safe, in good hands, and excited about the change that was going to happen. The surgery went extremely well, the most painful part of post recovery was not being able to work out for two months. I felt like I was in great hands so I followed Dr. Davis’ expertise and fought the urge to hit the weights. I was ecstatic when Dr. Davis gave me the green light to get back in the gym and even more pleased with the results. Thanks to Dr. Davis I feel like I will do well in my next show in April 2016. I plan on pursuing my next dream and would like to thank Dr. Davis for the final puzzle piece I needed. Whether I succeed in the dream isn’t important; it’s having the confidence and determination to go after what I want instead of dreaming about it. Everyone has a weakness so that’s not the problem how you handle the cards you were dealt can be. Everyone has a battle that they are fighting it’s about embracing it and finding a solution.  I hope at least one person reads this and finds the confidence to pursue their dream despite any disadvantages. Most of the time the person standing in your way is yourself; step out of the way and go tackle life.