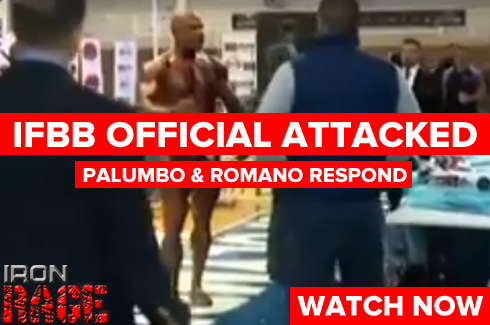 Greek bodybuilder Ioannis (Giannis) Magkos attacked Armando Marquez, an IFBB official, at the IFBB Diamond Cup in Greece this weekend, and Dave Palumbo and John Romano aren't happy about it.

These actions came after Magkos won his division and narrowly missed out on his IFBB pro card (by virtue of not being the overall winner).

Yesterday (November 28th), the IFBB disciplinary committee announced that Magkos is facing a lifetime ban from competing in the IFBB. 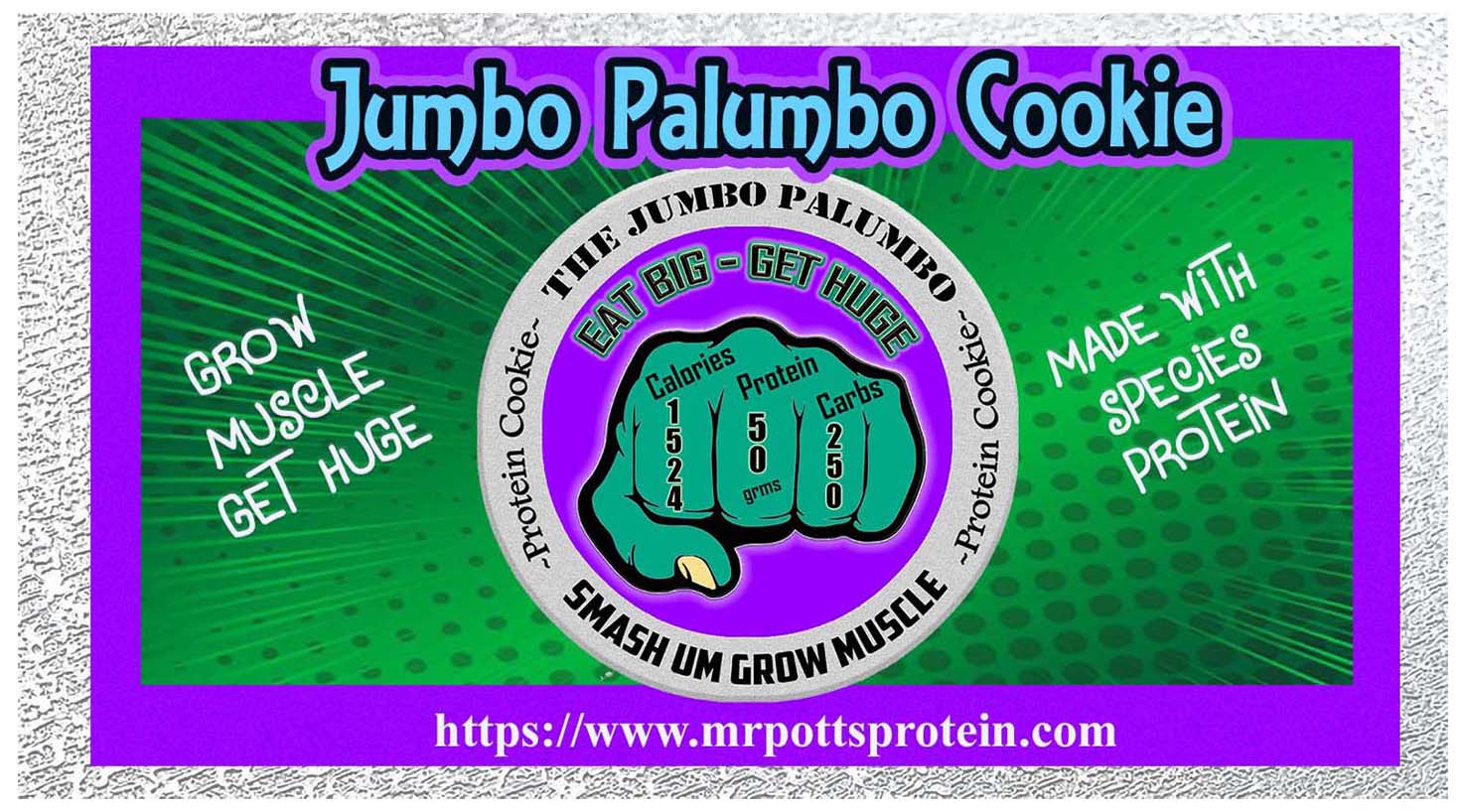 Dave Palumbo and Lee Priest are BACK for an all-new episode of Ir [ ... ]

Dave Palumbo and Lee Priest are BACK for an all-new episode of Ir [ ... ] 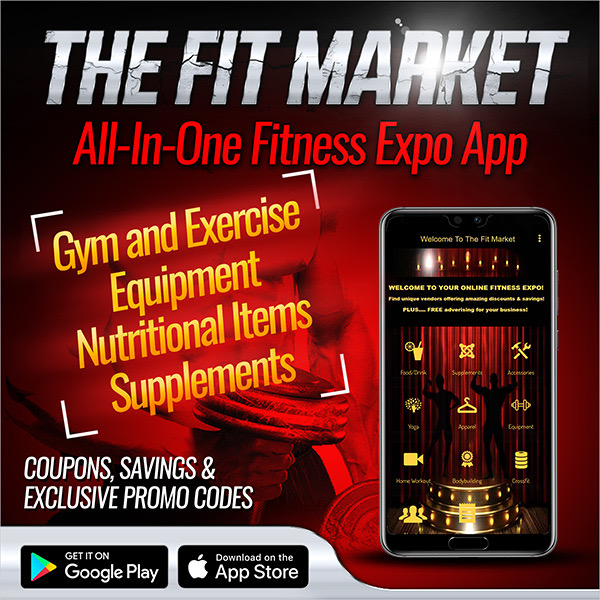 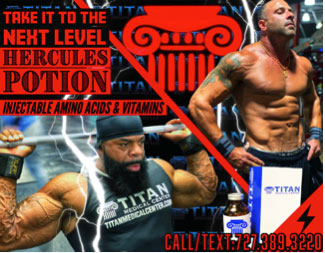