Many of you ladies are well a 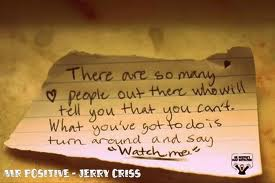 cquainted with the rigors of contest prep and understand the level of intensity and commitment required.  Some of you are fortunate enough to have a great support network in which partners, family, coworkers and friends are in your cheering section and encourage all of your efforts.  Unfortunately, however, some competitors may have to deal with people who discourage them or in some fashion try to interfere with their prep.

I have heard husbands complain that their wives spend too much time in the gym or cannot eat restaurant meals with them.  A few of my clients have lamented that family members or friends actually got angry with them for training so hard or for being so driven.  The less the hater knows about the world of bodybuilding, the harsher the criticism becomes, usually as a result of ignorance and the perpetuation of erroneous stereotypes about bodybuilding.

I once had a client who almost talked herself out of competing as a reaction to her ultra-conservative mother’s opinion of bodybuilding contests.  Her mother was horrified by the idea that women actually got onstage in bikinis and was deeply resistant to the idea of her daughter doing such a thing.  It did not matter that her daughter was in her 30’s with children of her own.  What was so sad was that everyone else in my client’s life was supportive and encouraging. 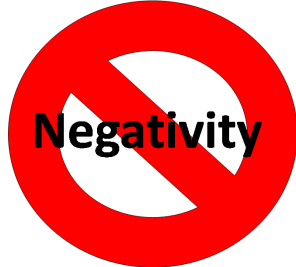 For once this woman was paying attention to herself instead of doling out her energy to her spouse, children and parents, and it met with resistance.

Another frequent complaint, and one which I have heard personally, is one in which the loved one bitches about how stupid it seems to chase after a national qualification, IFBB Pro Card or Olympia qualification.   Those who do not compete cannot fully appreciate the reasons competitors have to reach for that carrot.  The drive is deep and in most cases incredibly personal.  There is no question that competing can be extremely expensive, and it can be very frustrating to deal with less than stellar placings which push us to do more contests in order to reach our goals.  It is also true that the allure of a Pro Card can fool some competitors into thinking that attaining Pro status will deliver much more than acceptance into the prestigious IFBB ranks (such as supplement company contracts, magazine covers, etc.).  However, if you are realistic and are pursuing the next level of achievement for your own personal reasons, then declare that when someone tries to criticize you.  My advice is to dig your heels in and fight for your right to do something that is inspiring and empowering.

You may have people in your life who believe that you are getting too ripped and muscular.  Invariably the people who make such remarks are not weightlifters, so they do not understand the mentality of those who lift and thus are not comfortable with the idea of building and sculpting muscle.  If you are in a bulking phase, your appearance can be especially jarring for those who do not appreciate muscle, and the negative comments are likely to increase in frequency.

It’s no surprise that those of us who compete tend to hang out with other lifters in an effort to be surrounded by like-minded individuals who can relate to what we go through and who won’t fling negative comments about our muscularity or vascularity our way.

Perhaps you only deal with minimal criticism but still have trouble processing it.  I know that the majority of you who compete have been in situations where family, friends or coworkers have tried to convince you to abandon y 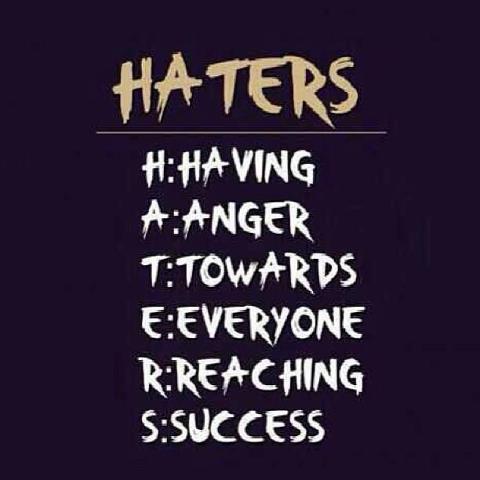 our strict meal plan, telling you that “just this once” won’t hurt you.  They may even resort to accusing you of being a stick in the mud for not caving into peer pressure.  It is at times like these that you need to remind yourself of your goals and that adherence to your meal plan is an insurance plan to being on point when contest day arrives.  You know that every time you fall off the wagon, so to speak, you jeopardize everything you have spent the past few weeks or months to build.  Why do yourself such a disservice only to appease others?  Do not bother yourself with what they think, because it is not worth it.

Consider the reasons why you compete and what kind of satisfaction you get from competing.  Are you really going to let the people in your life drag you down and criticize you for doing something that you enjoy?  Remember that your journey is not only about physical transformation, it is also spiritual.  You are all grown women with minds of your own, so STAND YOUR GROUND!