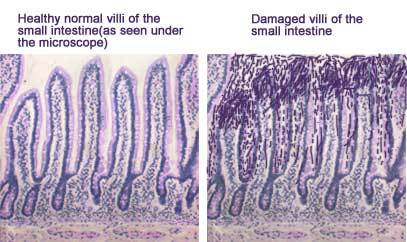 is an autoimmune response to gluten which results in inflammation in the small intestines and may include symptoms such as abdominal pain, constipation, nausea, fatigue, and diarrhea.  This disease can be extremely debilitating for some people, and for this reason, sufferers need to adopt a gluten-free diet for a lifetime.

Gluten is found in so many different food items that it can be quite a challenge to avoid it.  For example, gluten is found in grains such as rye and barley, and certain grains like oats can become contaminated with wheat during their production. Wheat is the most ubiquitous gluten-containing grain, hiding in bulgur, farina, kamut, semolina, spelt, beer, breads, baked goods, candies, cereals, crackers, cookies, croutons, French fries, imitation meat, pastas, luncheon meats, salad dressings, soy sauce, potato chips, tortilla chips, soups, modified food starch, and even some supplements and medications. 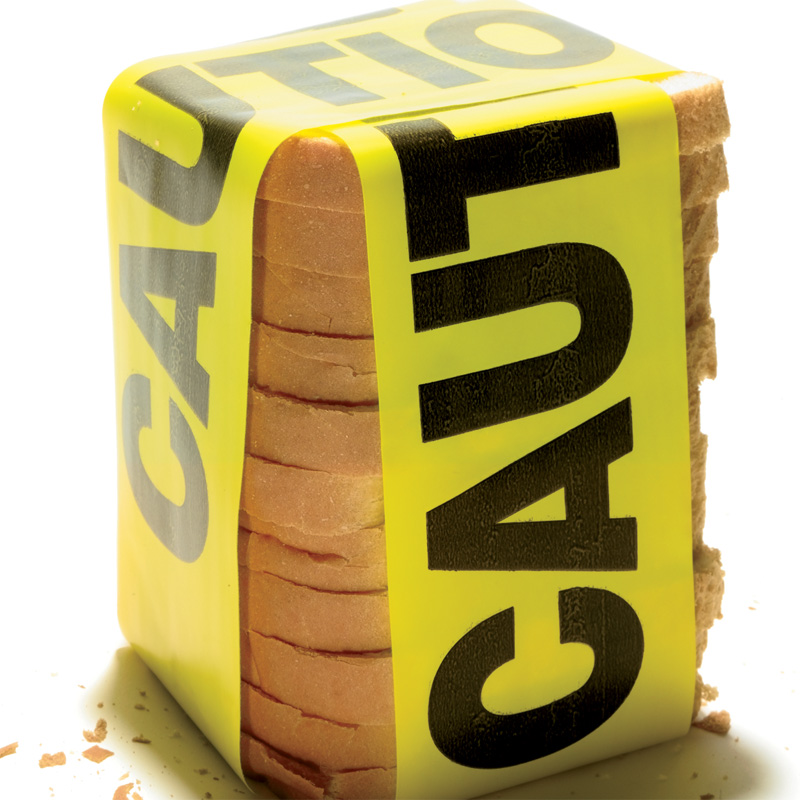 Gluten free items tend to be very contest-friendly and provide sound nutrition for building muscle and optimizing metabolism.  In addition, the practice of avoiding the commonly designated forbidden foods which usually serve as nuisances for most competitors is a requirement for the celiac sufferer, because delving into such foods carries significant health consequences for her.

Perhaps you have been competing for a while and were just recently diagnosed with celiac disease.  If so, you are most likely practicing eating habits which are consistent with the diet you need to follow in order to manage your disease.  Perhaps you have lived with celiac disease for some time and have been considering stepping onstage to compete.  If you have been managing your disease with dietary modifications, those modifications will be remarkably simil 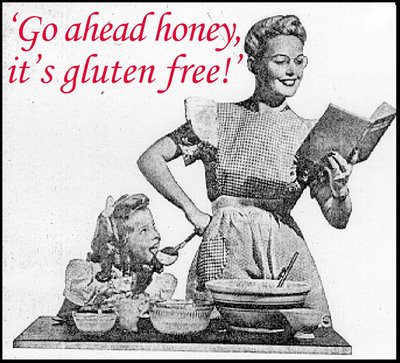 ar to what you will be practicing with contest prep.

It may indeed be a blessing in disguise for competitors to have celiac disease, since it can turn a weak will into an iron will.  Celiac sufferers must make lifestyle adjustments for a lifetime in order to avoid the potentially devastating complications which can manifest over time when a gluten-free diet is not followed.  I have noticed that competitors who have celiac disease tend to be the most consistent with their meals and contest prep regimen.

It certainly makes sense to underscore the health impact of a meal plan which is gluten-free and which centers around whole food sources.  Such a strategy will also maximize one’s chances of success onstage.