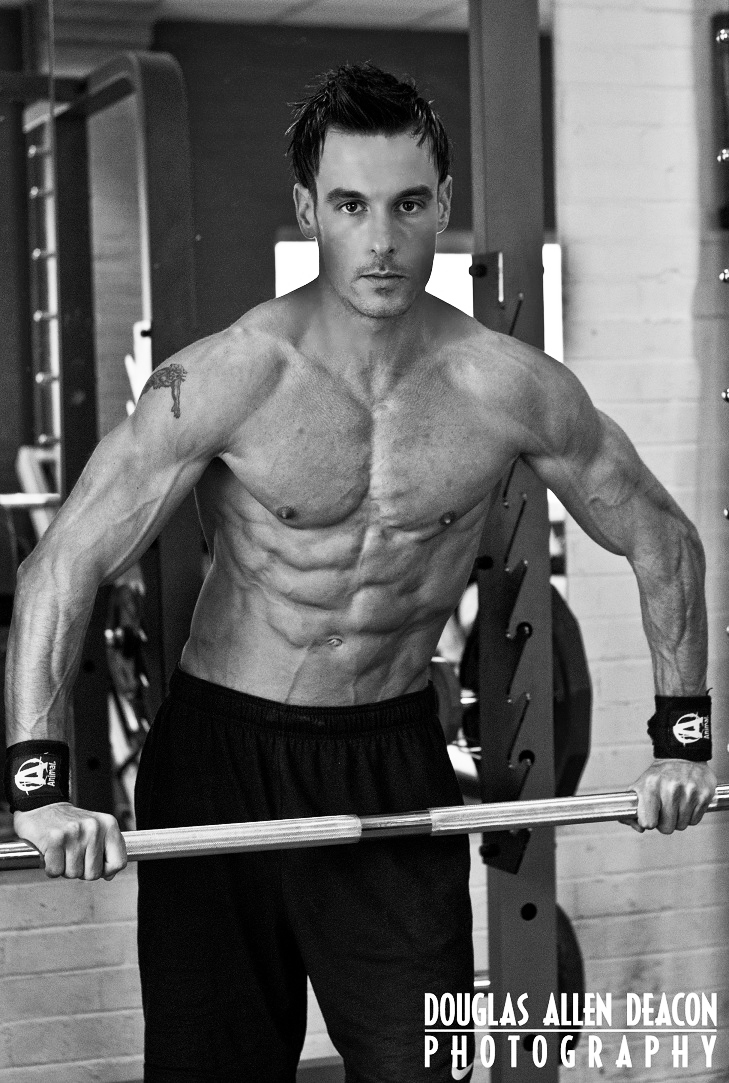 Bates is a trainer from the UK who was quick to enter the world of online coaching when he launched his ABfit online consulting business at the start of 2012.  In an area of fitness that has now become extremely saturated, Adam prides himself on being ahead of the game by offering a service that is extremely personal, always developing and that has led to him becoming one of the most sought after online coaches for body transformations as well as longer-term lifestyle and physique development.

Adam's mission is to inspire as many people as he can to improve themselves both mentally and physically and to live their own lives with increased confidence and happiness.  Through the outlet of social media Adam continues to provide advice and motivation to those who follow him and this has led to him becoming one of the most followed UK coaches on twitter.

Having competed to a high standard in many sports throughout his teens, Adam's lifestyle changed significantly just before and during his time at university and it was not until he completed his degree that he realised the impact this had had on his own physical appearance and well-being.  It was time to say goodbye to the “party lifestyle” and in 2006 Adam began training with weights initially for health benefits and to improve his own physical appearance.  This quickly became an obsession and Adam was fascinated by the science behind training and the importance of nutrition with respect to the results that could be achieved.  Spending every spare moment reading and studying the science of fitness and physique development Adam quickly realised that this was much more than a hobby and that the knowledge he was continuing to develop could be used to help others make the same drastic changes to their physique, confidence and ultimately their outlook on life that it had to his own.

Having experienced how powerful positive changes in your physique can be in affecting all other aspects of your life in a positive manner, Adam's main goal is simply to inspire as many others as he can to make those same improvements to their own lives.

As well as his successful online consulting business and numerous successful client body transformations, Adam is known for his work transforming the bodies of celebrity clientele in the UK and he has appeared as a trainer in UK publications of magazines such as Men’s Health and Muscle and Fitness.  Adam took to the stage last year for the first time in the new UKBFF Men’s Physique division having seen competing as another opportunity to inspire others and open his reach to a larger audience.

Adam has also appeared as a featured guest in fitness segments on local UK radio shows and has been a monthly contributor to RX Muscle since December 2012.