In the world of IFBB pro Women's Physique contests, a few have established a strong pedigree as premier events. Of course the New York Pro with Juliana Malacarne winning three of them is at the top of the list, but in just two years, the Europa Supershow in Dallas has a unique trademarking to its winner's circle. In 2013 Dana Linn Bailey won the event on her way to adding the inaugural Physique Olympia title that year. Then, in 2014 Juliana Malacarne flew south to win this event on her own way to the second Physique Olympia crown. Two Europa Supershow winners, two Physique Olympia winners. Pretty nifty!

So when a field of 17 contestants gathered at the Dallas Convention Center on June 19/20, 2015 for this year's Europa sponsored event promoted by Ed & Betty Pariso along with Scott Templeton, few, if any of the entrants realized the shoes the winner would fill when the final scores were tallied. 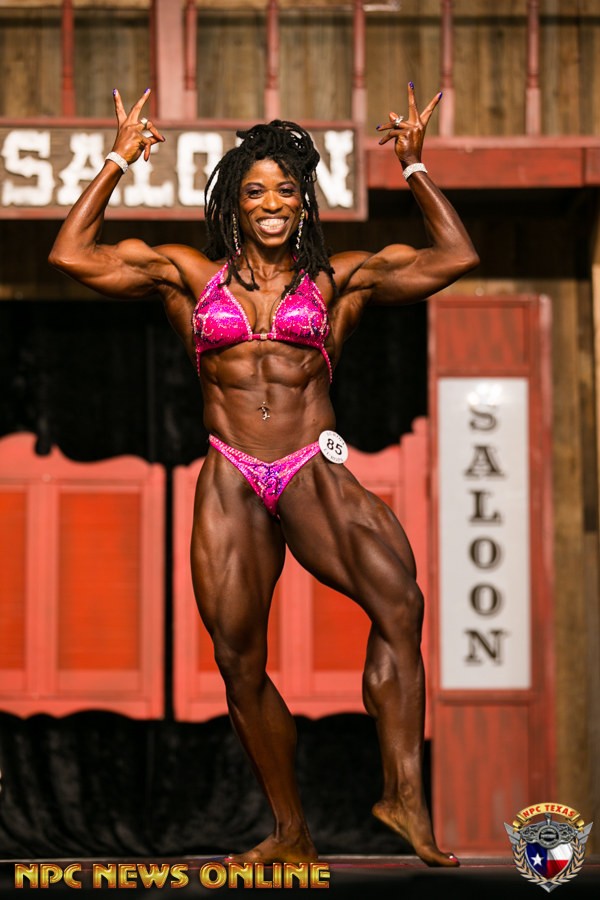 It isn't unusual for stars of a given sport to be instantly recognizable simply by one name. Cory, Lenda, Iris, Juliana. Even initials can do the trick... everyone is familiar with DLB. So when Yasha entered this event, it was by just one name. And that was all she needed to seal the deal. Not well known on the contest trail, Yasha's competitive efforts include an NPC Texas title in 2007 with a second at the NPC Nationals the same year - as a bodybuilder. But when she entered the Optimum Pro Classic this year she finished 16th...in a field of 16! A former track & field athlete, along with stints in cheerleading, basketball and volleyball, she also served in the United States Air Force. Now at 34, she appears to be at the top of her game physically. Packing considerable muscle on her 5-2 frame that features prodigious calves, biceps, and well, just about every bodypart made a statement. So, as can happen, Yasha experienced the highs and lows of Physique competitions, but for her it was within two months that said, she's flying high at the moment having qualified for the Physique Olympia in September to go with the $2,000 in prize money for her victory. As another perk, her travel expense was minimal as she came to Dallas from right down the road in Ft. Worth. Yet another unique entrant for the upcoming Physique Olympia. 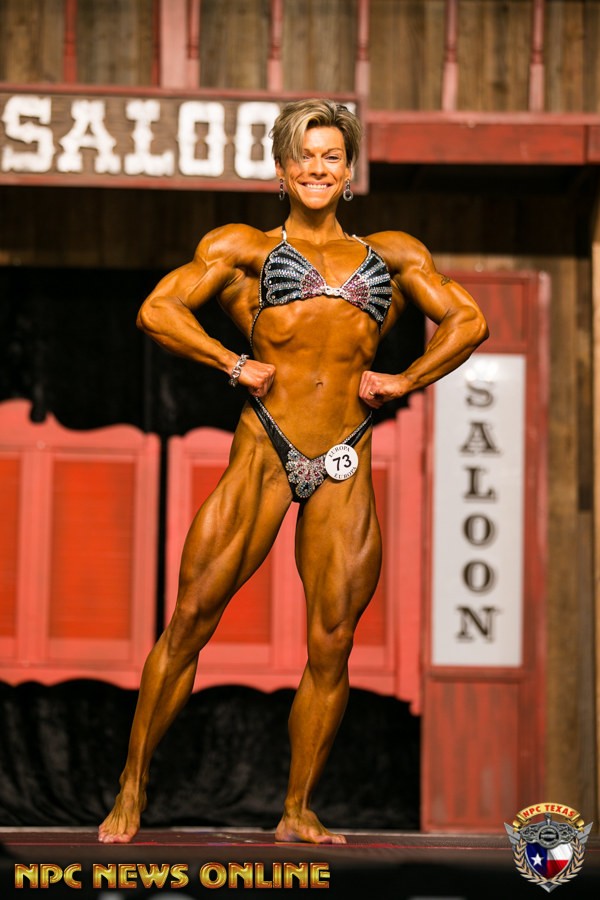 Runner-up Nathalie Foreau on the other hand flew several thousand miles from her French home to capture her highest-ever pro placing. While the travel miles differed greatly between Yasha and Foreau, they did hold one element in common..... Foreau had also finished 16th this year. For her the experience came at the New York Pro, but tough placements for Foreau have not been a deterrent. A veteran competitor who began as far back as 2002 when she won the French title in Figure, she also had some success in bodybuilding for several years at the international level winning bronze medals at the IFBB World Amateur Championships in 2008 and '09. When she earned her pro status in 2011 as a bodybuilder, her pro debut was unheralded as she landed 17th at the Tampa Pro. And after a 15th-place finish at the 2012 Wings Chicago Pro, she switched to Physique in the hopes she could elevate her placements. All the while many observers for years saw her as a classically beautiful physique with a Zane-like quality in the muscular foundation of her body. Previously, Foreau's best pro placing was sixth at the New York Pro in 2013, and if this runner-up finish can be called a breakthrough, she would most certainly make an excellent addition to a future Physique Olympia lineup - points permitting. Foreau earned $1,500 for her runner-up spot, and hopefully there will be more in her future. 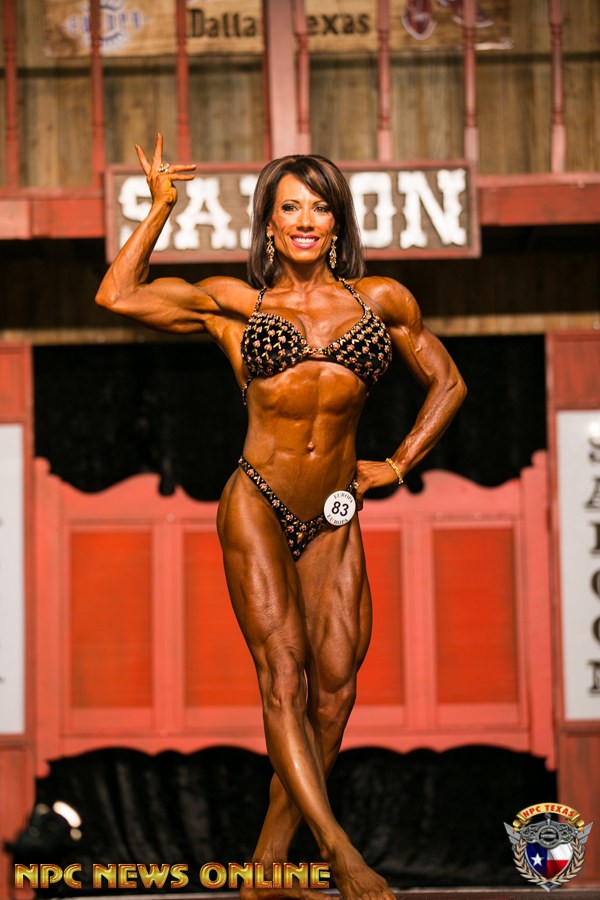 From Newcastle, Oklahoma, Melissa Pearo was not on many watch lists prior to the contest, but that changed on stage during the first callout of judging. Without the musculature of Yasha and Foreau, Pearo made her move with a finely balanced structure with a level of musculature that fit the dynamics of her physique. Put simply, her physique was easy on the eyes. A former Figure competitor who won her class at the 2007 NPC Junior Nationals, she made her pro debut at this same Europa event in 2007. Her move to the pro level was swift having only begun her competitive efforts in 2006. So her time as an amateur lasted only 10 months. From 2008 to 2013 she took time away from training, and then in 2014 she underwent a spinal fusion surgery. The comeback, obviously, has been dramatic, and her placing even more so. Pencil in Melissa Pearo as a comeback competitor of the year at this point. Accepting a check for $500 as the third-placer, there are several more contests for her to accumulate more Olympia Qualification points.