Tim is an enthusiastic trainer and fitness model based 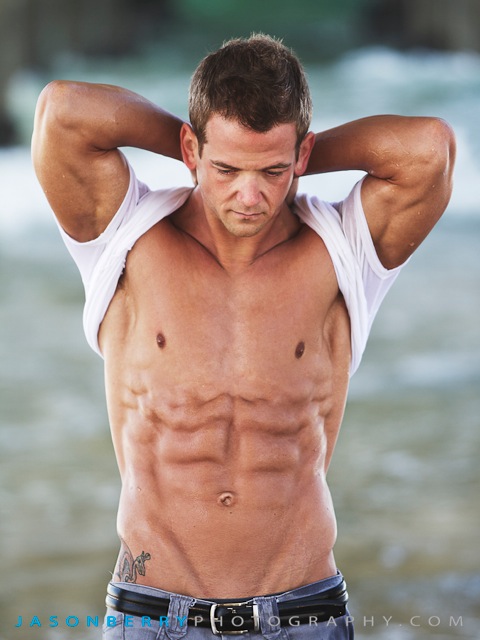 in Southern California. He encourages others to live healthy and fit by leading as a prime example of that lifestyle, but he wasn't always this way.  In 2009, Tim started his journey to become a personal trainer. In the beginning, Tim was not in the best of circumstances. Jobless, 60lbs overweight and desperate to get into shape. Tim got a gym membership. With all his extra time, Tim worked tirelessly to lose the fat and become whom he dreamed of being. After about 10-14 moths, Tim had lost over 210,000 calories! Compelled by his success and driven never to stop. He entered the NASM CPT Program, and became a Professional Fitness Trainer.

In February 2010, Tim created BodiesByTim Fitness Academy. A place where those who wanted to educate themselves and seek a better way to live could do so. Along the way Tim had become an avid runner. Running nearly 50 Half and Full Marathons. Tim’s Running Career includes such titles as being the Inland Empire Running Club (IERC) Athletic Coach, completing the California Beach Cities Series and the La Marathon.

For Tim, fitness modeling didn’t come into play until he was approached by several close friends who felt this would be a great opportunity for him. In 2010, Tim chose to be a volunteer fashion model for Freedom and Fashion's website. The organization, founded by Bonnie Kim, raises awareness about the horrors of modern day slavery. Passionate about this cause after attending their fashion show, Tim immediately began work with Definicion, a company that works hand in hand with those who have survived trafficking. Tim hopes to hopefully become IFBB Pro so he may be a role model and inspire the world to do its BEST!