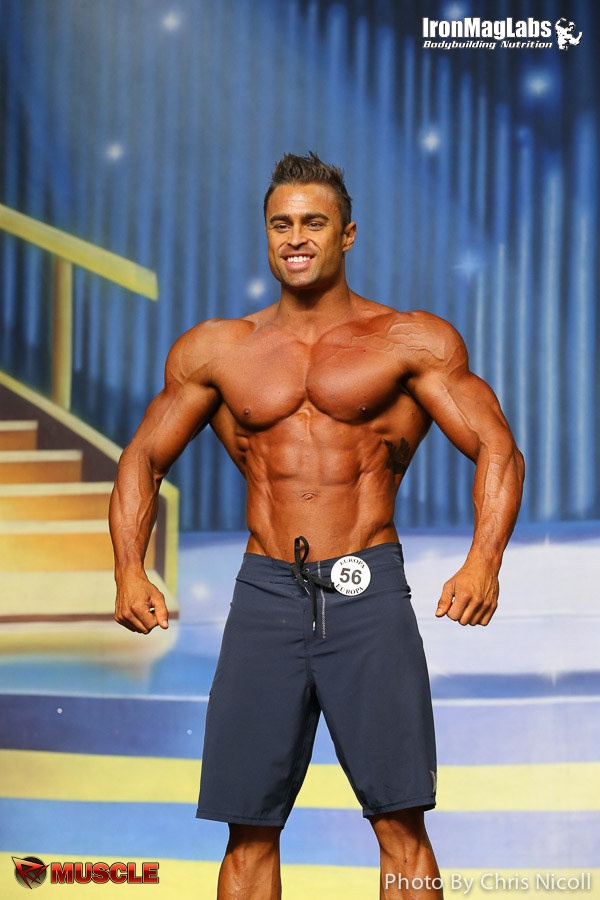 Just like the weekend prior, there were two IFBB Men’s Physique Pro shows this past weekend. The report on Dayana Cadeau Classic show has already been posted here on RXMUSCLE so chances are good you have already had a chance to review the stage pics and check out the quality of competition. At the same as the time as the men hit the stage at the Dayana Cadeau show nearly 20 more IFBB PRO MP Competitors took to the stage in Phoenix, AZ. As is becoming the norm, the competition was stiff. The Top 5 went to Jason Poston, Michael Ferguson, Xavisus Gayden, Ryan Hinton and David Gonzalez respectively. Click through below to see the full results as well as comparison photos and individual shots of all of your favorite pros to hit the stage at this show.