Before You Step On Stage for the First Time

Before You Step On Stage for the First Time 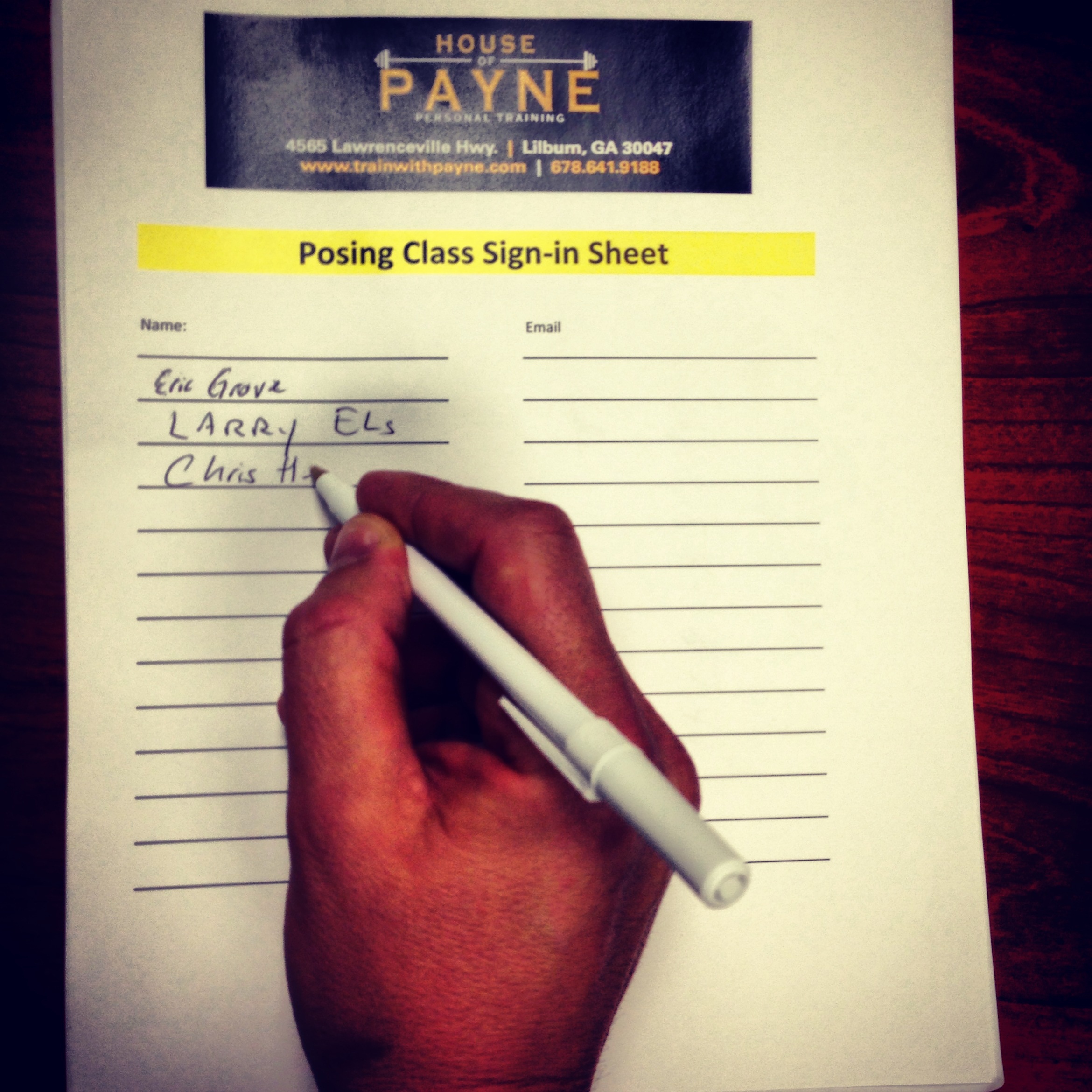 my last article I discussed the beginnings of my own personal journey to compete. I covered how to know when you are ready to make the commitment to step on stage.

So you’ve given it thought and decided you’re ready to compete; now what? Well, there are a lot of things that you need to be aware of with regards to nutrition, training, coaching, etc. And while there are many articles about those subjects—and I may even touch on them at a later date—there is one thing that isn’t mentioned often which I feel it is a very important piece of advice. If you are preparing to compete in your first show and you have never attended a contest in person, you need to attend a show!

Attending a contest will allow you to witness the process and see how the judges and contestants handle their business. The shows are generally pretty long days; if you are unable to attend both the pre-judging and the night portion of the show I would recommend going to the pre-judging. It may be a little boring and not as exciting as the night show for a spectator but you are there to “work”. The pre-judging is the meat of the event. This is where the real work is done and where you will learn the most.

I recently attended my first show as a spectator. It was an NPC event and I was able to learn a lot; definitely a lot more than I would from reading on the internet. I was also able to speak with one of the judges after the pre-judging was completed and gained some additional insights I wouldn’t have found on the internet or learned otherwise.

The following are some tips for you as first-time competitors.

Pay for a good tan

This may seem pretty basic, but the guys with the good tans really look much better. The guys with the bad tans also stood out, but for the wrong reason. I noticed a couple of competitors opted for self-application tans and some ended up looking metallic, almost like a glowing cartoon character on stage. It wasn’t a good look. I did ask a judge if they marked down competitors for bad tans and their response was “It definitely doesn’t help if you have a bad tan.”

I know for a fact that the Editor-in-Chief of MensPhysique.com Ian Lauer IFBB PRO goes with Liquid Sun Rayz for his competition tanning.

Buy a pair of “posing” board shorts

Make sure you buy a pair of shorts that are for competition only! You don’t want to be the guy on stage that looks like he pulled his shorts out of the dryer the morning after he spent the day before poolside in his shorts. You might actually want to buy a couple of different pairs for your show. Just in case you see half your competition wearing the same color shorts you’ll have something different to change into.

Make sure your shorts fit properly

Guys, make sure the shorts fit properly. There were so many guys with poorly fitted suits I was shocked. Guys with really baggy shorts that looked three sizes too big and a couple guys had them bunched up in the front! Take your time when selecting your shorts. Make sure they fit well and hang nicely for your body. I won’t go into style, but I would stay away from wild color patterns or very active shorts.

Make sure you know the required poses.  For the most part competitors knew what they were doing and everything went fairly smoothly.  However, there were a couple of guys who did bodybuilding poses. One guy in particular did a double biceps pose and a most muscular. This was something I also asked the judge about and they weren’t really happy with it. They rolled their eyes as if they were annoyed by it. (Note to self: You are not a bodybuilder so don’t pose like one.)

This aspect really separates competitors on stage.  Some guys own the stage and ooze confidence. You can see it in their walk, their smile and their demeanor. Everything about them says “I have what it takes.” Then on the other side of it you have quite a few guys who go up there with bad posture, no ownership of the stage or their walk. Their overall stage presence is weak. These same guys are also weaker when it comes to posing and accentuating their assets and covering their weak points.

Get posing lessons. Attend a posing seminar. You cannot learn how to pose by watching YouTube videos.  You can learn the individual poses on YouTube but you cannot learn “how to pose” by watching videos.You need to learn how to pose in a way that best represents your physique. Once you learn what poses work best for you to present your best package you need to dedicate real time into practicing them. I don’t recall any of the bad posers making first call outs. If you are paying for training, coaching, tanning, entry fees, travel and everything else, why wouldn’t you pay to learn how to get the most out of your posing?

When you are on stage, you can be seen by everyone. Make sure you are “on”. Be engaged when you are on stage. The judges are paying attention from the moment they can see you. So if you are standing on the side when the judges call out a couple of other competitors, stay engaged. Keep your posing going and smile! The judge I spoke with touched on this and told me that they don’t know why some guys “don’t remember to smile and just wander off into space” when they aren’t directly in front of the judges. To me that says smiling and being engaged mean more than you may think.

Typically, immediately after the show the judges are available for feedback. It would be in your best interest to reach out to the judges and ask for some feedback so you can address your weaker areas. It also helps to speak with the judges simply so they can become familiar with your face. I asked the judge I spoke with if most competitors seek feedback and I was told some do, but not as many as you would expect. What the judge considered very disappointing is when a competitor requests feedback but then shows up at the next show with the exact same weak areas. They specifically mentioned one competitor has been given feedback multiple times on the same thing and has yet to address the concern. So do yourself a favor and make sure you get out and see a show in person as a spectator before you jump right into the fire.