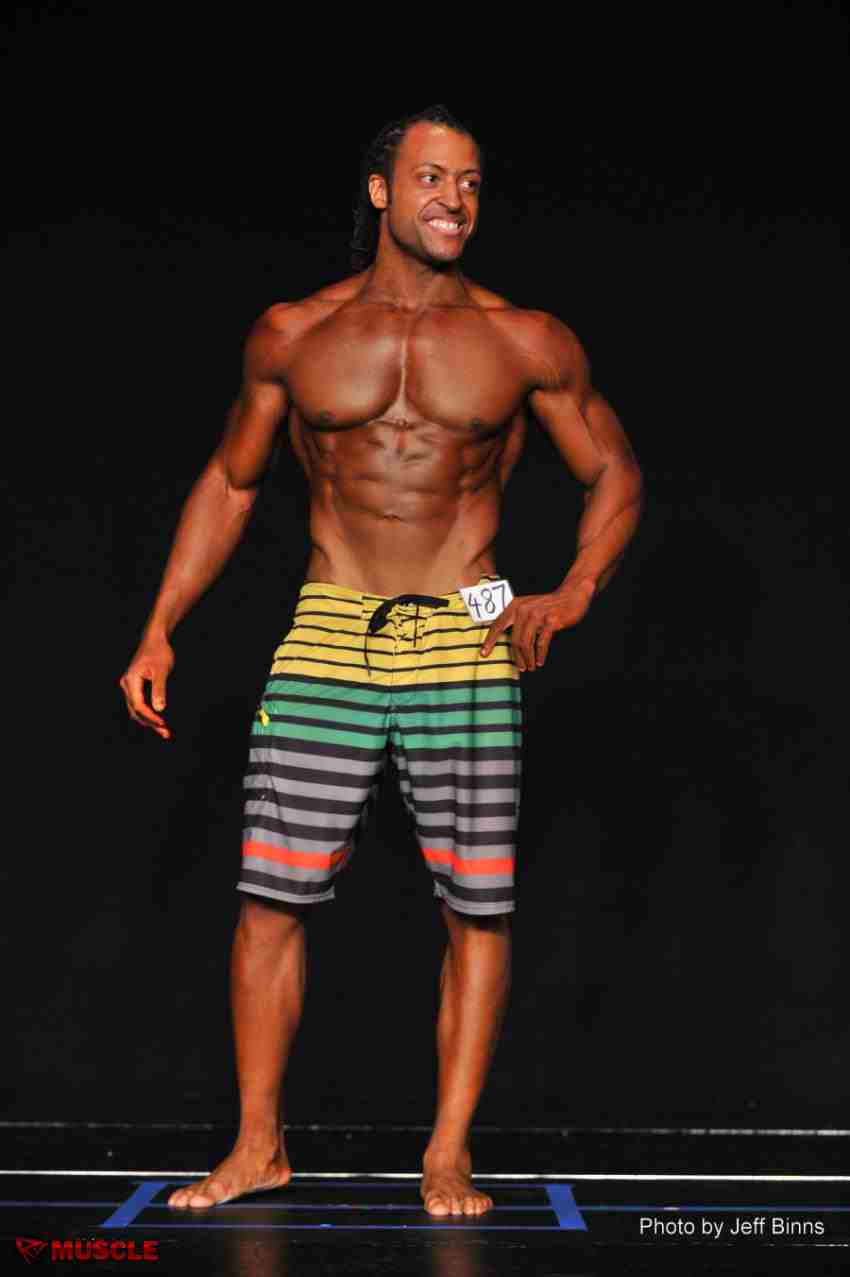 remember it like was yesterday. There I was in Salt Lake City in my first physique show of 2013 and, boom, I was in first callout. Towards the end of the first callout, one competitor just simply left the group and walked off stage. I thought for a second, “Well I definitely placed higher than him.” After our class was done the guy was rubbing his sides and then said, “Man I didn’t practice all of that.” BOOM!

Competition prep: you lift, you cardio, you cook, you eat you sleep. The saga continues. At some point you practice your posing and here is where you can excel or fail. You see many people on social media posting pictures leading up to a competition and in some cases, though they look phenomenal on Instagram, Facebook and Twitter, that essence of awesomeness doesn’t carry over into placing well. Why? Often it is because they aren’t showing that awesomeness to the judges in their posing.

Chances are the judges aren’t on social media like you and your buddies. They haven’t seen that good picture you took in the locker room after a shoulder workout, or the one you posted of you outside after doing sprint intervals in the park. All they have to go on is what you show them come stage time.

In Men’s Physique it is the utmost of importance to nail your posing because we don’t have a routine with music to wow the crowd and the judges for the night show. Even though it appears as though competitors walk out and perform some quarter-turns and smile, it is still a routine that must be practiced and polished.

Something that is often overlooked is the practicing of what to do during the comparisons and the callouts where it is even more important to shine. Here it is where just a slight relaxation can give the competitor next to you the upper hand. You’ve seen competitors come out and nail their individual presentations, and then when they come together in the callouts you can see who has practiced and who hasn’t.

This is for all the marbles. You can start out fifth at the beginning of the callout and be dead center if you nail it. I strongly recommend that competitors practice how they will “Change places with competitor 72.” Keeping everything tight solo is easy money but keeping it tight for five minutes? Ten minutes? That is where the true test comes into play.

Back in Salt Lake, that guy told me that his coach never had him practice what to do other then when you come out individually. Once it got to moving people around it was just a little much for him and the guy ended up getting tired and getting a cramp since he didn’t have that muscle memory and conditioning from practicing.

Remember, you’ve trained for months to get to this point. You’ve cooked and eaten 504 meals if you eaten six meals a day over a 12-week prep. The last thing you want to do is falter come show time. Practice your individual presentation to where you can nail it anywhere, have your comparison scenarios down, and show the judges your awesomeness… they can’t judge what they don’t see.