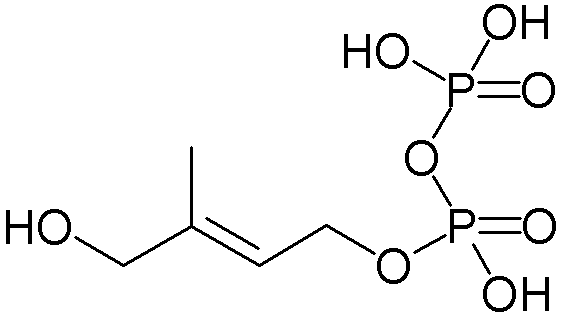 or HMB as it is better known, is a naturally occurring metabolite of the essential amino acid leucine which has become a very popular supplement within the bodybuilding world.  HMB is known mainly for its ability to reduce the protein breakdown which occurs during intense and heavy weight lifting, but it also contributes to increased lean muscle mass, greater strength, greater endurance and more rapid muscle recovery.  Additionally, HMB has been proven to decrease body fat as well as reduce LDL blood cholesterol levels.

Studies with HMB supplements first used cattle as subjects then were carried out in human subjects.  Initial studies revealed increases in muscle tissue and less body fat in the subjects who were given HMB, but the human subjects (and I dare say the bovine ones) were inexperienced weightlifters.

I will play devil’s advocate here and point out the fact that HMB failed to show any measurable gains in strength or muscle mass in subsequent studies which focused on skilled weightlifters.  I have heard many mixed reviews on HMB, but most of the experienced weightlifters I know do not use this supplement. 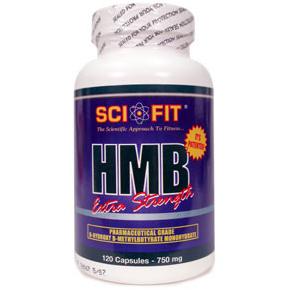 I used HMB at a three gram dose at bedtime I noticed a very modest decrease in muscle soreness, but no true gains in strength or muscle mass.  Perhaps this has something to do with the fact that I have been lifting for over twenty years, but I am not convinced that HMB needs to be added to my supplement regimen.  I leave it up to you to determine if HMB yields any benefit for you.  Try taking it for four weeks to determine if it makes a difference.

HMB can be taken at any time during the day to promote protein synthesis, but most individuals elect to take it near bedtime when recovery and repair are at their peak.  Make sure to take between three to four grams per day to ensure adequate amounts for muscle growth.  Individuals who are embarking on a weightlifting regimen for the first time may see measurable increases in muscle mass and strength after a few weeks with HMB supplementation.