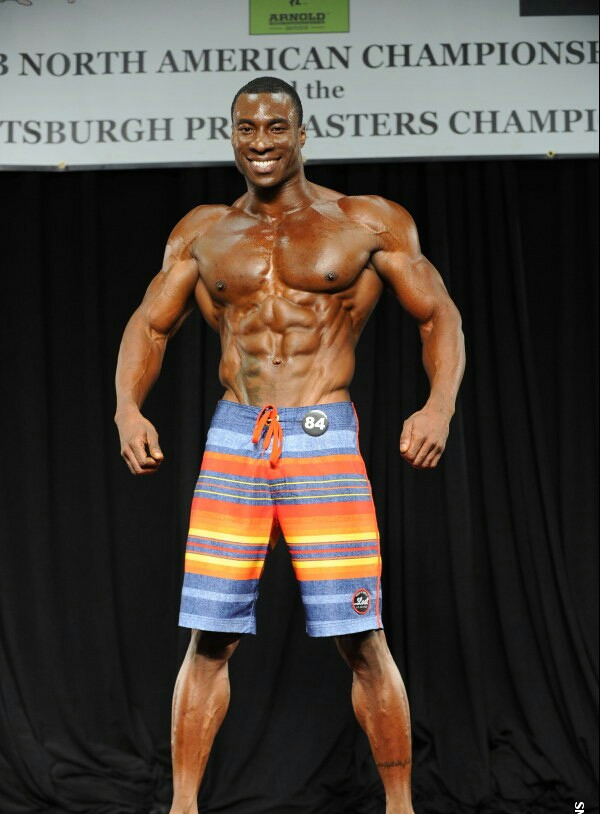 Just recently took 2nd place at Pittsburgh Pro Masters Championship 2014. It was my 5th show this year (4 in 12 weeks) and the culminating show of my rookie season where I had four top 10 finishes, a master’s win, and scored 1 point for the Olympia.

I was very confident following pre-judging. I had brought my best package of the season and felt much better about posing, which had been an issue all season.

I love the sport and hope it gains respect from the wider bodybuilding community. Every season I hear rumblings of transitioning from board shorts to boxer briefs, and I’m in favor of it. Personally, I see myself as one the elite competitors in the sport and look forward gracing the cover of some fitness magazine.

Favorite body part to train: Shoulders in recent months; they had to catch up to the rest of my physique. 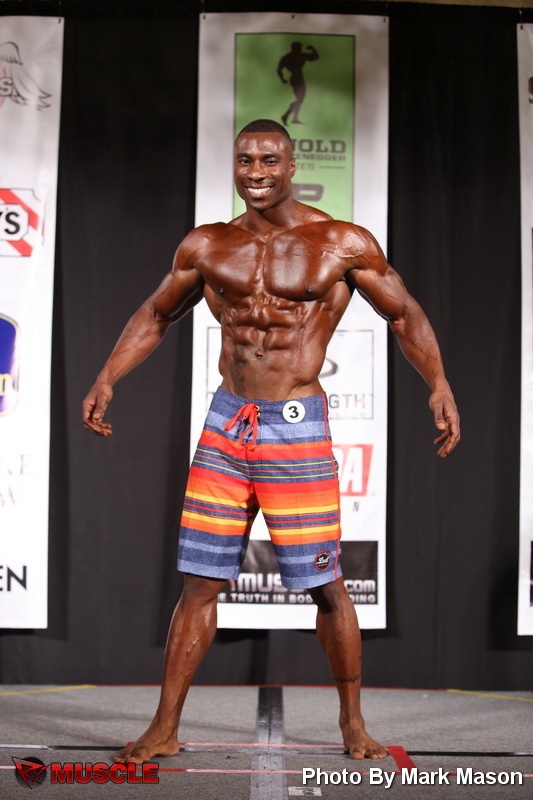 What peaked your interest in training? Seeing the results.

My girlfriend is studying to become a PTA (physical therapy assistant) and we discuss motion analysis all the time. I also glean tips from other IFBB Pros such as Michael Anderson, Dani Reardon and Matt Acton.

Sports: Growing up I ran track and now coach. 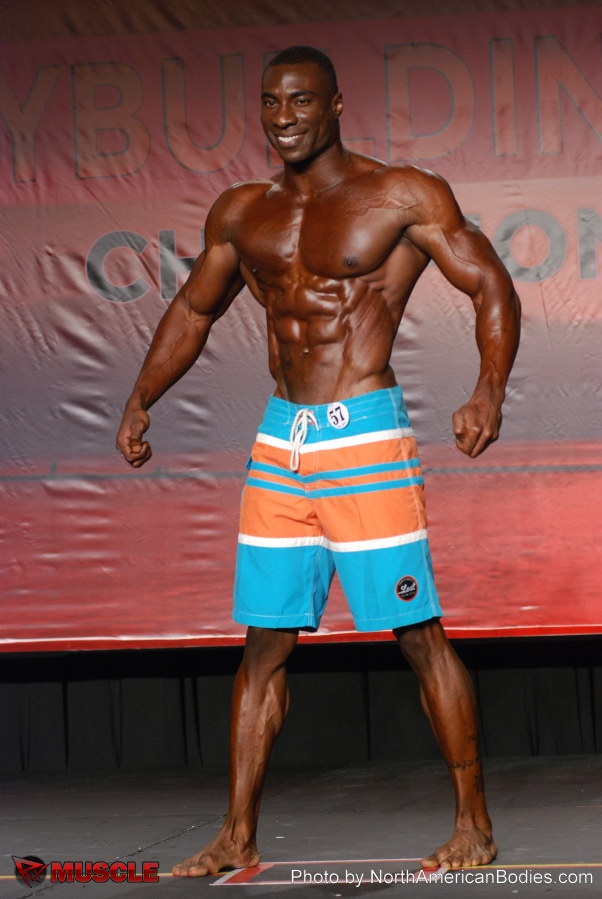 It’s a lifestyle, striving to improve and become the best me possible.