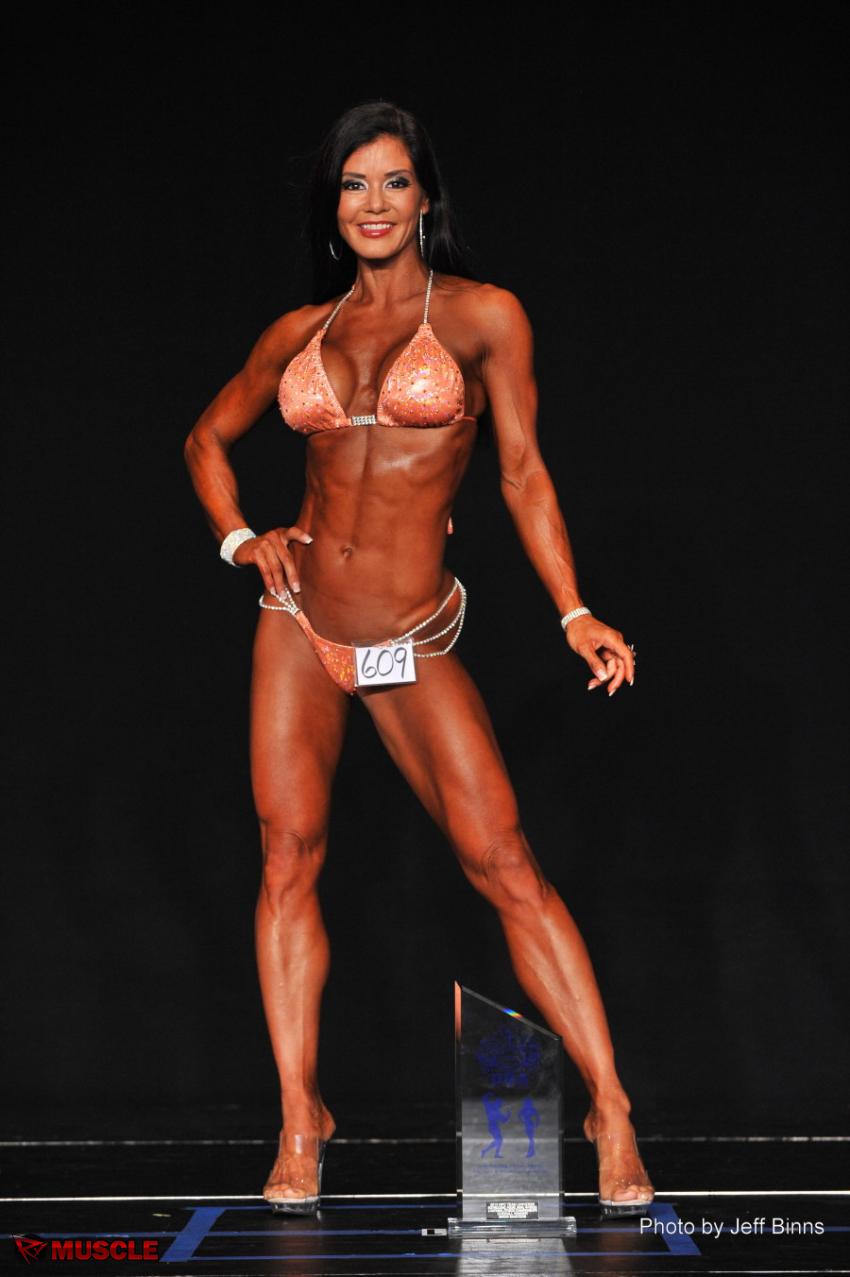 Dr. Stacey Naito (D.O., AOBFP) is a physician and published medical researcher who is board-certified  family medicine and is also highly experienced with all non-surgical aspects of aesthetic medicine, her biggest passion is fitness.  She obtained her Bachelor’s Degree in Exercise Science from Occidental College and began working as a fitness trainer immediately after obtaining her degree.  Weight training became an integral part of Dr. Naito’s daily routine, even during her post-doctoral residency training which at times had her working up to 120 hours per week.  As a result of her determination to continue training during the most rigorous of schedules, she is committed to sending a strong message to people that anything is possible as long as it is made into a priority.

Dr. Naito started competed in the NPC in 2009 and earned her IFBB Pro card and immediately began competing in the pro league in 2013.  While in the NPC, she quickly moved up the ranks at the NPC level and earned seven national first place finishes in the NPC.  Stacey has also done very well on the IFBB stage.  Through her experiences she has learned a great deal about every aspect of competing, and she makes every effort to pass this valuable information on to those who are new to the contest stage.  When not working as a physician, training or attending or competing at an NPC/IFBB event, Dr. Naito spends her time working modeling gigs and writing articles.

Dr. Naito’s involvement in fitness, coupled with her medical expertise, has provided her with a powerful platform by which she can inspire patients and clients to reach their ultimate fitness and wellness goals through optimal exercise and nutrition.