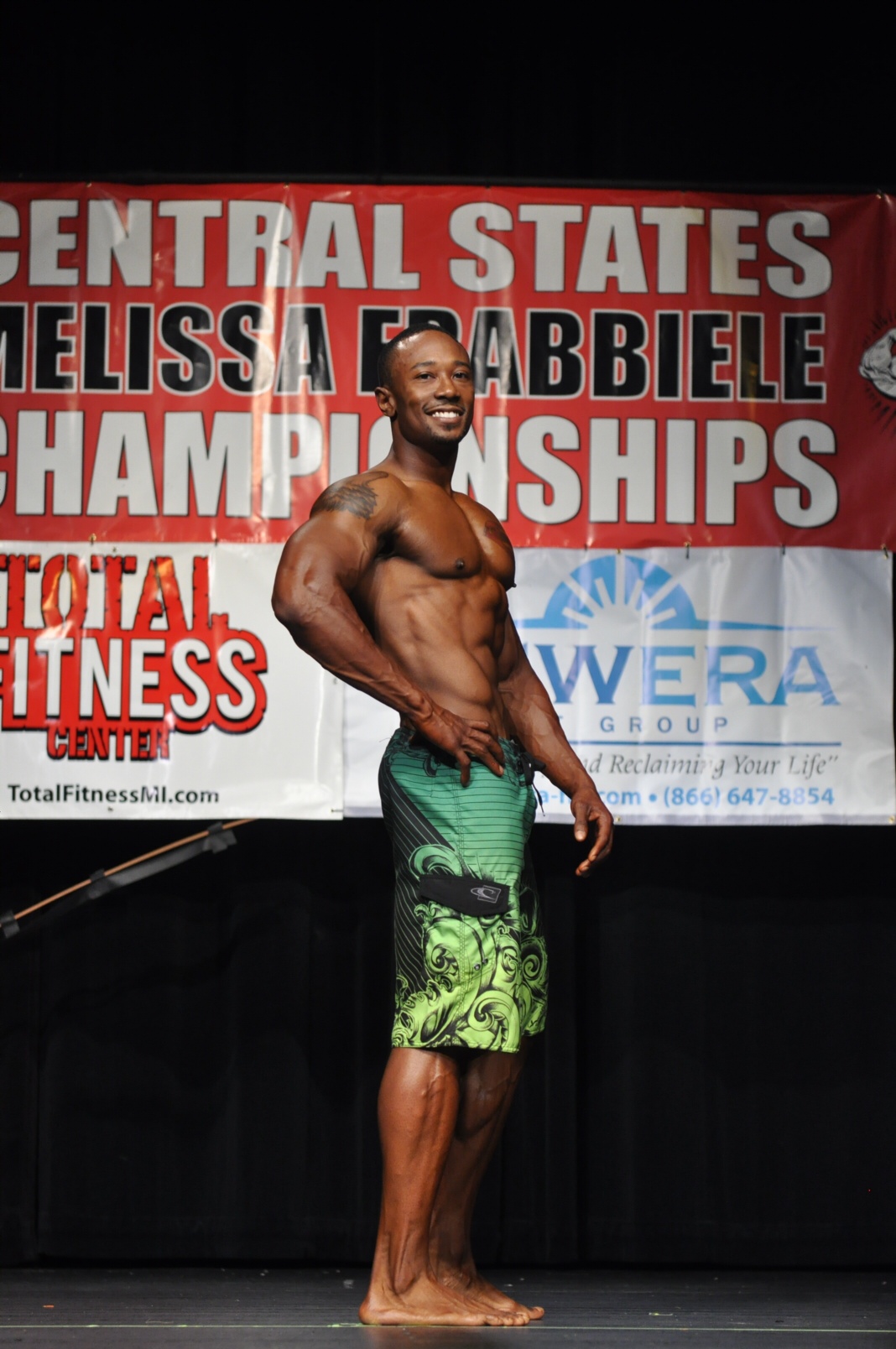 MP Competitor Dewayne Triplett. Congrats on the physique you brought into Nationals! What made you decide to compete in the Men’s Physique Division?
I had been contemplating competing for quite some time. I always used the excuse of not wanting to walk around at 240 and above. When I found out about the Men's Physique Division, I went to the 2011 Jr. Nationals and decided I wanted to compete after watching that competition.

After pre-judging I was confident I would place top 15. I was pleased with my stage presence which had been a weak point at prior national shows.

How did you feel about the final results of the show?
I didn't place top 15 so I was disappointed at first. After a while of that feeling of disappointment, it transformed into determination. I want to be the best I can be at whatever I do. Placing 16th is not my best, so I will work harder. I will make the necessary changes and come into my next show better.

Favorite body part to train:Back and Shoulders. I love them both! 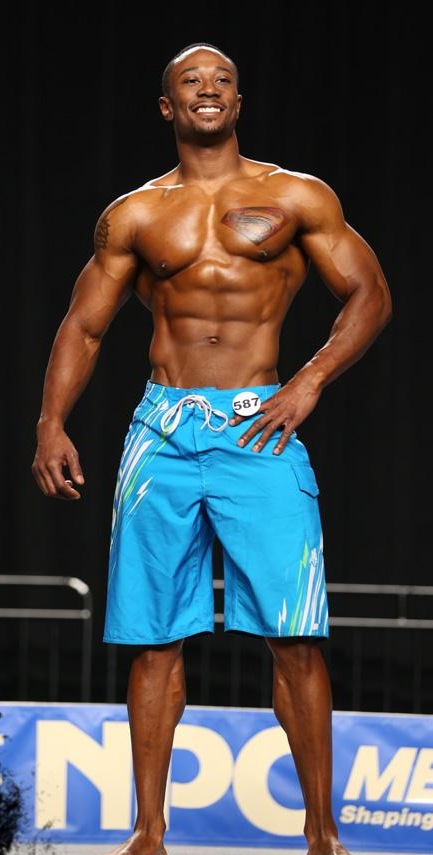 What peaked your interest in training?
Growing up my father always worked out so naturally I wanted to be like him. I remember looking through his fitness magazines thinking body builders were awesome. I found myself drawn to Frank Zane's, Shawn Ray's, and Dexter Jackson's physiques more than others.

Who influences/influenced your training? Kevin Levrone, and my mentor and friend Mose Carter Jr. 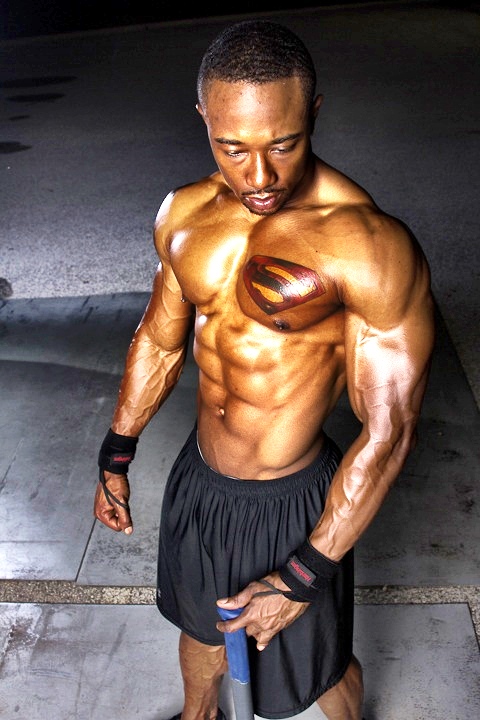 Awards and/or accomplishments: I've done extra work on Chicago Code(tv),Contagion, I also had a major role in an independent film titled Killer Remedy(not yet released)

What keeps you on track towards reaching your goals?
I’m a competitor by nature so i feed off of others. I like staying positive and pushing toward the best physique my genetics can produce.

Interesting fact or something you would like our readers to know about you:
I love seeing people reach their goals. I get more satisfaction from my client’s success than my own.