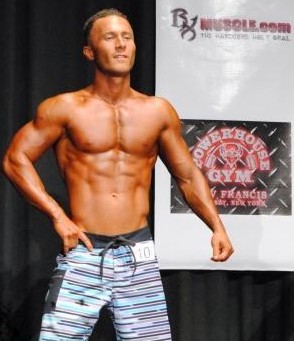 us today is MP Competitor Blake Bernard.  Congrats on a great showing!  What made you decide to compete in the Men’s Physique Division?
I was immediately interested when I discovered the Men's Physique Division about a year ago and began watching video of upcoming Pro's online to learn more.  I was already living the fitness lifestyle and I felt I had the look it takes to compete. After all the hard work I put into transforming my physique I wanted to now put it to the test. About 6 months out I decided I was going to up my nutritional and training efforts to prepare and compete.

Can you tell us a little about the show in which you just competed?
It was the 2012 NPC New Hampshire State Championships which was my first competition. The show went great and I had a blast. The guys I was competing against were so cool and I had a chance to talk with most of them.

How did you feel after pre-judging?
I felt great! I was confident that I was going to place at least top 3 and was eager to get back on stage for the night show.

How did you feel about the final results of the show?
I was extremely happy I took overall and it felt great that all my training and nutritional efforts had paid off!

What are your thoughts on the Men's Physique Division and what it may be able to do for your career?
I think this sport is dynamic because it favors a lean, symmetrical, natural looking body with a new way to display it on stage. It’s a great direction for the sport of bodybuilding and gives a lot of guys the chance to compete at this level. I totally respect bodybuilding because this division ultimately is an offspring of it. I feel that competing in the Men's Physique Division will get me exposure and help build a solid resume in the fitness industry for myself. It can also get me more work as a fitness model as well as hopefully landing a sponsor.

Typical daily eating plan: (This is a sample plan, basically a lean bulk, I have a fast metabolism and my diet becomes more strict about 6 weeks leading up to competition)

What peaked your interest in training?
When I figured out how important nutrition is and how to gauge my body’s reaction to different types of training and nutrition. I went from 12% body fat to 5% and gained some size in about 5 months which made me appear larger and leaner. This inspired me to train harder because now I could see my muscle mass more and I knew exactly the right diet to follow.

Who influences/influenced your training?
My training has actually been inspired by my family for the most part. My father has been an active athlete in various sports for almost all his life and has dozens of accolades. My brother is a former cover model who was featured in many fitness magazines in the late eighties/early nineties. He has been living the fitness lifestyle for almost thirty years. And my mother who is the toughest person I know, she has had to endure many tragedies in her life including a recent battle with cancer which she beat, but always remained loving and strong. Also any of my friends who support me as well people I motivate or help in any way. I am also influenced by many of the top IFBB Men’s Physique Pro’s. 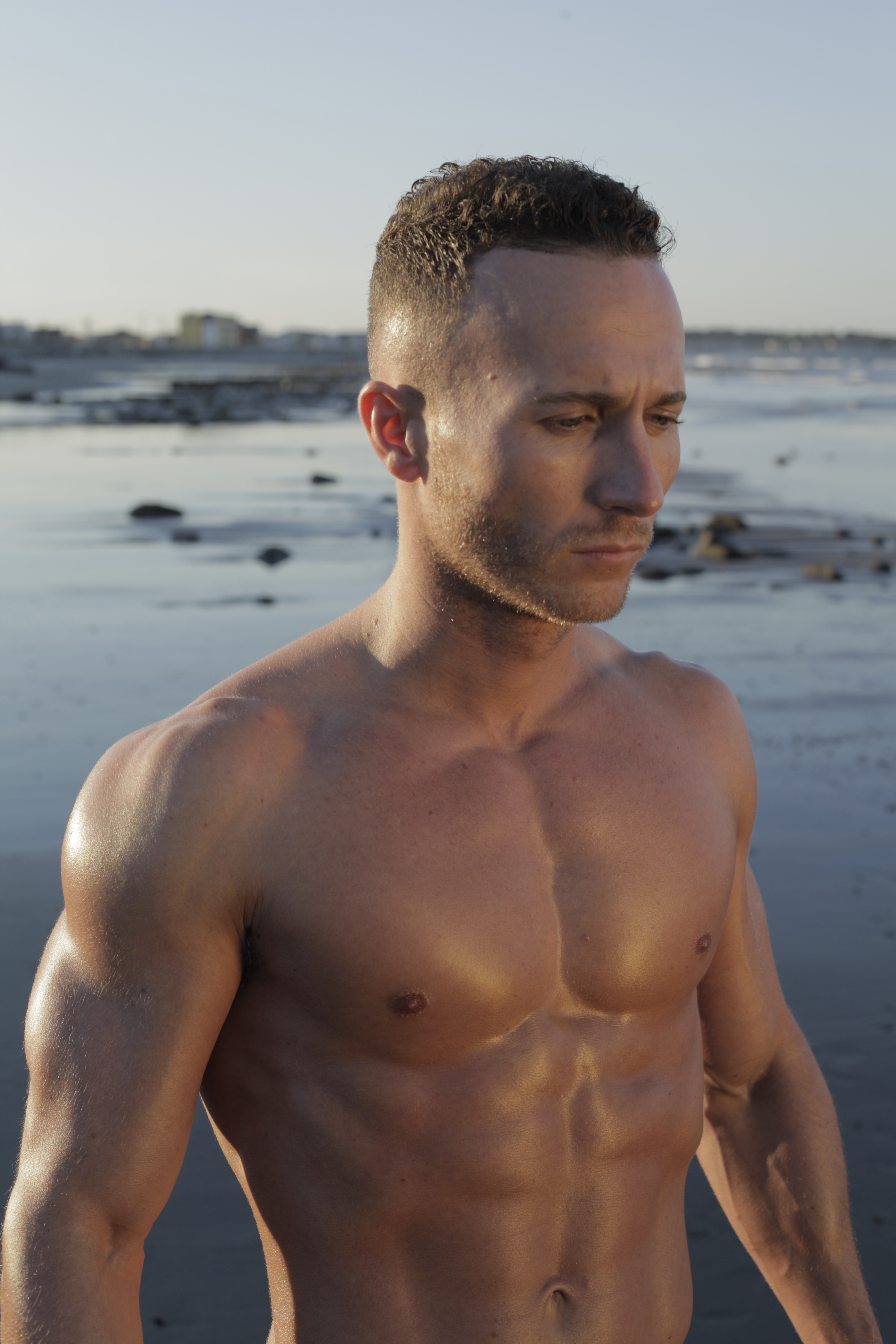 I played basketball and baseball growing up then later got into fitness in my twenties.

What keeps you on track towards reaching your goals?
Just staying positive and humble. I want to continue building a better physique, learning more about nutrition and understanding my body the best I can. This will give me the opportunity to hopefully attain a pro card and sponsor.

Interesting fact or something you would like our readers to know about you: I love House Music and I am a big fan of Japanese sport cars! 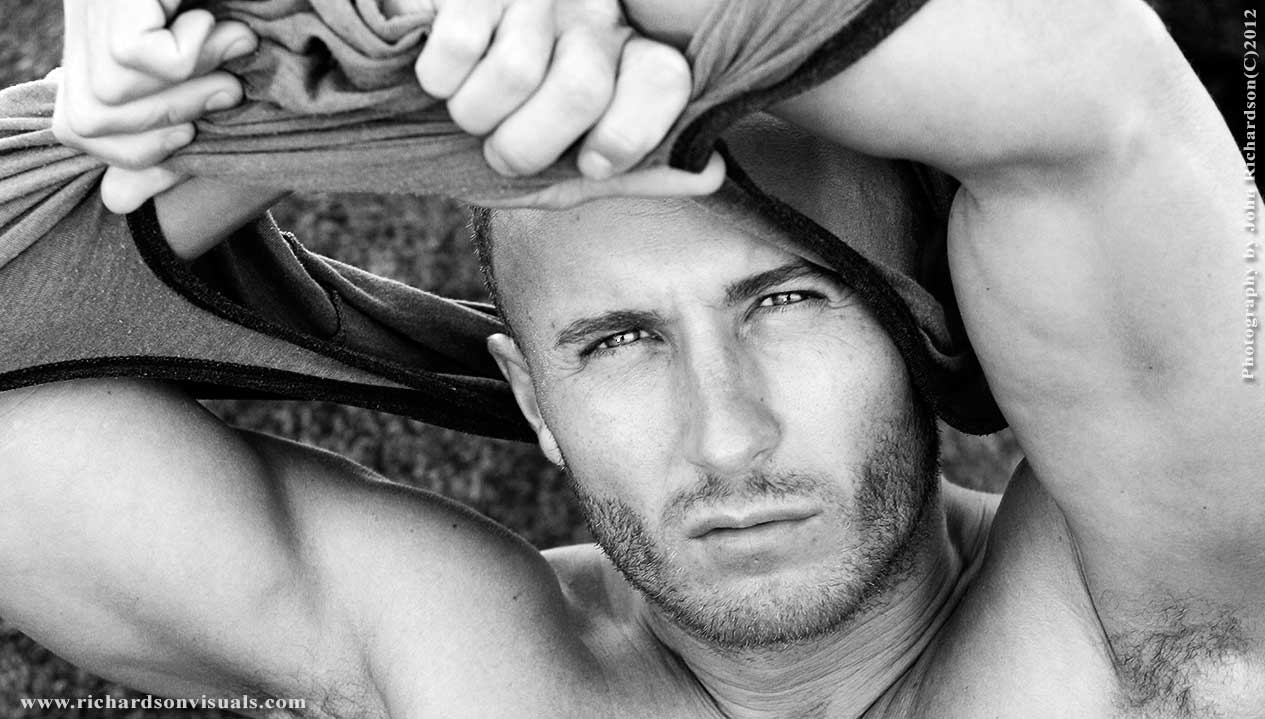