In less than one week I'll be flying out to NY for the biggest bodybuilding-related event of December; Bros Vs Pros 5!  FLEX, MD, MUSCLEMAG and any other media outlets out there are all invited to cover this huge weekend muscle extravaganza!  You'll be missing the boat if you're not here. . . or if you're not tuning in to all the updates at home. That's right, this Bro vs Pros challenge isn't just a one-and-done event; it's an entire weekend of can't miss events.

Have you ever wanted to be part of the Rx Muscle Pack that is Whack? At 8pm on Thursday December 9th, you'll have your chance. Dave has decided, for the first time ever, to open the Rx Muscle Studios to the public. All the regular cast of characters will be there, plus some new ones: 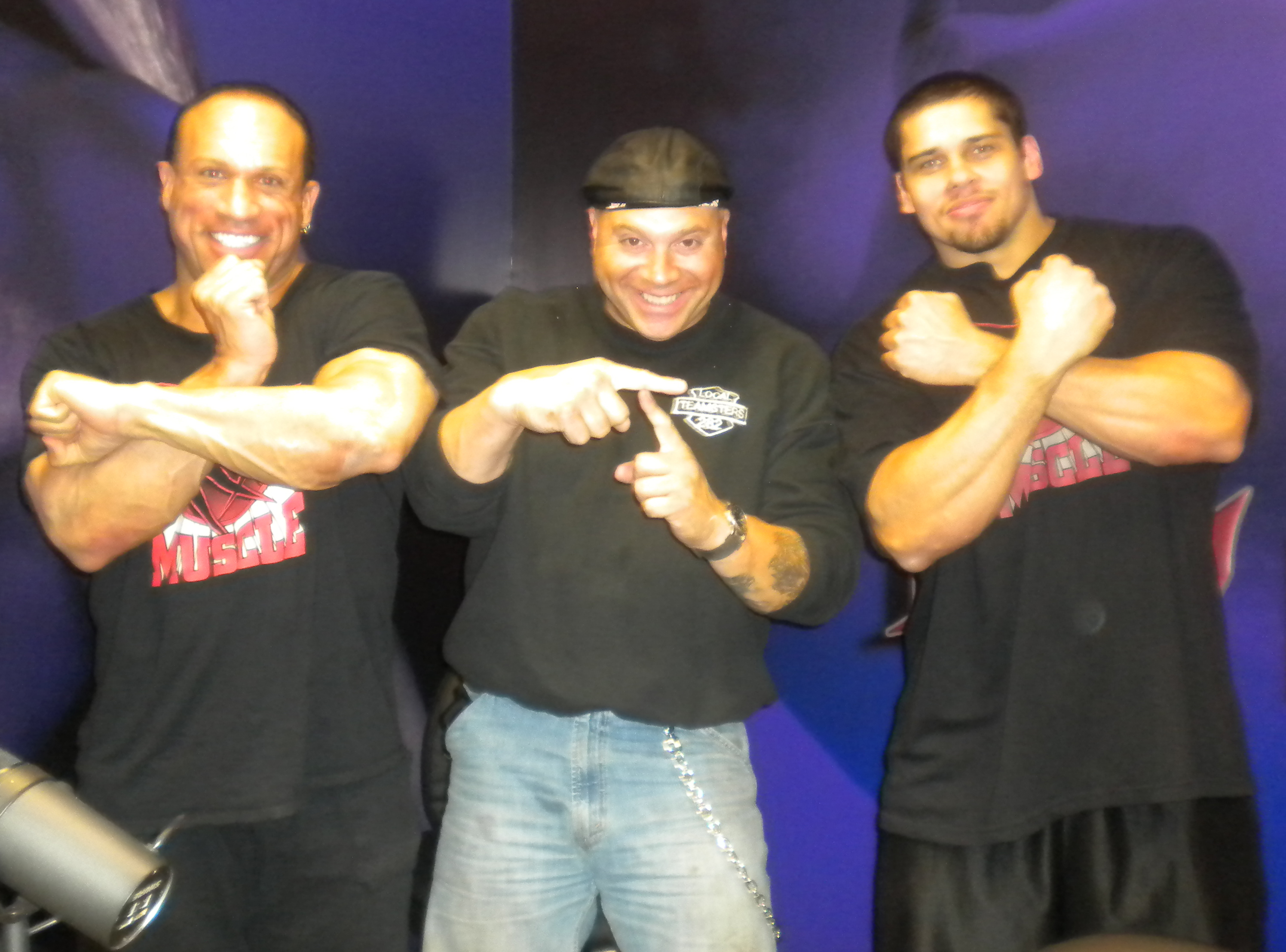 Joey G and Pete the Intern will be manning the video cameras, so this will be quite a production! And remember, if you're the new guy in The Whack Pack, you better bring some food!

What does "The Porker Burger Challenge" consist of? A burger, of course... but not just some normal boring burger. It's a 2lb burger with slow smoked rib meat grilled to perfection then topped with marinated pulled pork, bacon and cheddar cheese.

We've had some pretty legendary food eating challenges in the past (pizza, steak, cheese sandwiches), but I'm predicting this one to be the tastiest! We have former eating champion Big J1 returning for this challenge. If you remember, Big J1 ate a 76oz steak in 51 minutes to win the J&R 76oz Steak Challenge. When I 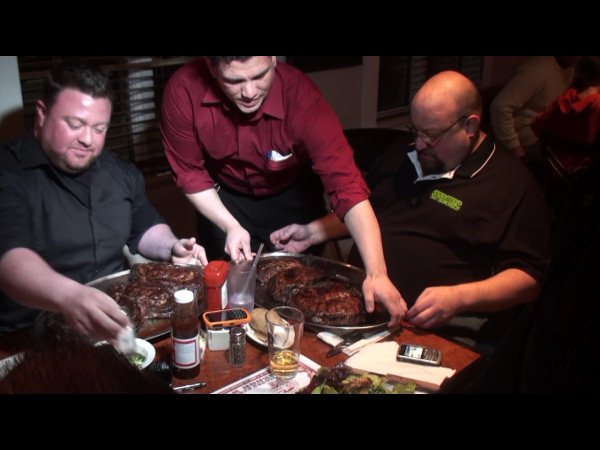 asked Big J1 about the contest, he had this to say,

"I don't know if I will win for speed, but I will certainly finish and quickly. My main technique will be to wear an already stained shirt".

We also have infamously gluttonous eater and top national level bodybuilder, Juan "Diesel" Morel coming down to try to prove he can eat with the best. A very confidant Juan just recently informed me that,

"This 2lb burger will be a piece of cake"! 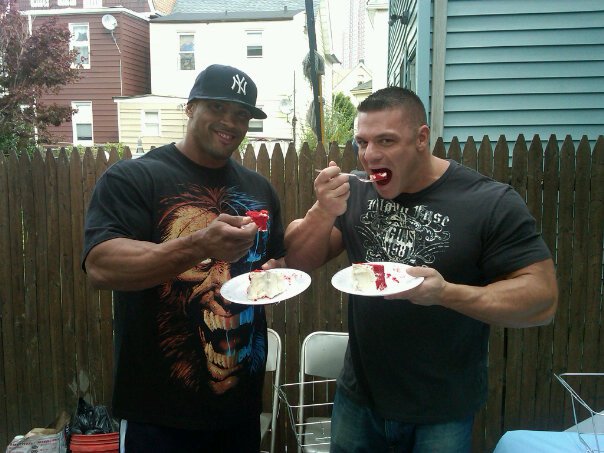 I should also mention that 280lb IFBB Pro Ben "The Showstopper" White is coming in from Albany, New York to keto his way to victory here in the first step of his Triple Crown Victory Weekend (more on that later)! The supremely confidant White told me he was a little nervous about Big J1,

"Big J1 has like three or four stomachs. He's going to go Kung Fu Panda on that shit."

Hell, I may even jump into this contest and try my hand against these prodigious eaters.

This event will be held at:

Anyone can enter; prizes to be announced.

I think it's safe to say that Bros vs Pros 5: Deadlift Rematch is going to be the most competitive Bros vs Pros yet. We have both previous champions from Bros vs Pros 4 returning and many of the top placing competitors from the last deadlift challenge.  Add on top of that a whole bevy of new lifters and we have the making of one heck of a competition on hand.  And, without me saying too much, we have a few surprise last-minute entries that'll really spice up the competition.  Trust me!

The men will be deadlifting 405 for reps and the ladies will be pulling 185. I'm expecting some big numbers from both the men and women; far surpassing Bros vs Pros 4. Ben White assures me he will crush his last 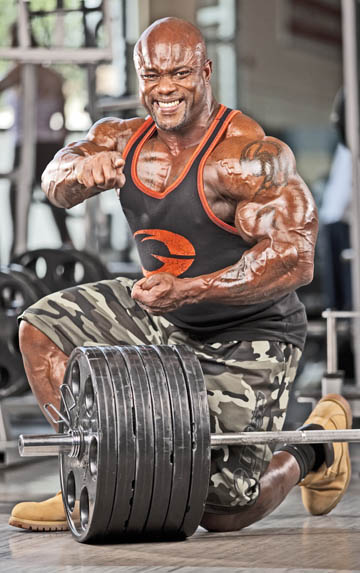 attempt where he was significantly depleted and only a few weeks out from the IFBB Tampa Pro Show (a contest he eventually won). Although Ben has already begun dieting for February's FLEX Magazine Show, he's only just started and is still feeling strong. He assures me that not only will he win the challenge, but he has also issued another challenge of his own.

"After the reps, I guarantee I'll pull the biggest lift for 1rep", says White! "That'll make my Bros vs Pros Victory my 2nd win for the weekend (after the Porker Burger Challenge). . .  and the 1-rep max deadlift my 3rd victory to give me the Bros vs Pros Triple Crown!"

"Ben will finish somewhere between second and 4th."

If Ben proves PJ wrong and wins the Main Event, then he may, in fact, take the Bros vs Pros Triple Crown. That would consist of winning the The Porker Burger Eat-off, the Bros vs Pros 5 Deadlift Challenge, and the heaviest single Deadlift. Juan Morel says he's also shooting for this highly coveted title; and what a title that'll be! 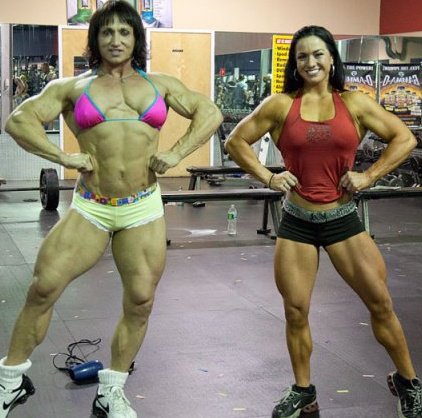 S: On the women's side of the challenge, possible front runner, off-season Hayley McNeff called me yesterday to inform me that she'll be dropping out due to a knee injury incurred while training for the challenge.  She has indicated that she'll still attend the event and partake in the after-party festivities on Saturday night! That leaves Bros vs Pros 4 winner, Christina Lafex and fellow New Orleanian IFBB Pro Tazzie Colomb to fight it out... But don't count out 17-year-old Melody Melo. Here is a video of her deadlifting 225 for an EASY 26 reps: 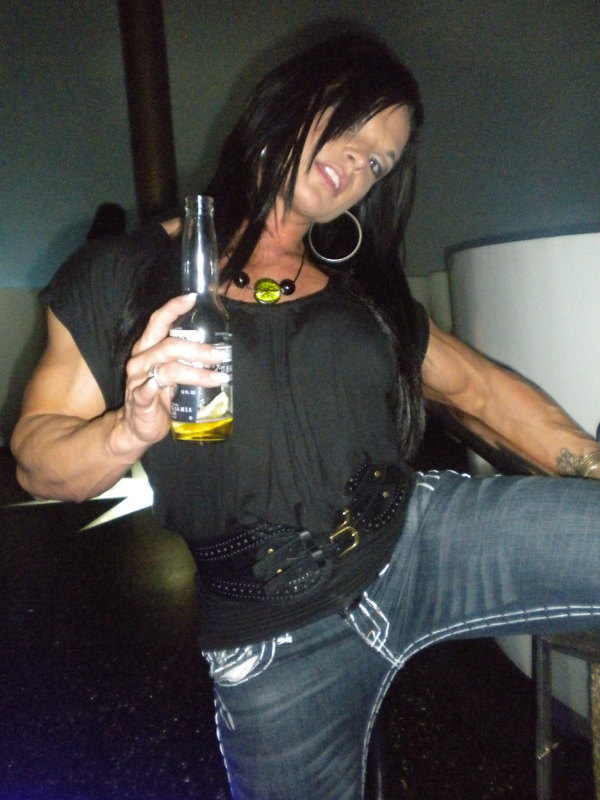 The plan is to go out Saturday Night and celebrate the entire Bros vs Pros 5 Weekend Festivities. Details will be made public as they become available. Come hang out with the Rx Muscle Whack Pack & Crew!

As you can see, this isn't just one amazing event, but an entire weekend of multiple events that run continuously from Thursday evening to Sunday morning. Personally, I can't wait... and if you can't show up, in person, don't fret; we'll have tons of photo & video coverage of all the events on RxMuscle.com.