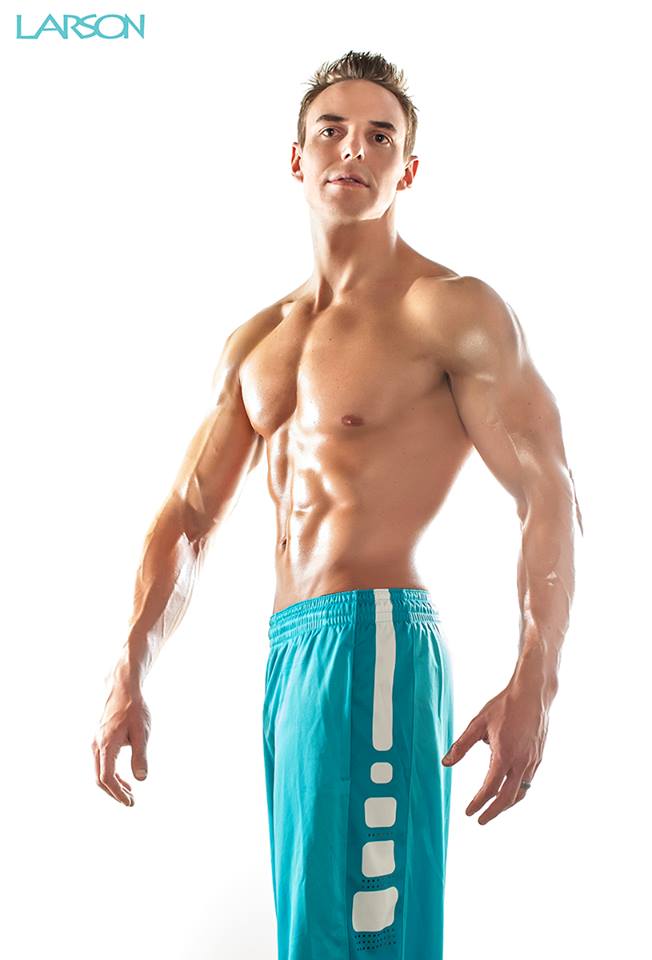 Competing is something I’ve had a general interest in since I was in high school. I’ve always admired bodybuilding and wanted to do a show. When I approached my coach, Adam Bonilla, I had never heard of men’s physique, but he thought it’d be a better fit for me. Adam’s seventeen years of competition experience isn’t to be taken lightly, so I took his advice and tried Physique as opposed to bodybuilding. Now I’m hooked!

Last April I competed in the Axis Labs Northern Colorado at the School of Mines in Golden. There I placed fourth in my class and became nationally qualified. For the size of the show and the tough competition that Colorado brought, I was extremely pleased to have placed.

Relieved. I had gotten first callouts and was really excited about going to the night show.

I was very thrilled. That was an extremely tough show, especially for someone like myself who’d only competed once, only a few weeks prior.

I really like this division and can see it’s getting a lot of attention. There are a lot of hard working people who may not be as competitive in the Bodybuilding Division and I’m glad to see there’s another category where they can display all their dedication and discipline. 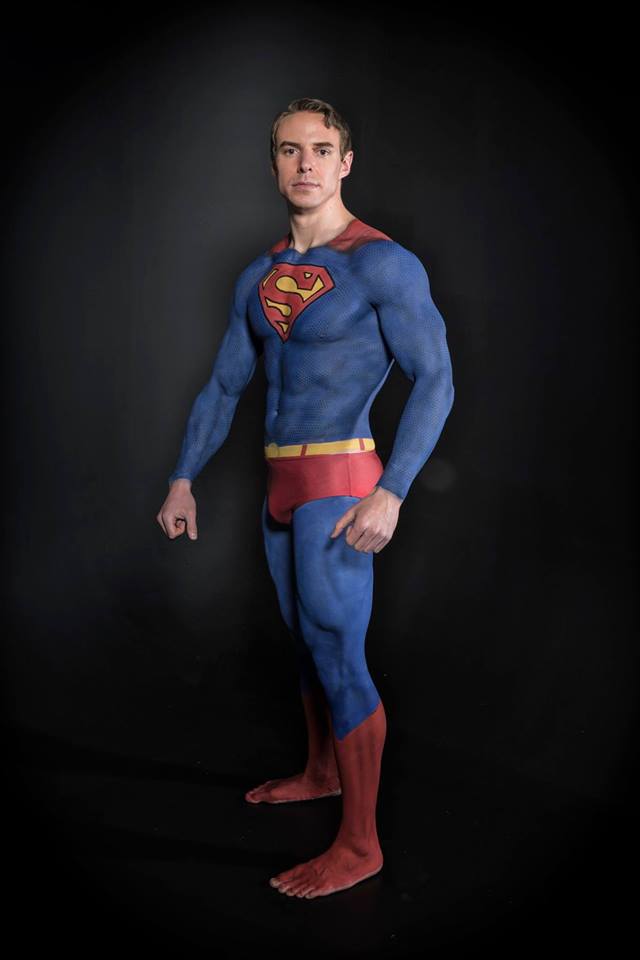 Bachelor of Science in Mechanical Engineering with a minor in Mathematics

Favorite body part to train: Upper chest. It’s where I need the most work!

Typical workout duration: For shoulders or arms, an hour. For a body part like legs, it’s almost two hours. And that’s with timed rest periods!

Training split: Tuesday through Sunday is chest, back, shoulders, arms, chest, and legs respectively, with Monday as a rest day.

Typical daily eating plan: It seems I respond well to pretty much everything Adam gives me, diet wise. He typically has me eating six meals a day, with high carb and protein intakes post-workout. Being an engineering student, I don’t have a ton of free time to study nutrition, so I rely heavily on Adam to make assessments and give me an updated plan when needed. But it’s my responsibility to maintain consistency so that my coach can have accurate data to go off of for any changes in body composition. 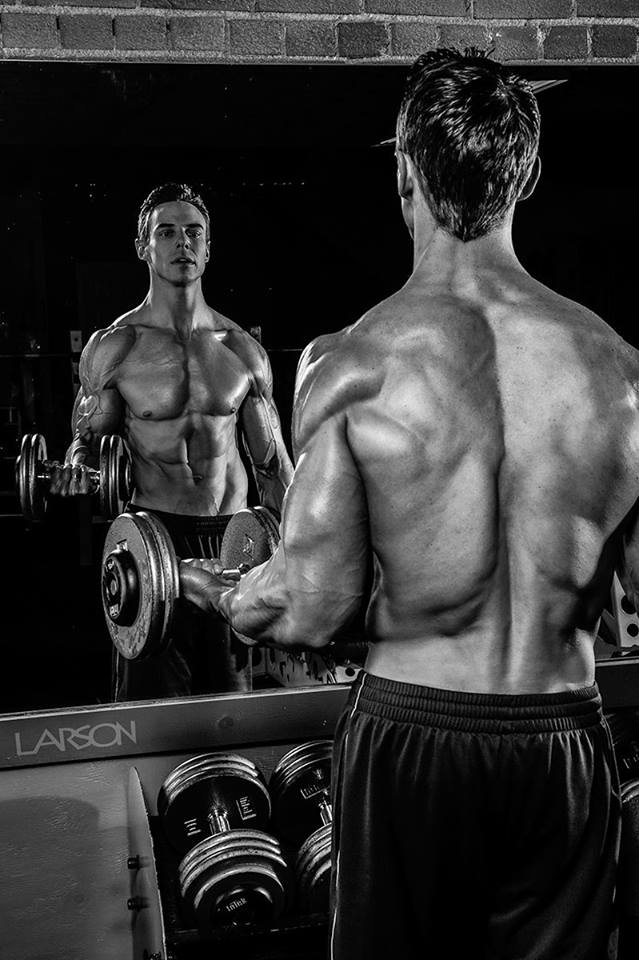 Favorite supplement:Caffeine. Pre-workout is definitely my friend, but any chocolate flavored protein would be a close second.

Initially, I started weight training for sports in high school, particularly football. My school held competitions for the team; not only did I start enjoying it; I won some awards as well. It definitely changed my work ethic and confidence in other aspects of life.

As a kid, Arnold Schwarzenegger, Van Damme, Stallone, or any of those action stars had a big impact on me and I wanted to look like that. Now, I’d have to say all the Colorado NPC competitors that I’ve met over the past year. It’s extremely influential to see so many devoted individuals with positive attitudes.

1st in Novice and 2nd in Open at the Denver Open

4th place and nationally qualified at the Northern Colorado

I have a pretty unrelenting desire to complete my goals if I perceive them as realistic. Once I set my mind towards doing something, I become kind of neurotic about seeing it through to the end.

I’m a veteran of the United States Air Force. I served four years in Air Force Space Command, where I realized my love for, and the importance of, science and mathematics. I had a position as a space vehicle operator, command and controlling satellites in geosynchronous orbit. 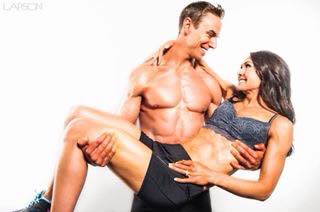