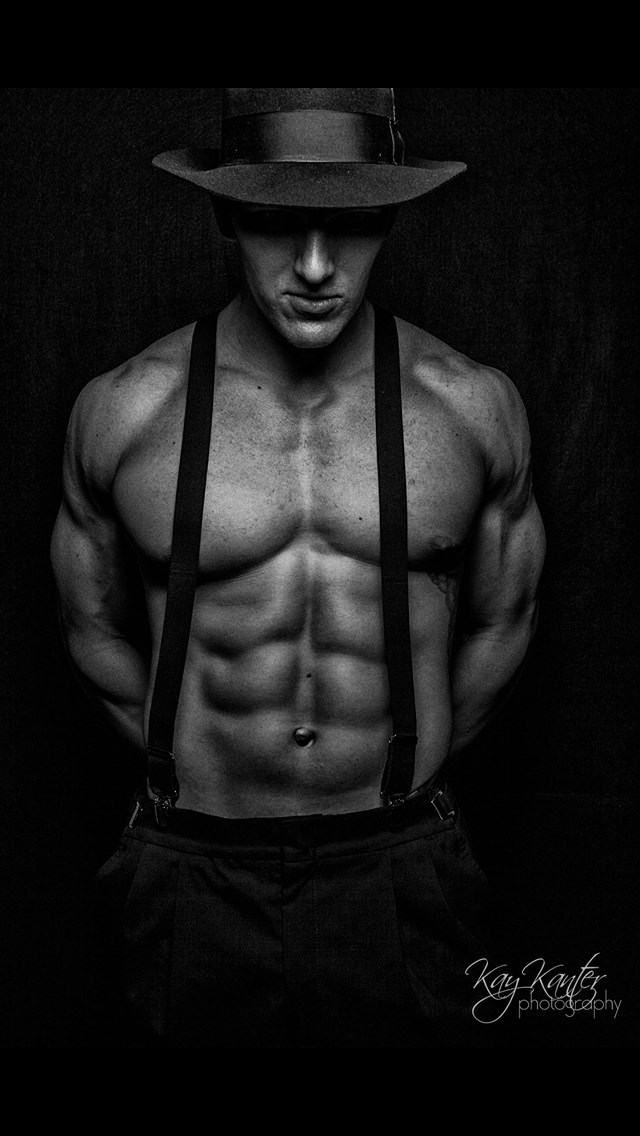 Joel Maly is making major progress towards Team Universe 2015! Congrats on a great showing!  What made you decide to compete in the Men’s Physique Division?

I've always had a passion for lifting weights on some level ever since I was little. By the time I was in college I was continually getting compliments.

In April I competed in the 2014 Axis Labs Northern Colorado. It was held at the School of Mines in Golden, Colorado. It was an amazing experience all around for me. I think the venue itself was part of the magic because that's where it all started for me. It was the place that I attended my first ever bodybuilding show as an audience member and made my personal decision to compete.

After prejudging I was feeling pretty excited because I was moved to the middle of first call outs. My coach, Adam Bonilla, had already told me that that was a good sign so I was pumped!

I took first place in the Men's Physique Open D and finished second place overall to my fellow Team Elite Physique athlete, Michael Lee. I couldn't have asked for anything more in my second ever competition. I felt extremely blessed to even be able to take home a trophy, let alone a first place!

I think the Men's Physique division is a great addition to the sport of bodybuilding and I've seen it help launch several careers in modeling, sponsorship, etc., and I hope the same will be true for me one day. That being said, as a new addition to the sport, I believe there are still some improvements to be made to the division. In particular, judging criteria and consistency for Men's Physique can be improved as well as emphasizing its separation from the bodybuilding division.  Additionally, I would love to see Men's Physique be an actively tested drug-free division. 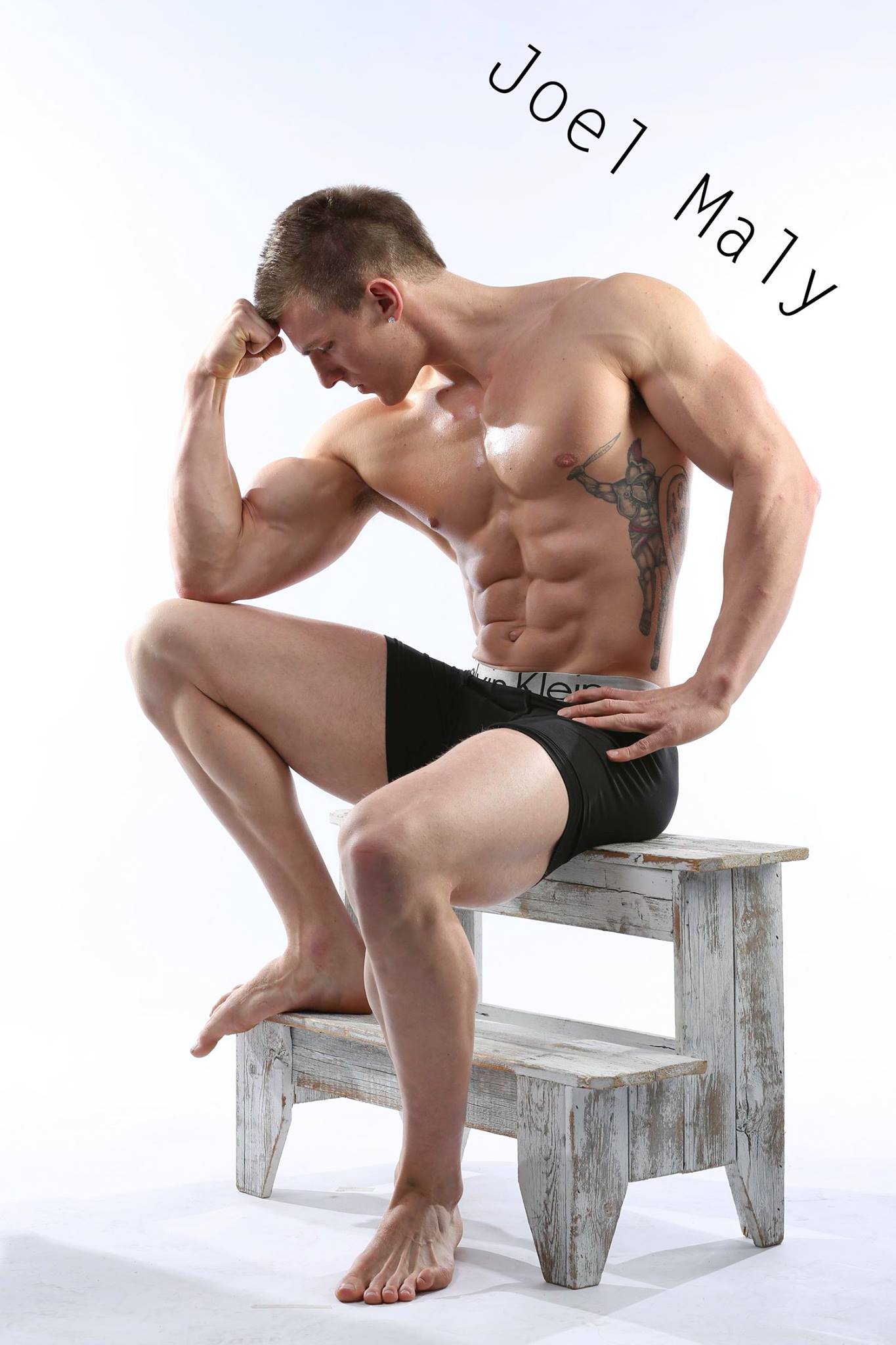 Favorite body part to train: Legs and back

Ever since I was little I admired bodybuilders and people who took their training to the next level. I also liked the idea of strength training for athletic performance.

I got started weight lifting with the encouragement of my dad and my older brother. I remember seeing a picture of my dad when he was in college all ripped up. And of course I wanted to be like him! And my bro helped me realize the importance of lifting for sports. He was my first ever training partner.

Sports: In high school it was football, basketball and track and field. And at the college level I actually dabbled in all three again, but my focus became football. Go Huskers and go Broncos!

Special interests: I enjoy hunting, love reading, and have a secret affinity for Broadway musicals and live theatre. 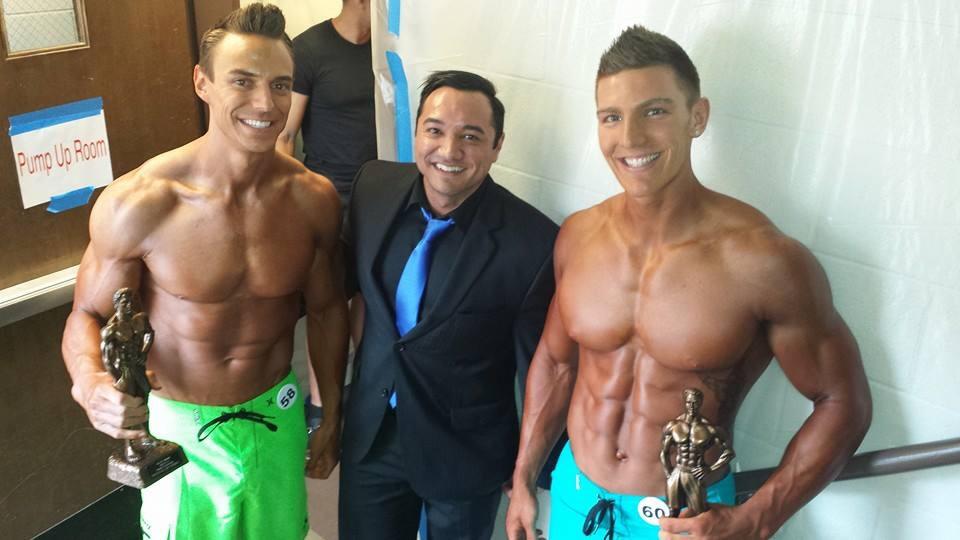 Next planned competition: Team Universe 2015 with a bunch of my teammates! It’s going to be a blast!

Knowing that every day I have the opportunity to become better than I was yesterday and inspiring others along that same journey.

Interesting fact or something you would like our readers to know about you: I’m a huge Harry Potter nerd.