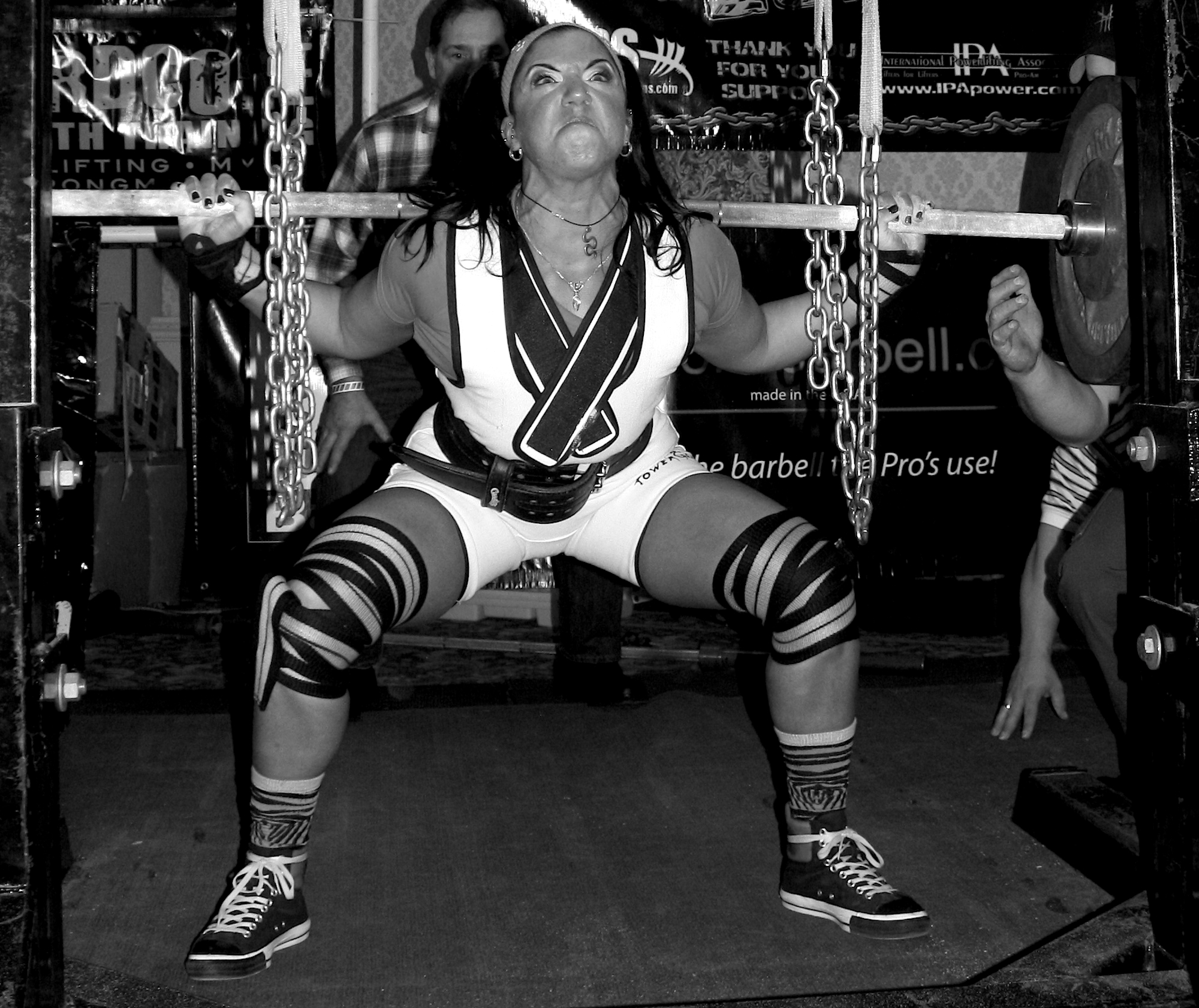 Sports background: Trained and threw the hammer and field events with U.S. Olympic athletes. I was also the Assistant Strength and Conditioning Coach for Southern Connecticut State University's football, baseball, volleyball, and basketball teams. In my spare time I was a personal trainer, yoga, and fencing instructor. I participated in several 6-7 hour cycling marathons for breast cancer. Sports background also includes kickboxing, capoeria, Olympic lifting, the Highland Games, and bellydancing.

Why IPA and Powerlifting: The energy at IPA meets is CRAZY!! The people that compete are eccentric, supportive, and love what they do. The meets are run well and the judges are fair. Plus the Rychlak's kick ASS!!! Powerlifting?! I'm built for power! www.PowerPrincessJess.com

What do you like best about competing? Blocking out everything and pushing myself beyond my limits. Plus I love picking out cute outfits that amp me up!!! 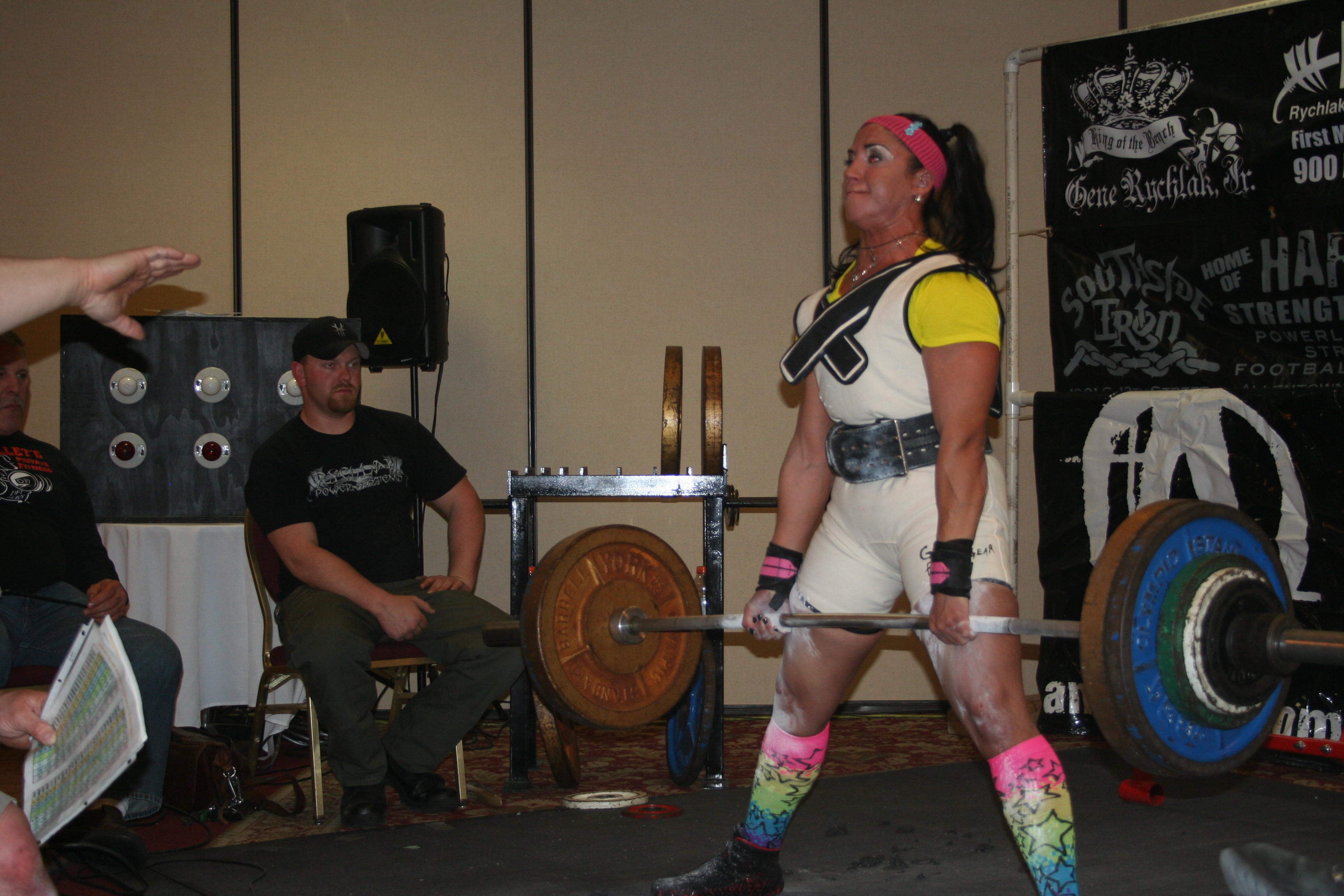 Influences in the sport or other sports: My father and uncle, both former powerlifter's and bodybuilder's; my throwing coach and other father, Bill Sutherland; Jill Mills and any person who works hard such as my boyfriend, Kevin DiGiorgio, who is also a powerlifter, my coach, and my rock.

Favorite cheat food: I'm Italian - what food DON'T I like?!?

Favorite diet food: Diet or not, I've craved broccoli since birth. I'm also deathly allergic to eggs so that eliminates a lot of temptations from my diet.

Favorite body part to train: Just give me heavy weights and I'm good!

Hobbies: Besides the obvious - writing, teaching, traveling, art, cooking, shopping at Sephora, getting my hands dirty, playing with my boyfriend, and arguing (I'm a Ginny, what do you expect)

Words to live by: