Are you mentally prepared to compete?

Are you mentally prepared to compete? 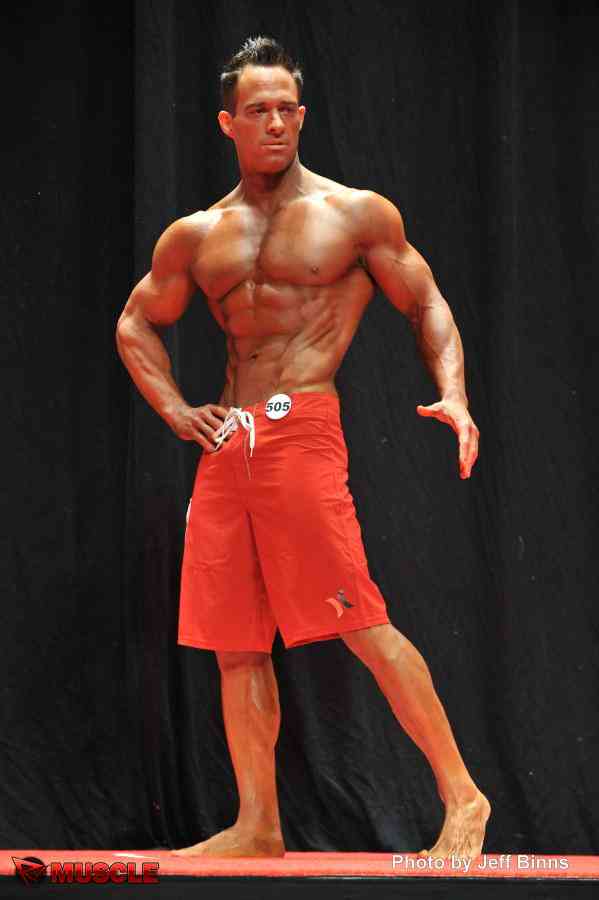 been to a couple shows and know a few competitors from the gym and you tell yourself, "I could do that! Plus, I look way better than those guys! How did they even win? I would kill it in one of these shows!"

You start telling everyone you're going to compete. You start criticizing everyone’s physique. You're positing selfies all over social media claiming you're a future IFBB Pro and fitness model. You strut around the gym with your shmedium shirt showing off your self-proclaimed AMAZING physique. The throwing of the dumbbells along with excessive grunting increases to attract attention to yourself. You hire a coach to prep for the show.


One week in and everything is going as planned. Second week in you decide not to follow your eating program to the fullest because of some hunger pains. Third week in you get really loose with the diet and start to slip on your workouts. Fourth week and you've changed your eating program because it was too hard to follow and the workouts are on an 'if convenient' basis.

You start avoiding and making excuses to your coach. The justifications are spewing out of your mouth like a Texas downpour. The realization sets in that you don't have the heart or mental toughness it takes to follow through. Now you're in a predicament because you can't tell people you've failed! You can't admit defeat! You can't look like a tool for talking all the smack! Folks, this is where all the BS stories start coming out – the excuses, the criticism of the sport, and the fake injuries.

Competing isn't for everyone. It takes a lot of dedication, motivation, and preparation. People tend to focus on the physical but overlook the mental preparedness needed to accomplish an entire prep along with stepping on stage. What's worked for me is this:

1) Set small realistic goals during prep. When accomplished set new ones. This keeps me motivated because of progress.
2) I get into the mindset that this is what I want to do and nothing is going to stop me from accomplishing it.
3) I always have a game plan for those unexpected invites that would interfere with my progress (dinners, parties, travel).
4) I tell myself daily, "Without the temptations and struggles it wouldn't be worth it!"

Good luck to all those who compete!