History in The Making? Will Iris Kyle Win Her Ninth Olympia?

History in The Making? Will Iris Kyle Win Her Ninth Olympia?

The Biggest Story of the Olympia Weekend: Will Iris Kyle Live in Infamy?
By Steve Wennerstrom, IFBB Women's Historian

The 2013 Olympia Weekend is 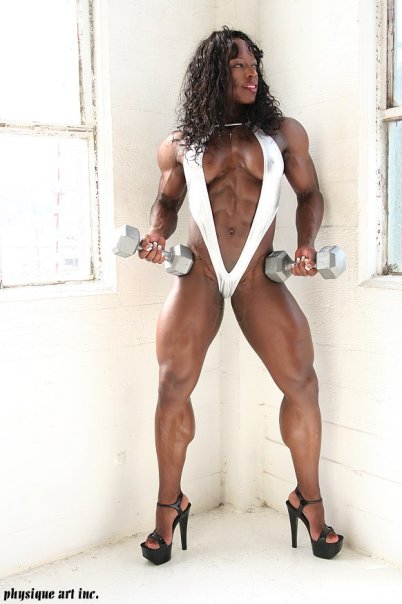 upon us and no contest stirs more interest among fans and the cognoscenti of the sport than this multifaceted event.  Bodies are on display at every turn, but none arouse more excitement than those who compete in the various men's and women's Olympia divisions.

This year, however, if true fans aren't paying close attention to the Ms. Olympia – the bodybuilding division that gave birth to all the other women's divisions that now exist – you'll be missing out on what will be the most significant Ms. O since Rachel McLish won the first one in 1980.  And that significance goes beyond the many memorable moments that have taken place over the storied history of this event.

This year's Ms. O outstrips Cory Everson's sixth straight win. It tops Lenda Murray's victory at her eighth Olympia.  It tops Juliette Bergmann's return to the competitive stage after a 12-year hiatus to capture the 2001 Ms. Olympia crown. And it surpasses the recently resurrected story of Bev Francis' experience at the 1991 Ms. O where she lost a hugely controversial decision to Lenda Murray. No, this year has much more at stake, and not just on the women's side of the sport.

Why?  Look to Iris Kyle.

ALL EYES ON IRIS
So the question remains, why is this year's Ms. Olympia such a big deal? What is the significance?  With the ongoing and accelerated downgrade women's bodybuilding has been experiencing of late, why would anyone consider this year's Olympia important?  The answer rests in the history of the contest and its current multi-Olympia winner Iris Kyle.  What makes this year's women's event so intriguing is that it does, of course, revolve around Iris Kyle, but Kyle's entry and presence here can be directly tied to the men's side of the Olympia. Here's why. 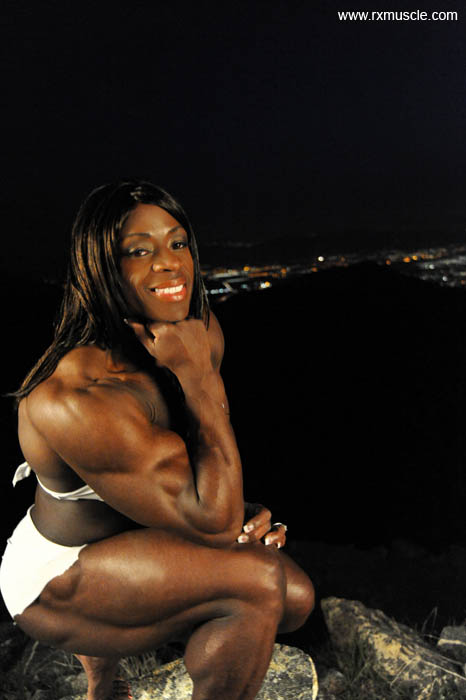 a Murray and Iris Kyle. But Kyle is the only one of this iconic quartet who is still actively competing, and she'll be onstage at the upcoming Olympia flexing for the opportunity to become a nine-time Olympia winner.
NINE Olympia titles!

Should she win, Kyle would stand alone as the most successful Olympia winner in history – male or female.  That possibility bumps up the significance of this year’s Ms. Olympia to another level.
Can she do it?  Will she do it?  Based on her accomplishments over the past several years it would seem the odds are in her favor.  But as everyone has come to know, anything can happen at a bodybuilding contest.

KYLE’S PAST… AND IS THERE A FUTURE?
To say that Iris Kyle is entering this year's Ms. Olympia with anything other than a firmly-cemented plan on winning the event would be an understatement of the grandest proportions.  Her contest resume is mind-numbing... as is her unrelenting work ethic.

During her amateur years – of which there were only four, from 1994 to 1998 – Kyle won the overall NPC California in 1996 and the overall NPC USA in 1998, a contest of which has historical significance that will come up later in this article.

Turning pro in 1999 and after a disastrous pro debut at the Ms. International, she placed second at the IFBB Pro Worlds qualifying her for her first appearance at the Ms. Olympia where she finished fourth.  Since then, she has never missed an entry at the Ms. O – a span of 14 years.  During those 14 years Kyle has won the event overall 8 times along with a 2001 HW class title when there were weight classes.

Kyle has never placed outside the top five. Most impressively, Kyle has won seven Ms. O's in a row since 2006.   And for good measure, she's competed in a dozen Ms. Internationals winning seven of them. Neither Cory Everson nor Lenda Murray ever competed in the Ms. International.  Kyle has also won both the Ms. International and Ms. Olympia in the same calendar year on six occasions.  Only Kim Chizevsky in 1996 and Yaxeni Oriquen in 2005 have accomplished that feat – once.

Stunningly, Iris Kyle's accomplishments have been largely unheralded.  After eight Ms. O wins and seven Ms. I victories, she has never appeared on the cover of a major industry publication.  Her only cover appearance came on the September/October 1998 issue of the NPC News, sharing the honor with fellow USA overall winners Dennis James and Fitness winner Cynthia Hill.  That's been it.

With the precious little publicity Kyl 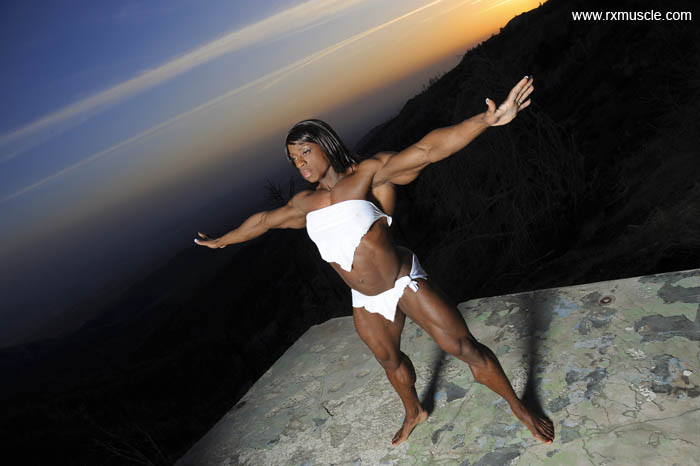 e has garnered throughout her extraordinary career, it has been something she long ago became accustomed to.  Perhaps the best example of what she has endured over the years came shortly after her victory at the '98 USA when an “expert” made mention of her in his “Rookie Scouting Report” that appeared in a 1999 industry rag.  He summed up Kyle's future in the pro ranks in no uncertain terms, “Iris Kyle: Will make a valiant attempt, then bail out in 2 years.  Lack of pro muscle and balance will kill her.” Right.  There has never been a shortage of experts.

As Iris Kyle enters this year's Ms. Olympia, it comes with the reality that an entry in next year's Ms. International – where she would no doubt attempt to defend her 2013 title – won’t be forthcoming.  The history of women's bodybuilding for that event, unless a 24-hour reprieve comes about, is over.

Not only does this year's Ms. Olympia shape up as a monumental puzzle piece of the sport's history, but it raises numerous questions as to the future of women's bodybuilding at both the amateur and professional levels with the coming of 2014.