Ain't no faking, your money I'm taking
Going coast to coast, watching all the girlies shaking
While you're at the job working nine to five
The Beastie Boys are at the Garden, cold kickin' it live
No sleep till... 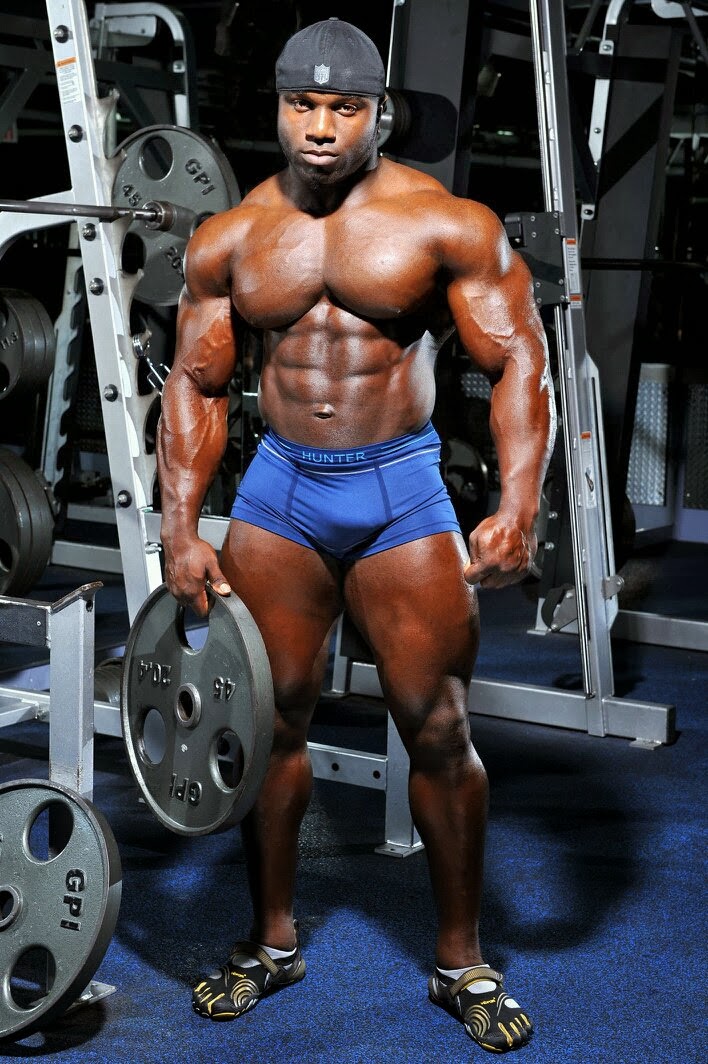 Now, one could argue that the above lyrics come from the most popular Brooklyn song ever. The sixth song on the Licensed To Ill album, the Beastie Boys song was an anthem to millions of young teens and adults in the mid 1980s when it was first released, so much so that No Sleep Till Brooklyn lead the album to become the first Rap Album to ever top the Billboard charts.

Now I see things a bit differently. Think bigger. Well, blacker too, but certainly bigger. And Stronger. And married. And classier. As Akim Williams showed us at the Diamond Gym at Bros V Pros 19 in Maplewood, NJ, he did the following:

-Took Dave’s Money.
-Left all the girls shaking their heads
-Akim doesn't work 9:00 – 5:00
-He will be rocking the Kickin' it at Otoms Gym, not the garden

Akim Williams who is sponsored by Natural Vitamins of none other than Brooklyn, NY and is sponsoring Bros V Pros 20 at Noon, February 15th at Otoms Gym - 169 Calyer St. in the heart of Greenpoint Brooklyn, NY. Akim and a host of other IFBB Pro Mens bodybuilders will put it all on the line once again HOPING there is a gym Bro out there who can take the title and some of the Bros V pros cash away from him!

Last time Akim was on the Bros V Pros stage saw him NAIL an 800lb, no belt deadlift that blew everyone in the packed gym away. This event will also feature a bench press competition. The men will press 225lbs for as many blood pumping reps as possible. Can the record be broken? Last event in NJ saw Al Nieri hit 57 amazing reps. That's more than the boys in the NFL combine!

If you think you have what it takes, come down to Otoms February 15th at noon for your shot at some serious CASH! The event will be Live Streamed on the only website that brings such awesome competition to the fans... www.rxmuscle.com or catch the replay afterward!

For any questions contact Dave Palumbo at [email protected] or Serge at Natural Vitamins at 671 Manhattan Ave. Brooklyn, New York or call (718) 389-2596.

We hope to see you there!