Meet the Man in The Shorts: Marc Celestin

Meet the Man in The Shorts: Marc Celestin 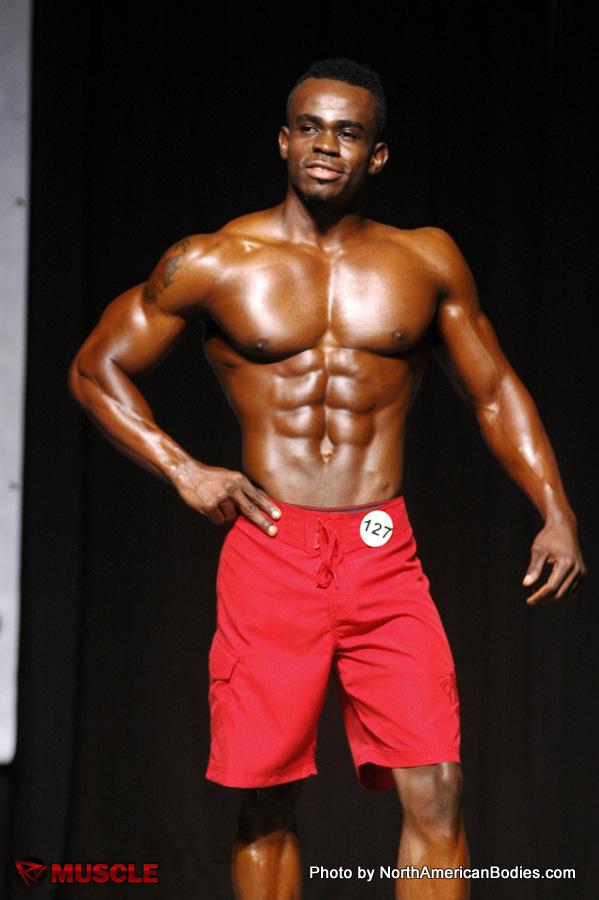 Sky’s the Limit for Marc Celestin!

Thank you! I've always been a fan of the sport I just never thought about competing until I watched a couple shows live and felt like I belonged up there with the other competitors.

I recently did my first show, November 16, 2013. The NPC Florida Gold Cup. It was a great show and I met a couple great future competitors.

Being that it was my first show, I was a little nervous not knowing what the judges were thinking but I felt great for finally stepped on stage to display all the work I've put in at the gym.

As a competitor I was aiming for the overall but I came in 3rd place.  It was my first show, but still I felt underrated. But I respected the judges decisions and currently working on improving for my next show.

The Men's Physique division is fantastic. Again, I'm not just a competitor, I'm also a fan. As for my career, I believe the sky's the limit. I'm still fairly new so I'm just focused on my next competition. 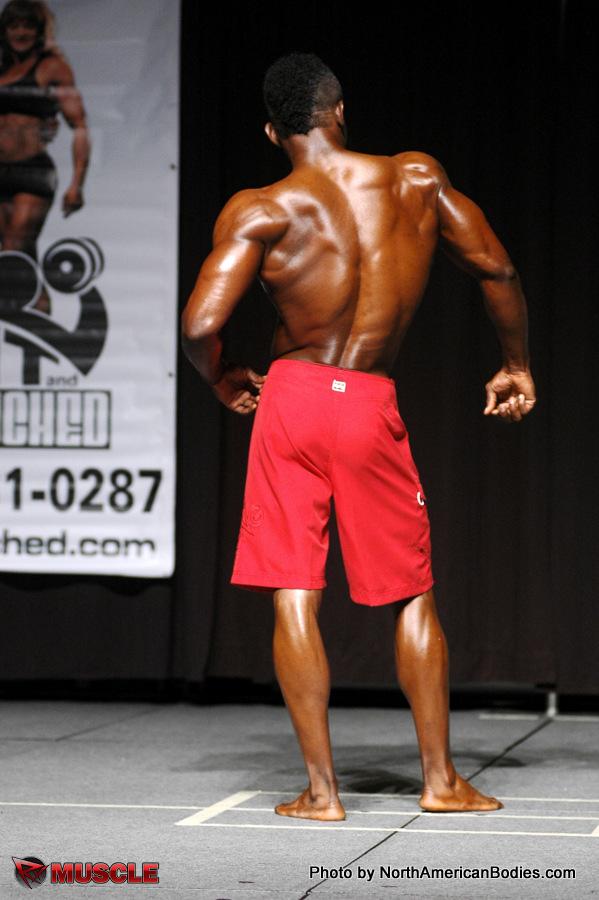 Favorite type of training: I just love being at the gym.

Typical daily eating plan: Honestly, I eat like a normal person. I just try to stay away from fast food as much as I can.

Favorite supplement: I've tried several and I think they're all great.

I think I've always been fit, but I'm always aiming to get better. So I would say seeing the results as a goal.

Really, my family and friends. They're always there to keep me motivated. 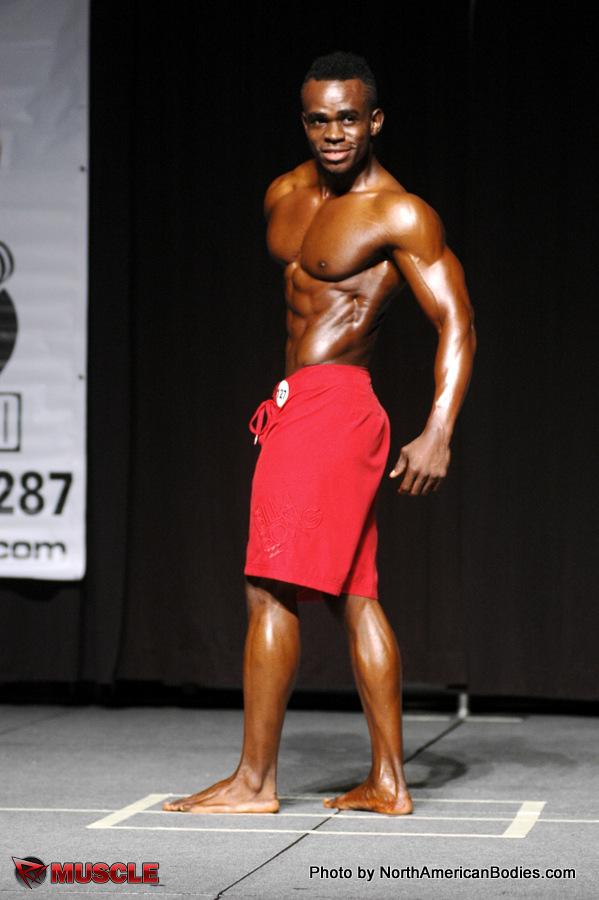 , fitness, bodybuilding competition history: NPC Men's Physique. So far one show and I can't wait until the next.

Knowing that I was born and raised in a third world country, to have the privilege to be on an NPC stage is a blessing for me. Every time I step in the gym I feel like I have nothing to lose but a lot to prove.

I can speak, read and write Creole, I can read and understand French. I never ate any kind of salads or most vegetables until a couple weeks prior to my first competition.