Meet the Man in The Shorts: Tony Torres

Meet the Man in The Shorts: Tony Torres 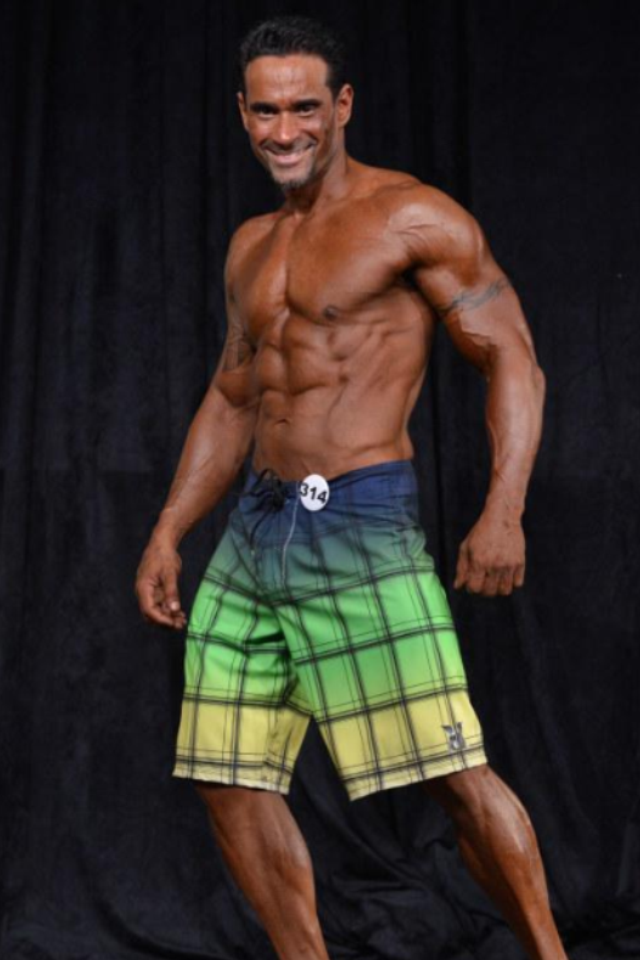 us today is Tony Torres.  Congrats on earning your pro card Tony.  What made you compete in the Men's Physique Division?

Last year I did a national qualifier bodybuilding show called The Diana Cadeau Classic and I won my class, overall and best poser. Then I thought to myself, wow, if I go to the nationals at 170lbs at my height in bodybuilding I'm going to get crushed. So I said to myself, not a bad way to end my bodybuilding competition days – Physique here I come!

Tell us about a little about the show you just recently competed in.

Yes, I competed in the IFBB North American Championships. Over 850 competitors. That’s where I nabbed my IFBB Pro card, Short Class A.

How did you feel after prejudging?

After prejudging, I was exhausted. Prejudging was supposed to be 7 a.m. and Men's Physique took the stage at 3:45 p.m.  It was a bit nerve-racking. I mean, six weeks prior, I did the Masters Nationals and two of the guys that placed higher than I did were there. So, immediately I started second guessing myself and thinking, damn they're gonna take it again.

Then my training partner, Alex Urbina, said, “You better stop that nonsense. This is your best yet, now let's get this.” Another thing that threw me off was that Steve Weinberger was judging and he wanted us to stand straight, feet together, hips and shoulders straight. When we pose we usually go through our slanted hip, twisted torso and flared poses to showcase our best. Steve was having none of that. I guess this was to see who had the least flaws.

I felt emotional, shocked, happy. I was an emotional cocktail. I called my wife in tears.

What are your thoughts about the Men's Physique Division and what it may be able to do for your career?

Men's Physique is the best thing that has happened to the NPC and IFBB. I do not know where it can take my career, but I'm moving full steam ahead with all pistons firing. I would love to take that Olympia stage one day. After all, it's all of our dreams to one day step on that stage. 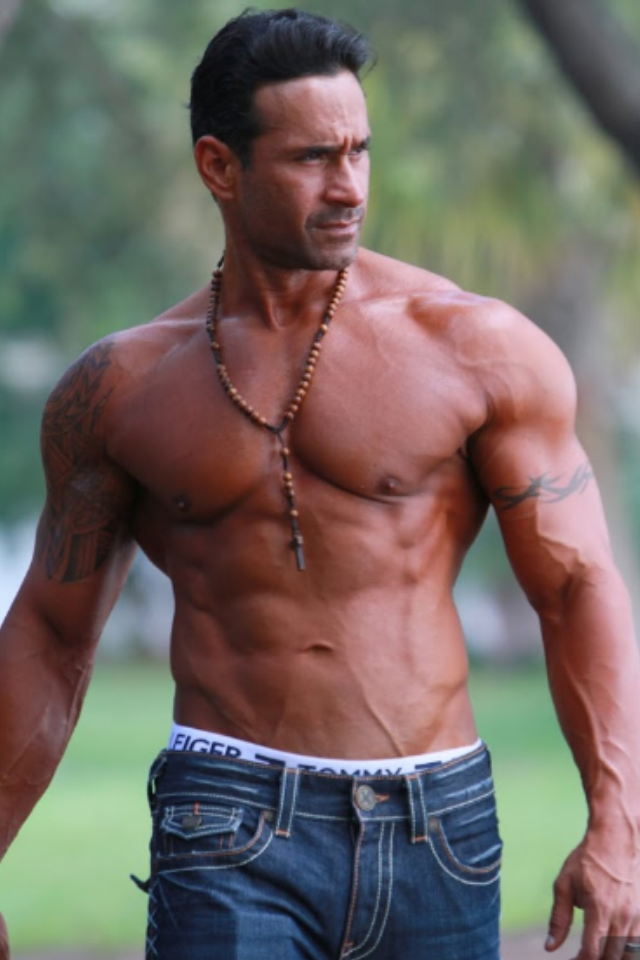 Well, as a kid, my dad used to buy me action figures and back then these little toys were built! I remember saying when I grow up I want to look like my GI Joes. It wasn’t too long before I figured out that weight lifting would get me there.

Who influenced your training?

I used to love the aesthetically pleasing physiques of Steve Reeves, Berry DeMey, Frank Zane, Lee Labrada, and Bob Paris. These were bodies of art!

I thought about doing the Ft. Lauderdale Cup, October 19, but I regrouped and said I don't just want to do it just to do it. These guys are bigger and sharper. I have to go back on stage at least 7 lbs. heavier just to look like a contender against these guys. So, the 2014 season calendar is not out yet and I'm getting a little anxious, because I need all the time I can get for prep. 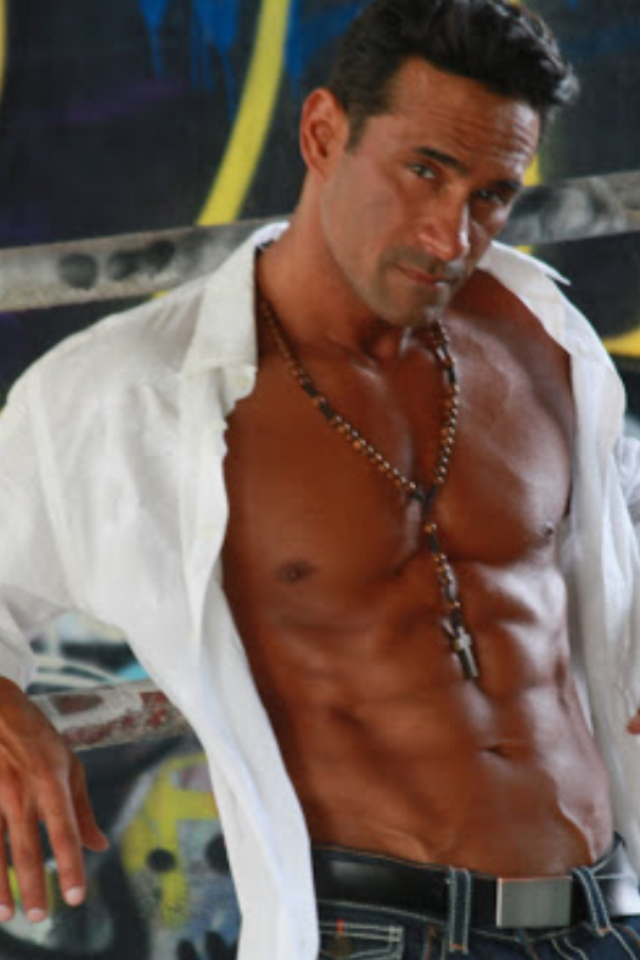 keeps you on track reaching your goals?

My wife. She's just so amazing. With all the things we go through during prep and to have someone like her by my side going through it with me makes me never want to disappoint her.

Interesting fact or something you would like readers to know about you?

Folks, you either write your destiny in your own book or be prepared to be a nominal character in someone else's book.

If you want to learn more about Tony check out his interview on PHYSIQUE STAR RADIO.