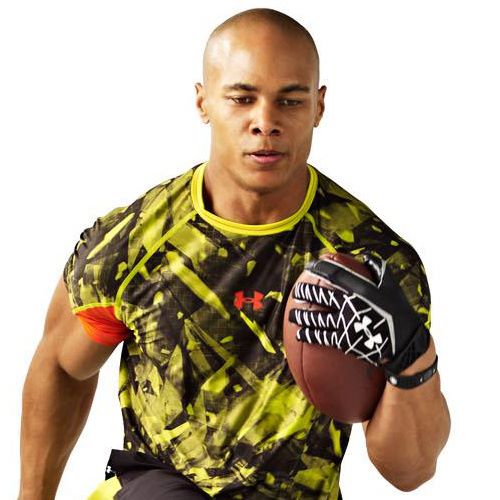 on a great showing!  What made you decide to compete in the Men’s Physique Division?

Well, it started a few years ago in the gym when a few fellow gym mates told me I should compete. I was always like, no, maybe next year. Well, this year I was walking up the stairs at my gym and saw some guys in the aerobics room. I thought to myself, “What’s this all about?” As I approached the room it was a group of guys posing for their up and coming competition. I was then told by another spectator that I should compete. At this point I thought “Why not?” So then I finally competed for my first time at the Colorado Northern Show where I won Overall in Novice and Open.

Can you tell us a little about the Competition in which you just competed?

This past show at Colorado State was a show that I really wanted under my belt. I felt confident going into the show. Not only because I had past experience but because I was mentally in the game.

After pre-judging I felt great. I always find myself to be worried before the judging starts. But once I step foot on that floor, I know the butterflies have to be put away. I feel that the judges can see right through you at first sight. So knowing that I gave it my all, I leave the stage with my head held high.

I felt awesome after the final results of the show. I felt like my leadership skills were there and I felt that everyone showed great sportsmanship. I could not have asked for a better night of competition.

I love Men’s Physique. It’s a new sport for me and it teaches me how to better myself not only in the gym but outside of it as well. I feel that Men’s Physique would take my career to the next level with modeling and being a role model for other people. 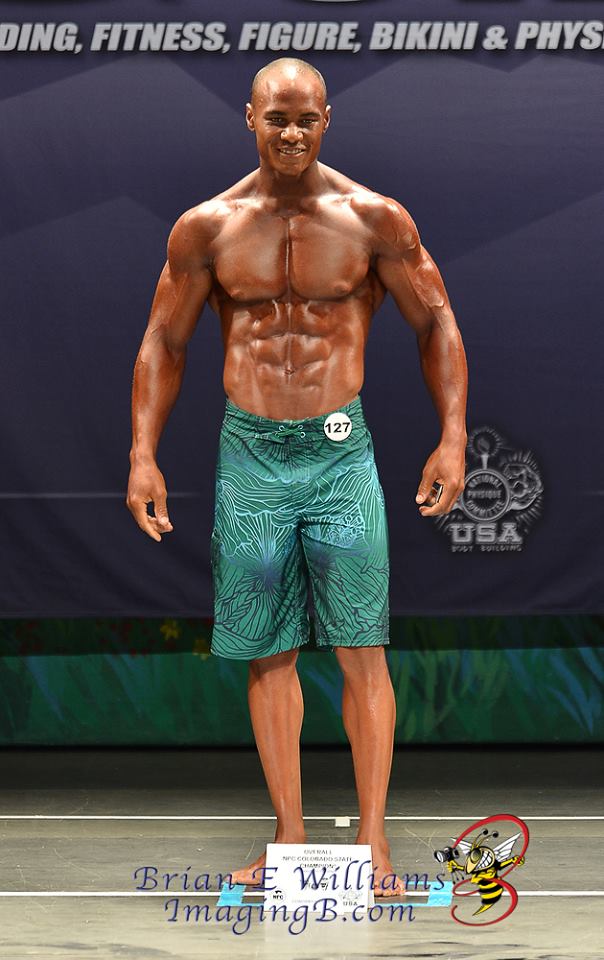 What has peaked my interest lately has to be the sight of becoming a professional in Men’s Physique.

I have always been a self-induced motivator. I have never lacked in wanting to better myself when it came to my physical wellbeing. 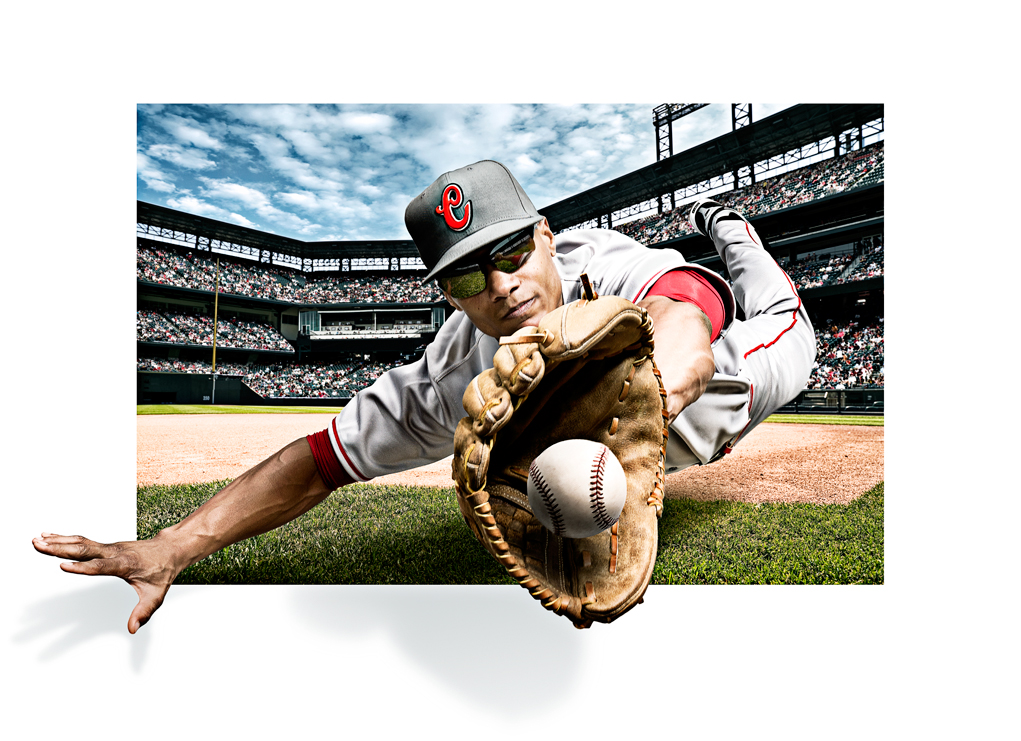 I have a special interest in Tae Kwon Do (martial arts). I received my black belt in 1999.

I used to compete in multiple martial arts tournaments. For years I was the talk of the Tae Kwon Do world here in Colorado. Those times were great and as I’ve gotten older I decided that I wanted more out of myself, so I began weight training.

I won many 1st place awards. I also skipped two belts because of how advanced I was in my skills of training in Tae Kwon Do. And I’ve had the rewards of helping other students and being a great role model.

My next planed competition would be this November in Florida at the National level.

My athletic thought process keeps me motivated and focused on getting to the next level.

I love to get to know other people and answer any questions they may have about fitness and how they can obtain their goals.

Nothing to it but to do It!

Thank you for your time and helping to spread the word of Men’s Physique!