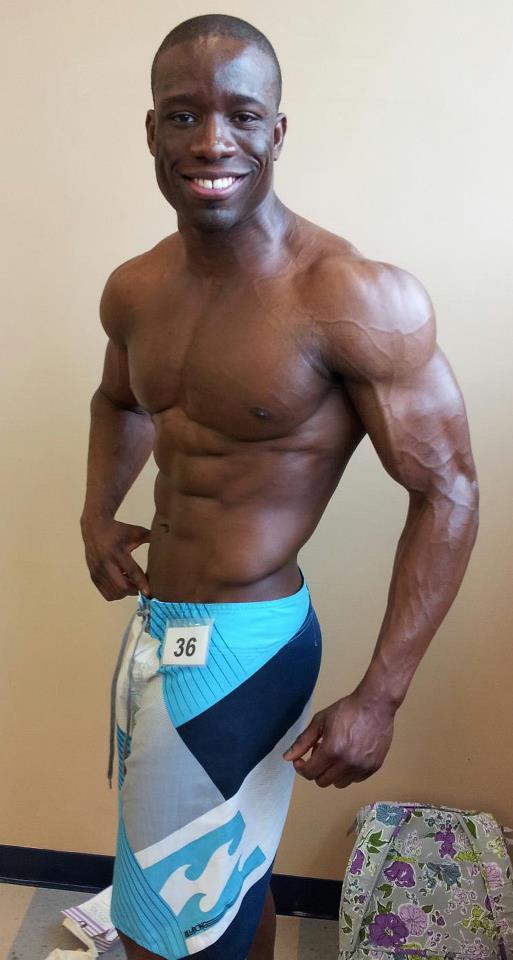 us today is Emmanuel  Omoniyi.  Congrats on some great showings on the stage!  What made you decide to compete in the Men’s Physique Division?

I have been doing a lot of weight training for years now, however due to my lean body type (ectomorph). I could not see myself competing in the NPC until Men's Physique was introduced.

My last show was Eastern's 2012 in Queen's College in New York City. I managed to place 11th out of 34 outstanding competitors.

I felt the judges made the right call outs, men's physique is getting bigger and we are seeing more incredible physiques on a daily basis.

I felt the results were fair, I felt Judges seem to lean towards competitors with more mass as oppose to leaner competitors.

I think the men's physique division is a great addition to the bodybuilding world and gives more people the opportunity to compete. 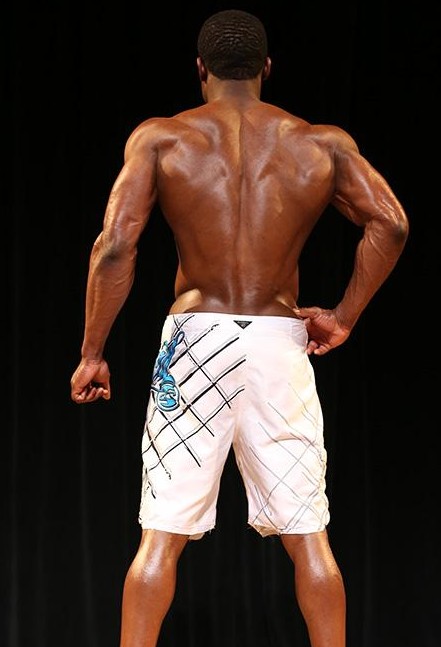 Favorite type of training: HIgh intense cardio followed with abs and back.

What peaked your interest in training? The changes as a result of hard work and dedication

Who influences/influenced your training? Greg Plitt

Seeing improvements and changes in my training, stamina, and body changes.

Plan to Succeed or Plan to Fail.