Meet the Man in The Shorts: Stanislas DeLongeaux

Meet the Man in The Shorts: Stanislas DeLongeaux 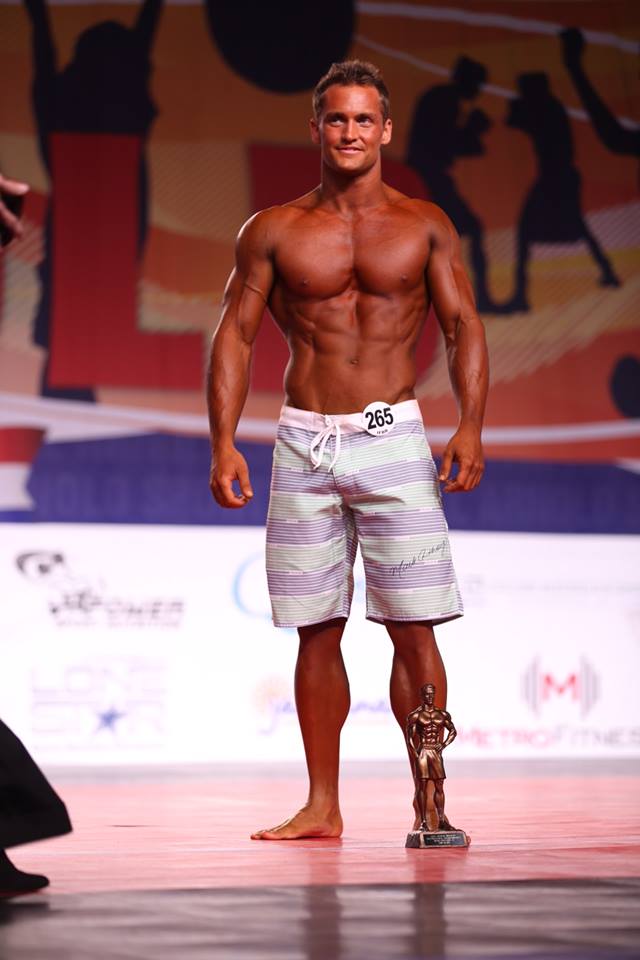 us today is the Stanimal.  He's a new IFBB MPD Pro. Stanislas DeLongeaux aka Stanimal is 26 years old (born January 12, 1988) and currently calls Venice, California his home – by way of Paris, Lausanne, and Lagos!

Stanimal has been training eight years and has his bachelor’s degree in hospitality management with a specialization in entrepreneurship. DeLongeaux recently placed 2nd in Men’s Physique Division Class C at the 2014 IFBB Arnold Amateur competition.

Congrats on a great showing and earning that pro card! What made you decide to compete in the Men’s Physique Division?
I've always loved bodybuilding, but I never wanted to get huge like today's bodybuilders even though I admire them. I wouldn't like to play the size game with all that it implies. I aim more for a classic physique, well-proportioned and full of muscular details.

So as the Physique Division arose and as I was leaning out I had a lot of persons encouraging me to step on stage so I did enter my first competition last year, October 2013 and placed 3rd and got crushed on it.

Can you tell us a little about the show in which you most recently competed?
I just competed at the Arnold Classic 2014 in Columbus, Ohio where I turned pro with the help and amazing team work of my coach Kirk Chittick of Body by Kirk and my sponsor, Liftag Sport.

How did you feel after pre-judging?
I felt great! It was very exciting because I was the last competitor of my class so last one to enter the stage with the higher number. So when the judges made the 1st call, I was the last one called and was placed all the way to the right but the judges kept moving me to the center.

How did you feel about the final results of the show?
As a competitor, of course I wanted to win, but the judges made their call and I think they judged really fairly. It's a huge contest and the athletes are top international ones, so the competition was tough. Placing 2nd at such a huge show was already a great accomplishment.

The organization was amazing especially considering the number of participants. They judged fairly so it was all in all it was an awesome event and great show. 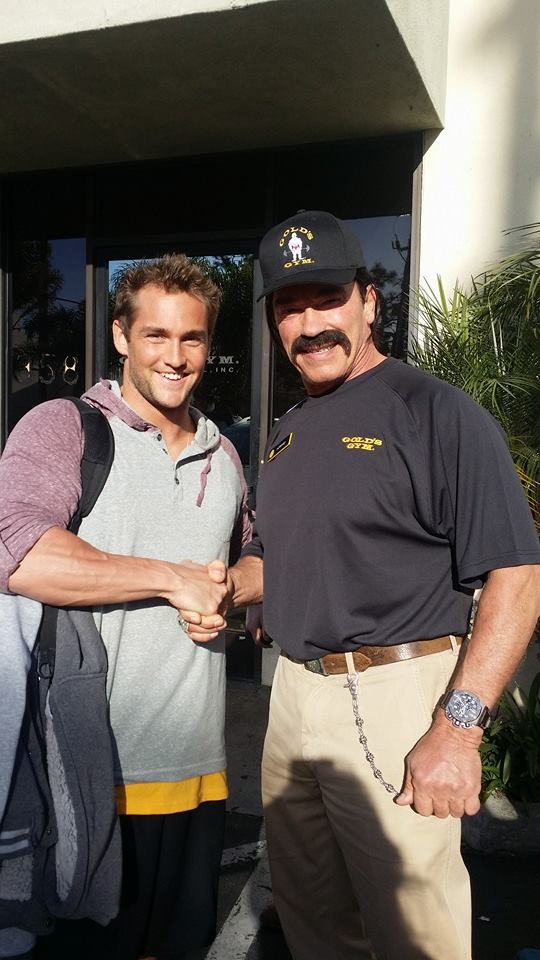 are your thoughts on the Men's Physique Division and what it may be able to do for your career?
I love this division because it allows the athletes to do so many different things. Unlike bodybuilding, physique is mainstream so as competitors we can do some modeling, TV, movies. It's much more versatile and as it's not as extreme it's also less taxing on the body which allows us to compete in more shows and stay close to contest shape year-round.

Favorite body part to train: Really every body part, especially the one I feel needs the most improvement at the moment.

Typical workout duration: From one hour for smaller body part like delts and up to two hours for legs. 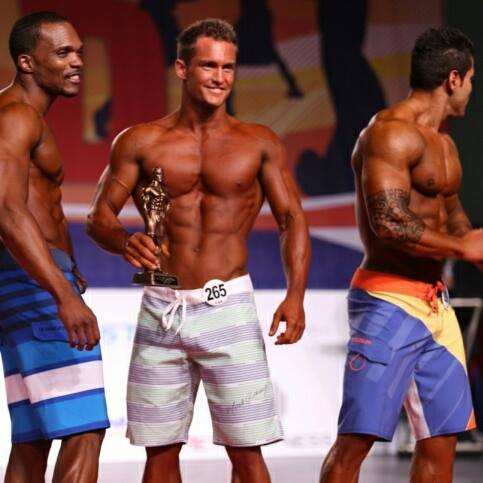 What peaked your interest in training?
The need and will to continuously improve and better myself both physically and mentally.

Who influences/influenced your training?
Now, my coach, Kirk Chittick of Body by Kirk…before, I've learned a lot from Charles Poliquin; also Kai Greene’s mind approach to training definitely influenced me and continues to influence me today.

I try to learn from everybody. Dorian Yates for intensity, Arnold or Serge Nubret for volume, Dante Trudell for his "dogcrap" theories, the Weider Principles, (and I’m sure I’m forgetting others) have all influenced my training.

What keeps you on track towards reaching your goals?
My dreams! I'm focused and my mind is locked on my goals.

Interesting fact or something you would like our readers to know about you:
I'm a dream chaser. I came to LA in November 2013 for about seven weeks and ended up never leaving! I’m reaching my goals and accomplishing my dreams faster than ever. I'd like to encourage everyone to dare dreaming and pursue their dreams and, most of all, enjoy the journey every day.