Meet the Man in The Shorts: Alex Jamal

Meet the Man in The Shorts: Alex Jamal

"Never let anything stop you!" 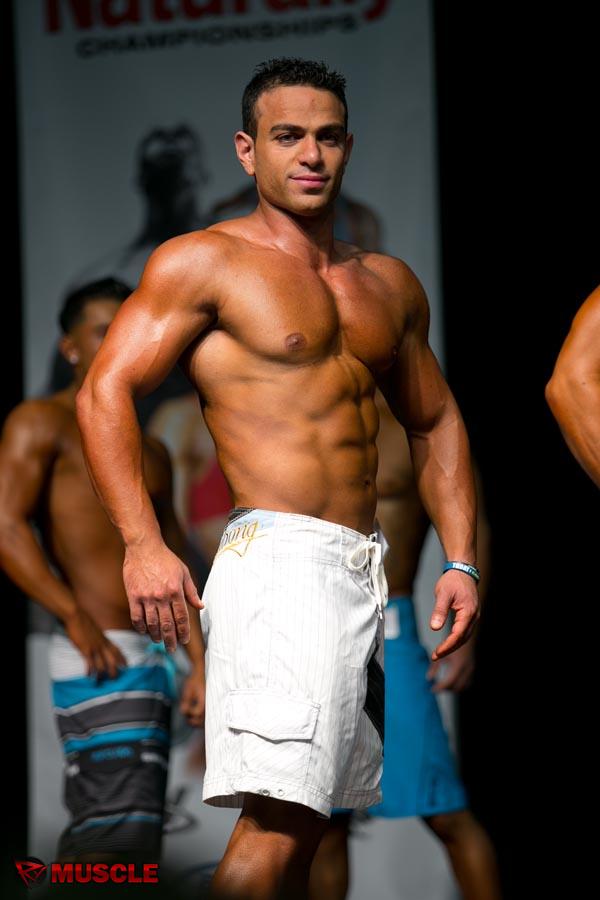 I used to compete as a bodybuilder and still do sometimes, but I saw myself more in Men’s Physique since I am not so huge compared to bodybuilders these days. And my first coach in the UK told me you will have more chances if you compete in Men’s Physique because I have a better overall look as a fitness model.

I have competed at the NPC Iron Man Naturally Championships during the LA Fit Expo, since I live in LA and this is the second year I’ve done this show. I love everything about it, well organized, and the crowd – it is put together in a very good way. Many people usually come to this show because the expo gets most Mr. Olympia competitors to attend and all the sport supplement companies.

I felt good I was not in my best condition nor at my peak, because I had the flu and I have been preparing for that show so I did not want to step out but I did it to the challenge myself and stepped on stage and did the usual routine.

I am a certified IFBB judge for the other region of the world, yet judges in the US have a different view and they look at the athlete in a different way. Honestly, it’s sometimes difficult to know the exact standards.  Here in California, the level of competition is really tough. I personally always look to self-satisfaction and being the best me on stage, that’s definitely if everything went as my plan is set.

Men’s Physique division has grown widely in a very fast way, and it will continue to do so. It is the division where you can have that nice looking body as a model and as a competitor. I think they should make a slight change on it. Example, making the athletes raise their hands up same as the UKBFF did for this division. That will make it more interesting. As a fitness model it can really help me grow and get more exposure. 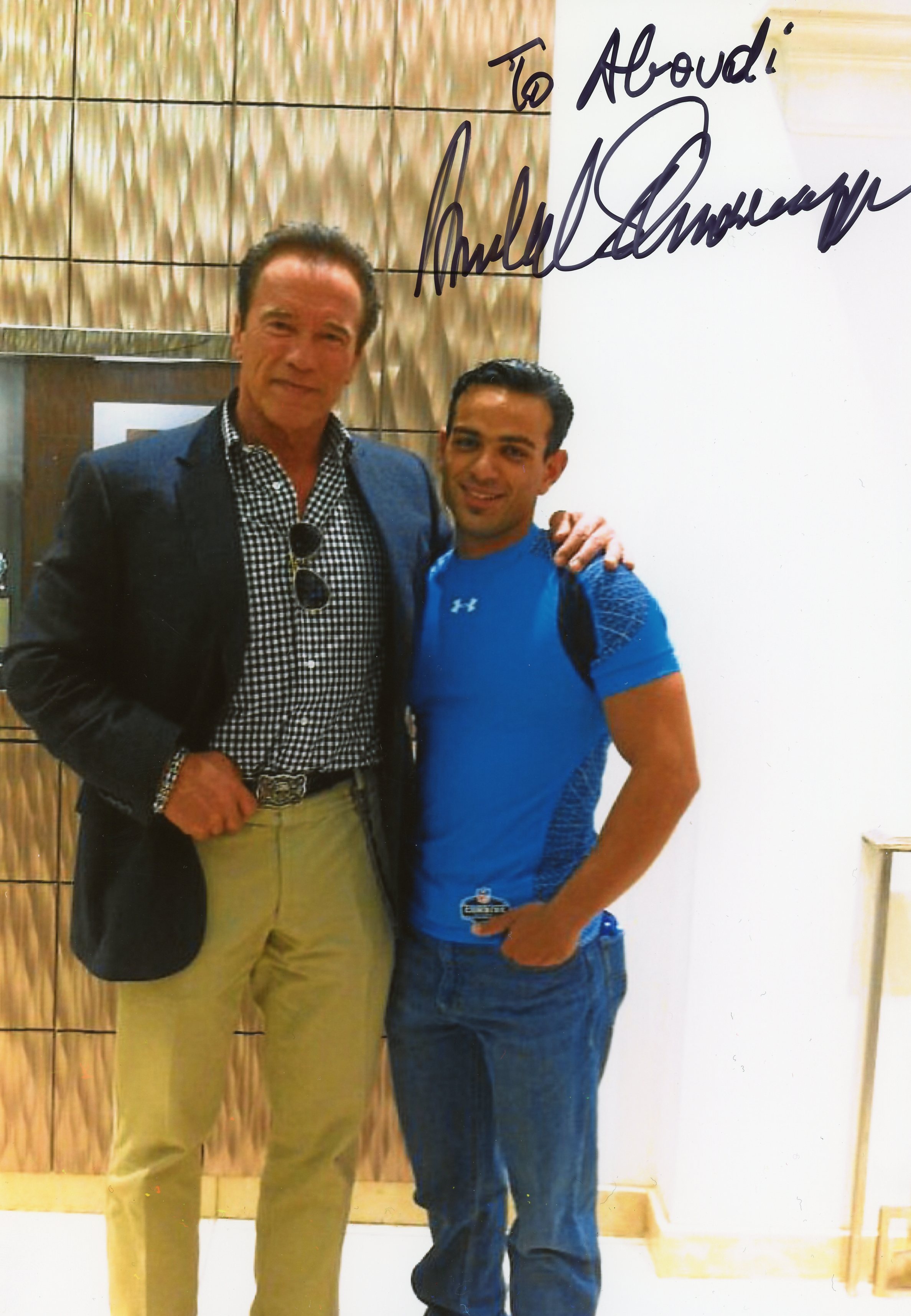 Favorite body parts to train: Back and biceps.

What peaked your interest in training?   I was a basketball player when I was so young, but I was skinny. Then I wanted to be stronger and to have more muscles so I started weight training. 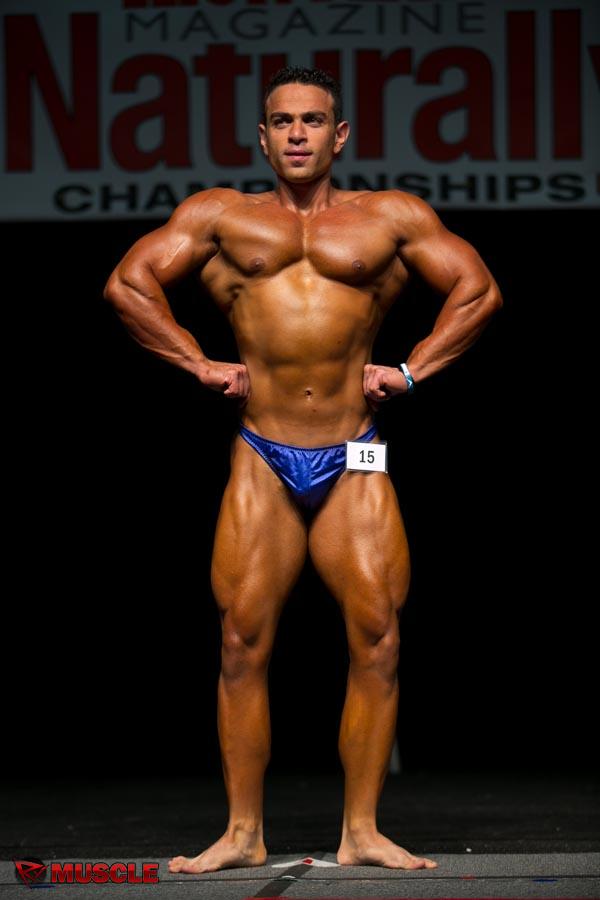 Awards and/or accomplishments:  The first and only Middle Eastern Lebanese Men’s Physique competitor

What keeps you on track towards reaching your goals?   I write down most of the things I do and eat. I have some good friends who are always there for me and play a big role in my life.

Never let anything stop you or be in between you and your goals. Just go ahead and do it even if you fail to get the ultimate goal, but still you got something. I lost all my family when I was young and I was skinny. Most of the people used to look at me in a pity way. Right now my name is written in the IFBB books and my federation as the first Men’s Physique competitor coming from all of that region. When I met Arnold here in Cali he told me never stop and keep going, I faced the same issues as you…