For those who knew Joe Weider only as a figurehea 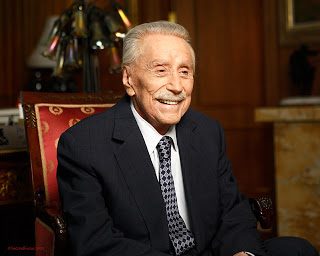 Joe Weider didn't just promote exercise and fitness, he sold it like snake oil—along with all the equipment, supplements and magazines, of course—and while he was doing that, he got everybody into the gym and created the entity we fondly call the muscle press. Joe is the reason I've had a long career in the bodybuilding and fitness industry, and pretty much everyone I've worked with who's over a certain age would say the same, including photographers John Balik and Mike Neveux, who left Joe's employ to buy Iron Man and for whom I've worked for many years. Sure, it was Rick Wayne who gave me the job at Flex that started it all, but it was Joe, to whom I reported directly after Ricky was gone, who gets a great share of the credit as well.

So for a lot of us, it all goes back to Joe, who passed away last week at age 93. The accolades—and the criticisms—are rolling in along with the obituaries and versions of the Joe Weider saga. Several friends sent me the New York Times obit, which I thought was rather snotty, referring to "gibbous thighs and sugar-loaf pectorals" and stating multiple times that he was a charlatan and had ridden the "waves of postwar fascination with bodybuilding."

Balik offered a correction: "Joe did not ride the wave; he was one of a handful who created it."

Everybody has Joe stories as well as his or her own imitation of Joe's distinctive nasal twang. My stories are personal and small potatoes in the pantheon of the world of Weider, but they are indelible, and they took place in the mid-’80s, when working out went mainstream, M&F's circulation was 600,000 and counting, Shape was tops in the women's-fitness market, and Mr. Weider was in his late 60s.

My first job at Weider Publications, a part-time gig at Sports Fitness, had me occupying a cubicle just a few feet from the door to Joe's executive suite at the Weider building in Woodland Hills, California. It was a front-row seat for a wide-eyed bodybuilding neophyte. The parade of large-sized men and wom 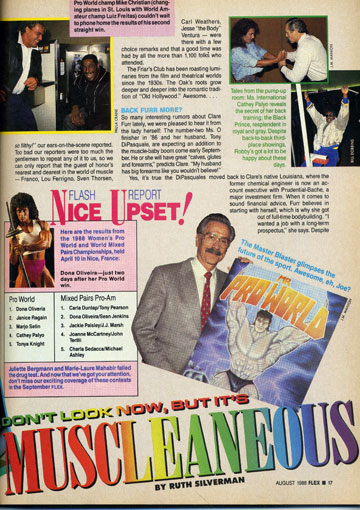 en passing through the ornate doors—and ornate secretaries' desks—to see the Master Blaster had me agog much of the time. Particularly memorable was the first time I got a look at Tom Platz, a 5' 7" blond from Michigan known for his motivational speaking and the biggest pair of thighs on earth, which were squeezed out of his cutoffs like big, fat chicken sausages bursting their casings on that particular day.

Sports Fitness, now Men's Fitness, was the youngest and smallest of the Weider magazines and the least about bodybuilding, but Joe kept an eye on us and dropped by occasionally to chat. Muscle & Fitness was really his baby, the magazine that got his hands-on attention (for all it was a well-oiled production run by Ben Pesta, Jim Chada and Maryann Mucica). The man who never met a photographer he didn't try to direct could often be seen after hours in the M&F art department, pouring over proof sheets and prints.

When, through a bizarre twist of fate and the hand of Rick Wayne, I became the editor-in-chief and then the associate publisher of Flex, I began spending more time with Joe. Titles aside, my job was always to supervise the editorial staff and produce the magazine from the material provided by the bodybuilding-expert editor, in this case Ricky and eventually Bill Reynolds. I came to think of Joe not so much as the Master Blaster but as a powerful pixie grandfather, smiling and helpful much of the time but smarter than he let on and capable of using every trick in the book—winking, pleading, yelling—to get you to do what he wanted.

After Ricky departed for his native St. Lucia to start his own publishing empire—three months before Reynolds arrived—my responsibilities grew to include getting Joe to approve the cover. Every month art director Ed Passareli and I would brainstorm the cover lines and take the mockup to Joe. Showtime always brought butterflies. If he liked it, he was all smiles and encouragement ("Ya gaddit!"), and mostly he did, but he was no pushover, and his instincts were good. A question—his inflection going up in that distinctive way at the end of the sentence—was no suggestion, and occasionally that meant back to the drawing board, but it would all be good in the end, and we'd get the issue out.

My pal Lori Sandler, who worked with Joe for 20 years, in the Flex art department and later as the creative director, put it perfectly: "Joe was so much more than just an icon or legend. He was human. He had a big heart. He laughed, he yelled, he cajoled, he had tantrums—all the while driving you to do your very best. And then some. Sometimes I think he came up with crazy ideas for the covers just to see how you'd talk him out of it."

Though I was learning on the job about the rather idiosyncratic world in which I found myself (bodybuilding, not publishing), Joe and his brother Ben, who'd come in a couple of times a year to meet with everyone, always treated me as if I belonged there, which I very much appreciated.

When Reynolds came onboard, Joe had to tell me that Bill would be taking over my office (Ricky's office, really) and my title. He was so glad that I wasn't going to make a fuss, he let me negotiate my name to the top of the masthead over Bill's. Joe and Reynolds had a longtime working relationship that was at times a bit contentious, and I have memories (fonder now than then) of the pixie grandfather popping into my cubicle with things he wanted me to slip into the copy behind Bill's back. ("Shhh. Just don't tell 'im!")

I never had that kind of contact with Joe after I left Flex in 1988. The last time I spoke with him was years ago but still long after I had worked for him. John Balik and I went to an exhibit of the works of photographer Bill Dobbins, in Venice, I think. Bill had worked for Weider and specifically for Joe for years, as well as co-authoring Arnold's all-encompassing Encyclopedia of Modern Bodybuilding, and he had earned som 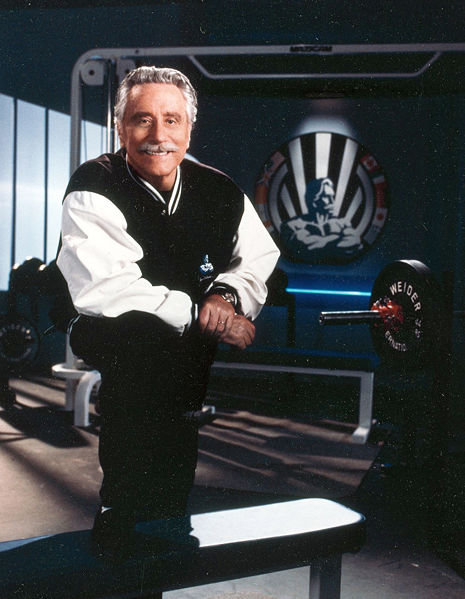 e notoriety as a photographer of muscular women, the subject of the exhibition. It was a nice reception, and I was enjoying the photos, when Joe popped up behind me, whispering in my ear. "He's getting better, eh?" His words were intimate and conspiratorial, teasing Bill and drawing me in with a wink and an upward inflection, as if we'd talked yesterday. Same old Joe.

Life at Weider Publications became much more corporate after my time, and Joe pretty much exited the limelight after selling the magazines to American Media in 2003. Even so, he remained a looming presence in the industry, especially for those who knew him—icon, legend and the star of everybody's favorite stories. Plus, you never knew when the pixie grandfather was going to come up behind you and whisper something just a little mischievous into your ear. 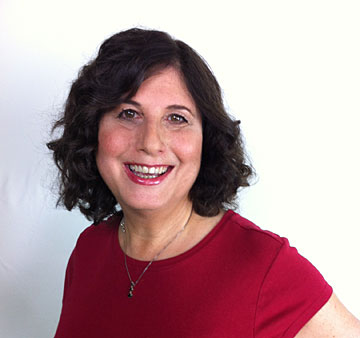 boost to the 1988 IFBB Men's Pro World Championship in the August ’88 issue, in a gossip column written by yours truly, photo by J.M. Manion. The competition in question, staged in Columbus, Ohio, by Arnold Schwarzenegger and Jim Lorimer, was the precursor of—you guessed it—the Arnold Classic.

About Rick Wayne, bodybuilding champion and one-time Gonzo journalist of the physique world: As Rick himself might say, "Don't know who that is, muscleheads? Look it up."