The media is frequently criticized for promoting images of women with what everyone claims to be unrealistically skinny or completely unattainable, perfect bodies--or even flat out photoshopping images to make them more "perfect" ...and subsequently less "real". Well, now they seem to be trying to change that by promoting images of "real" women--emphasizing that women need to just accept the bodies they're in because that's what's "real". Well, I have huge issues with that message.

"To hell with society, be happy with what God gave you."

...is the common theme. Well sweetie, I have news for you. "God" didn't give you a size 14 ass. Wanna know something else? Neither did pregnancy. Your shitty eating habits and your lifestyle have given you a size 14 ass.

Recently a plus sized blogging mom made news for sporting a bikini online. Must have been a slow news day. Anyway, the headlines were something about her desire to show what "REAL" women REALLY look like in a bikini. 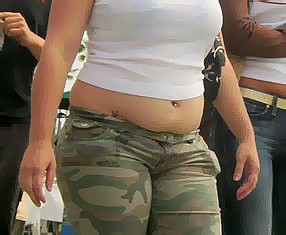 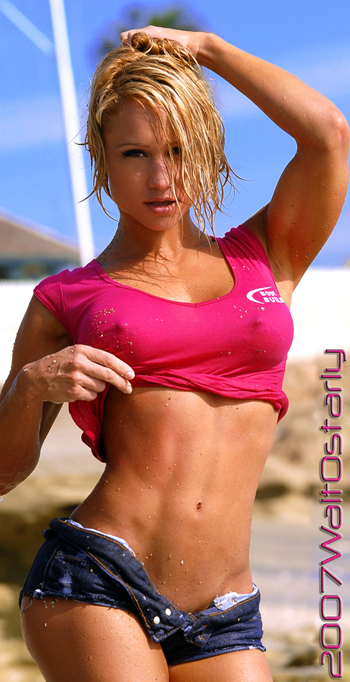 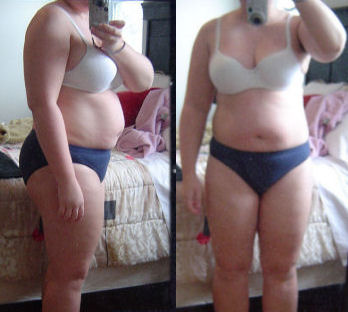 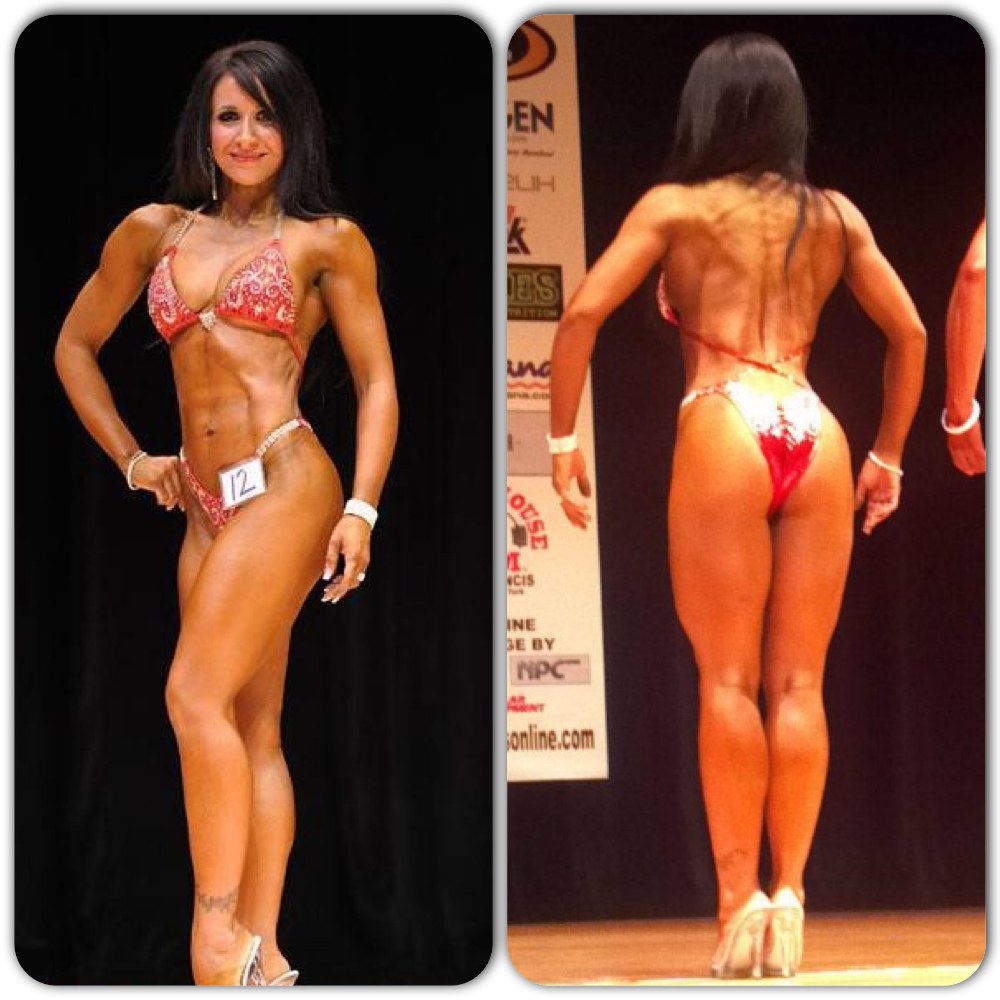 ...which makes this one not?

Bullshit. Listen, we're ALL real women! Just because a person's lifestyle has shaped their body into a size 14 or more, doesn't mean it's just what God or genetics or anything else gave them and definitely doesn't mean it's supposed to be that size! Make no mistake...your body, as you sit there reading this right now is not a result of anything "God" gave you. It's a direct result of the choices you've made day in and day out over the course of your life.

Just because MOST women (and men, too) have allowed themselves to become overweight doesn't mean the rest of us, who work our asses off to look (by society's definition) good in a bikini, aren't real women (or men). It just means that more women than not are overweight. And why? Because of the lifestyle they've chosen. The average person's lifestyle perpetuates weight gain and muscle loss. It's just that simple. So, that's what they get. It certainly doesn't mean they're any more real, just that they're living the norm. And if that's the life someone chooses they shouldn't get to bitch about the results it provides and expect everyone around them to make them feel better about it.

If you choose the lifestyle, you quite simply have to accept the results it produces.

Now you're getting your panties in a bit of a wad, I know... but stay with me here for a minute and go back to the second set of comparison pics. They're both me. In the first "fat" pic I'm about 32yrs old, 5' nuthin, close to 160lbs and a size 14 or so. That's bordering on morbidly obese for my height. I was almost completely inactive and ate whatever was easiest, quickest, and yummiest. I gained weight with pregnancy and then my daughter was born with some very significant health problems. They caused an absolutely ridiculous amount of stress and heart ache to say the least. I allowed it to consume me for a long time and gained more weight. I lost myself. I convinced myself that to be the best mother I could be, I needed to devote every second of my life to my child--that my life now had to entirely revolve around her. I was a "real" woman.
I didn't care anymore. I gave up on myself. I tried to accept my new role as the old, fat, mom. I remember actually thinking, this is who I am now and I just have to get used to it because quite honestly, I thought I was hopeless. I truly thought my body would never go back to anything resembling something that I could be proud of anyway, so why bother trying? But let me tell you, I HATED what I saw in the mirror. It didn't matter how many times I would have seen reports about "real" women's bodies, I still would have continued hating my own. Though, those reports certainly would have reinforced my negative self talk, feelings of hopelessness about my body and my desire to give up on myself, without a doubt.

In the stage shots I'm 5 years older than in the before pic, somewhere between 105-110lbs, a size 2-4....and very much still a REAL woman. Those are completely unretouched and unedited photos of the very real, very middle aged--me. I'm still the same mom that I was in the "before" picture. The same busy mom to the same beautiful girl with the same very significant health issues that still cause a ridiculous amount of stress and heart ache. None of that changed.

But something did change. One day, in my mid 30's I decided that I'd be damned if I was going to be miserable looking at that image in the mirror, or go through hell trying to find clothes that I felt comfortable in, or hide from family photos anymore. So I fixed it. I became unwilling to accept myself as anything but healthy and happy in my own skin. I stopped letting (false) preconceived notions of what my body was capable of looking like stop me from building it into what I WANTED it to look like. And that's what I want to happen for YOU.

"We're sporting mama bodies and we're not as young as we used to be. We don't always have time to blow dry our hair, apply make-up, perhaps even bathe (ducking). The kids are so much cuter than we are; better to just take their pictures, we think." A quote from another mom about why she's not in any family pictures because she hates how she looks so badly.

We have hundreds of thousands (millions?) of women all over the country and probably world, who are hating what they see in the mirror SO badly that it affects how they live their lives every.single.day. That makes me really sad. And then you see all the hype about "real" women and how "real" women really look in a bikini. But how is that better? What message does that send?

Oh, well then. I'm FINE like this because this is how women are REALLY SUPPOSED to look. All the media images are fake and photoshopped or they're young girls who haven't had babies, or they're freaks of nature or they have personal chefs and personal trainers and work out 6 hours a day and I hate to workout and that's not realistic. I can't ever look like that anyway...oh look, cake...

Hopelessness sets in and you dive into a cheesecake. Again, I know...I lived it. But that's NOT TRUE. REAL woman, with families and jobs, and a million things going on in their busy lives, and the same number of hours in a day that you have, are making time every single day all over the world to eat right and exercise, and get the dream body that YOU'VE given up hope of ever having! I've seen soooo many downright awe inspiring transformations from women just like YOU, who just decided one day to stop making excuses and stop living in bodies they hate.

Placating women into thinking they're okay living in overweight and unhealthy bodies is sooo not the answer. The thing is they'll never, ever truly believe it and be happy. For another, they're only going to continue gaining and they're not healthy--the ones who might be healthy for the time being will not continue to be. Your lifestyle dictates your health and how you age. There is absolutely NO getting around that cold, hard fact. 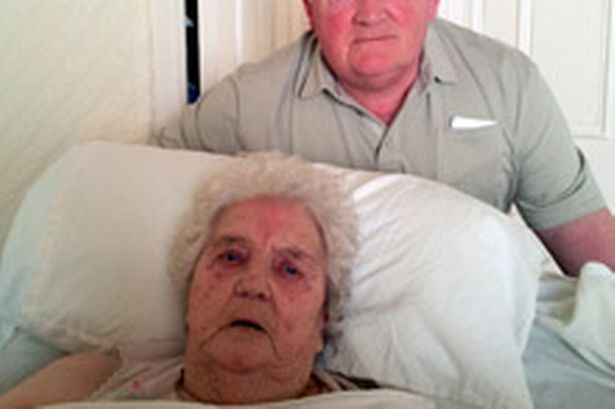 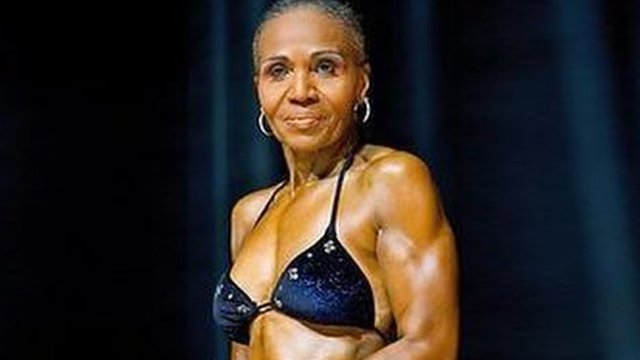 "Of all the self-fulfilling prophecies in our culture the assumption that aging means decline and poor health is probably the deadliest."

We absolutely do not have to accept getting weak and frail and saggy and soft and heavier and unhealthier as we age--yet, millions do as a result of their lifestyle because they don't know any different. Well, and now because they're also being told that's "real".

It's true that self worth should never be affected by your shape and hells yeah, you need to love and accept yourself no matter what size you are! You ARE beautiful and strong and WORTHY of an amazing life and a STRONG, HEALTHY body. Of COURSE carrying some extra weight doesn't change ANY of that! It's just extra fat. That's IT. It doesn't define who you are so stopping letting it! Look if you're TRULY happy with your body, carry on but if you're not stop the head games, the negative self talk, the over thinking, the over analyzing every wrinkle and stretch mark and cellulite bump. Stop the justification, the excuses, the feelings of hopelessness and all the other bullshit. Ignore the idiots that are telling you it's okay because perfect bodies aren't real anyway and get out there and start building yourself one if you want it!! You really CAN do it, I promise!! 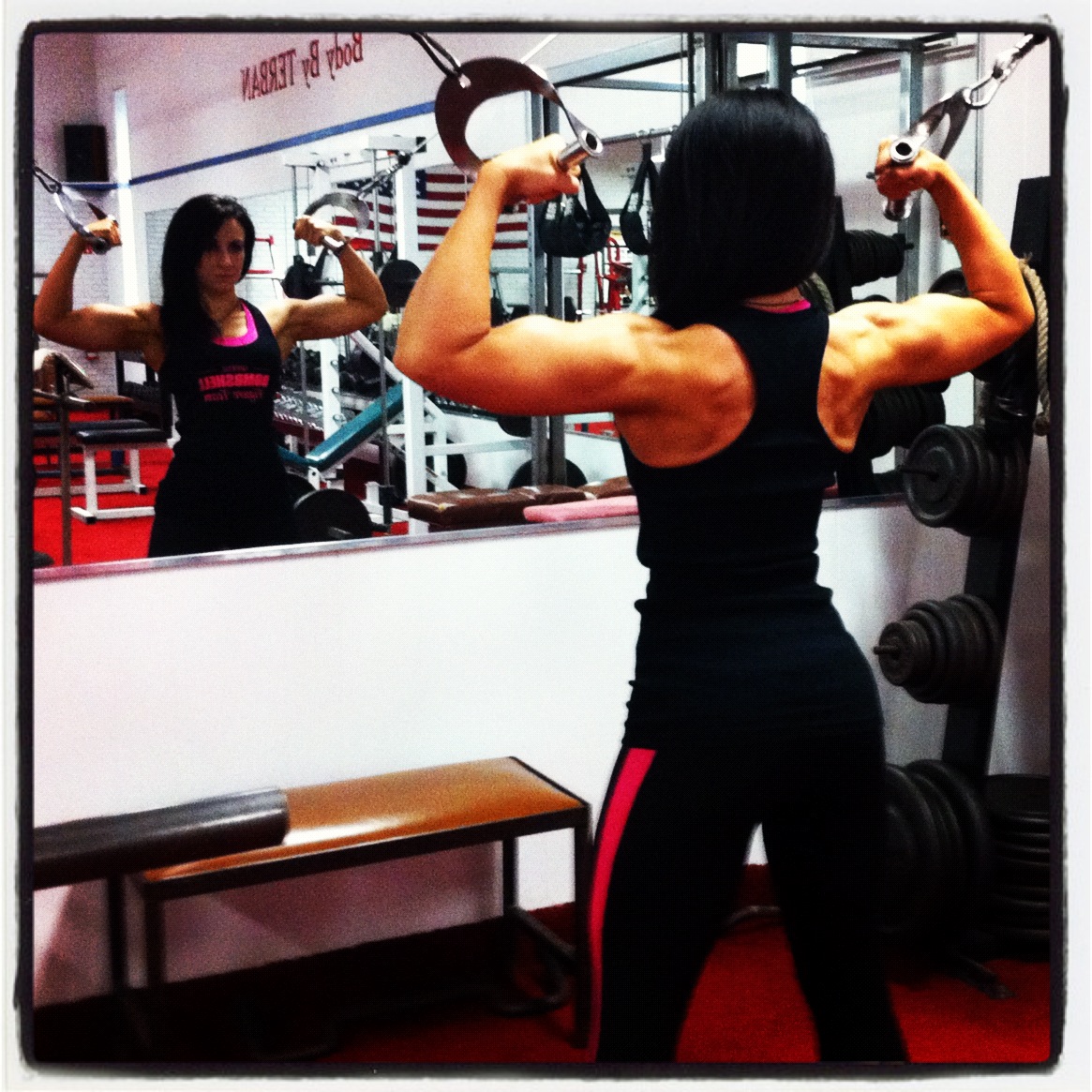