Health-Related Disorders and the Female Athlete Part I: Exercise-Induced Amenorrhea

Health-Related Disorders and the Female Athlete Part I: Exercise-Induced Amenorrhea

Health-Related Disorders and the Female Athlete
Part I: Exercise-Induced Amenorrhea 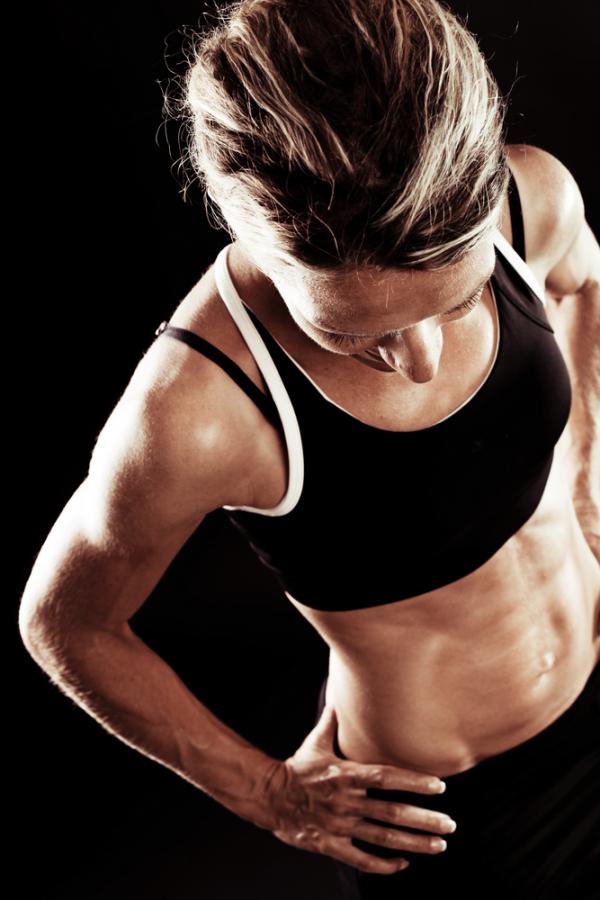 ers to the lack of monthly periods caused primarily by intense exercise. It occurs when a woman doesn't have a regular period either because she exercises too much, eats too few calories or both. In order to have regular periods women need to consume a certain number of calories and maintain around 16 percent body fat or more. If a woman has too little body fat the ovaries stop producing estrogen and the woman stops menstruating.

Evidence shows that exercise leads to significant health benefits for women of all ages.  Physical activity is an excellent way to care for your body and it is recommended as an integral part of a healthy lifestyle. But it is possible to have too much of a good thing when you excessively exercise or become obsessed with physical fitness. Women with exercise-induced amenorrhea are usually exercising so intensely that it interferes with their normal hormonal pathways.

In addition to the excessive physical activity, there are usually nutritional deficiencies which cause an imbalance between the nutritional demands required to support the increase in energy expenditure from these exercise demands. Amenorrhea is a warning from your body that there is too much energy being lost.

Sometimes, the "stress hormones" that are released as a result of exercising are to blame for the lack of menstruation. These “stress hormones” are similar to those released during “fight or flight” situations, and are also responsible for making people feel so good after exercising (post-workout euphoria). Unfortunately, these “stress hormones” interfere with the brains production of the reproductive hormones necessary to keep the menstrual cycle flowing.

Most women actually don't complain if their periods stop. And in fact, menstruation can be a big inconvenience, particularly for competitive athletes. But many women are not aware of the serious long-term health 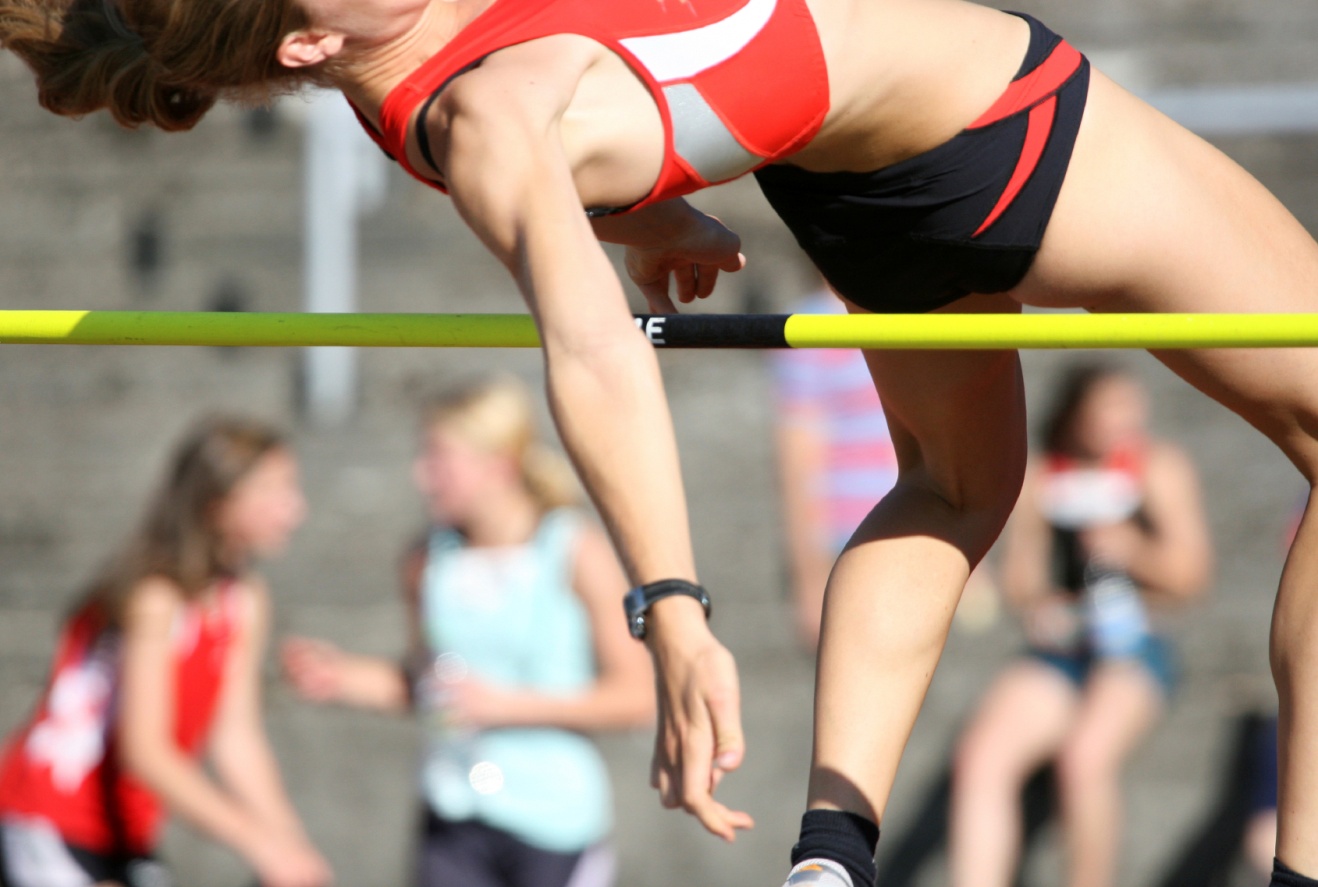 Exercise-induced amenorrhea has been associated with higher injury rates. In addition to this, the long-term complications of untreated athletic amenorrhea include: infertility, osteoporosis, and premature aging.

The primary treatment for exercise-induced amenorrhea is to decrease exercise intensity and start dietary modifications. This is typically done in conjunction with a nutritionist (registered dietician) to ensure that all of the nutritional demands are being met with the current diet.

Exercise-induced amenorrhea is a serious medical condition that can result in long-term health consequences. If you are a female athlete who has stopped having regular menstrual cycles, don’t ignore it. Seek medical intervention.

The Female Athlete Triad, Position Stand, The American College of Sports Medicine, Medicine and Science in Sports and Exercise, 2007.