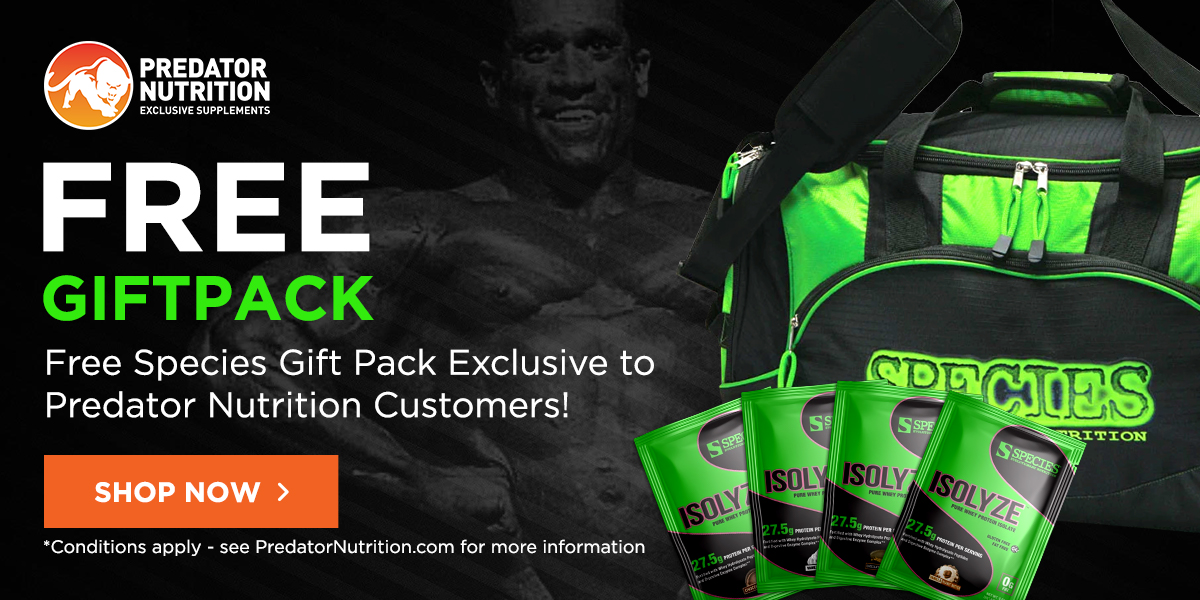 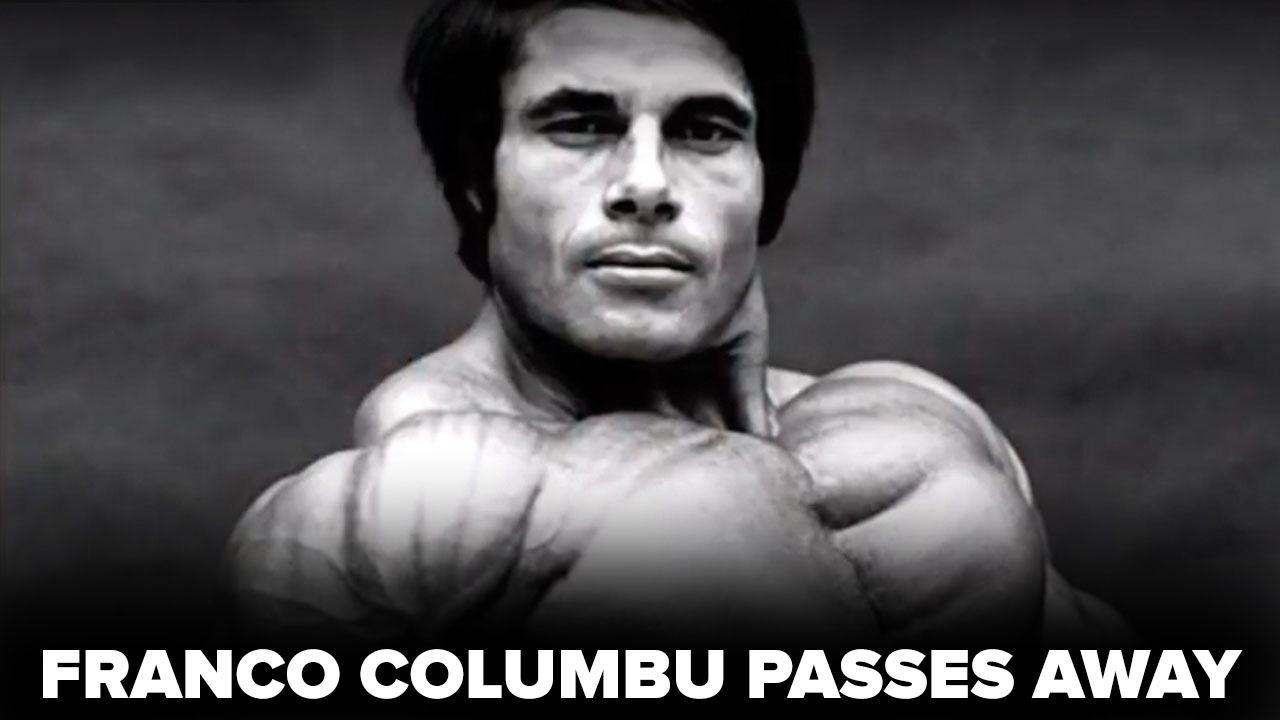 Dave Palumbo reacts to the passing of the legendary Franco Columbu, who passed away earlier today at the age of 78 in his native Italy.

Columbu, 1976 and 1981 Mr. Olympia, was a staple of bodybuilding and a beloved figure among bodybuilding fans around the world.

One of Arnold Schwarzenegger's closest friends during his bodybuilding years and for the remainder of his life, many fans will fondly remember the stories that the two authored during and long after their legendary bodybuilding careers.

Dave Palumbo also recalls one of his favorite stories told to him by Columbu during an interview when Columbu was inducted into the International Sports Hall of Fame.